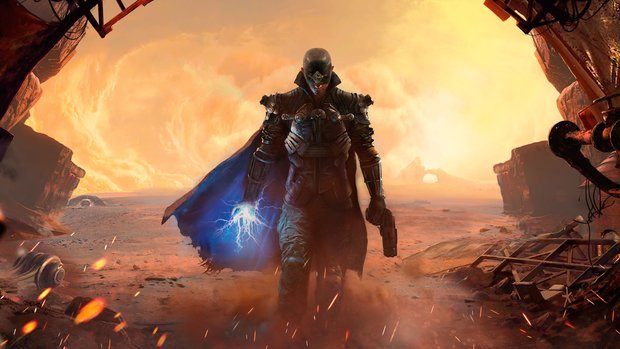 Tom Clancy’s Ghost Recon Advanced Warfighter 2 builds off of the events in the first game and places gamers in control of the U.S. military’s elite fighting unit, the Ghosts. In the year 2014, the rising conflict between Mexican loyalists and insurgent rebel forces has thrown Mexico into full-scale civil war. Under the command of Captain Scott Mitchell, the Ghosts are called upon to face an imminent threat to the United States.

The fate of two countries now lies in the hands of the Ghosts as they fend off an attack on U.S. soil. Equipped with the most cutting-edge weaponry and technology, the Ghosts must battle on both sides of the border to neutralize the escalating rebel threat. The Ghosts will battle enemies in mountain terrains, barren deserts and even on their home turf in El Paso, Texas.

Each environment presents its own benefits and challenges and will call for fresh tactical approaches. Vastly Improved Artificial Intelligence (AI): Watch your back as rebels send their own team members to flank your position or gain vantage points by utilizing vertical gameplay to pick you off from the rooftops above. Improved squad-mate AI will now feed you more of the information you need with descriptive commands.

The revolutionary new Cross-Com 2.0 will give the player more information than ever before. You will be able to see what your friendly forces see in the top left display and the click of a button will expand that to full-screen view for a clearer and more precise picture. Command lethal air strikes with jet fighters, gain mobile cover for otherwise impassable situations and replenish armaments on the battlefield using an unmanned artillery MULE 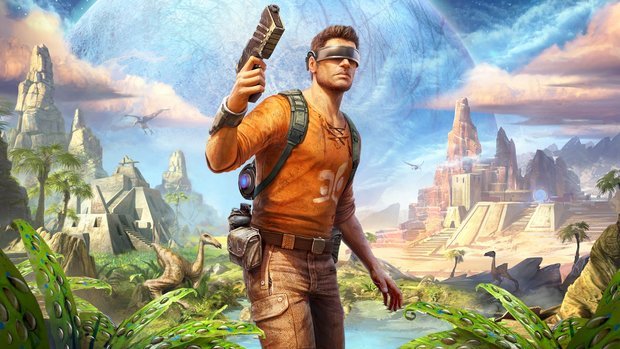 Fight on the front lines where every weapon and vehicle is yours. And now for the first time, Star Wars Battlefront II lets you… Fight as a Jedi – Earn the ability to wield a lightsaber and use Force powers like Yoda, Darth Vader and many other Heroes and Villains.

Battle in Space – Dogfight in X-wings, TIE fighters, Jedi Starfighters and other classic starships, or land your ship on a Star Destroyer and fight it out on foot aboard enemy ships. Play 16 New Locations – Battle across Star Wars: Episode III environments such as Utapau, Mustafar and the epic space battle above Coruscant. Engage in Massive Online Battles 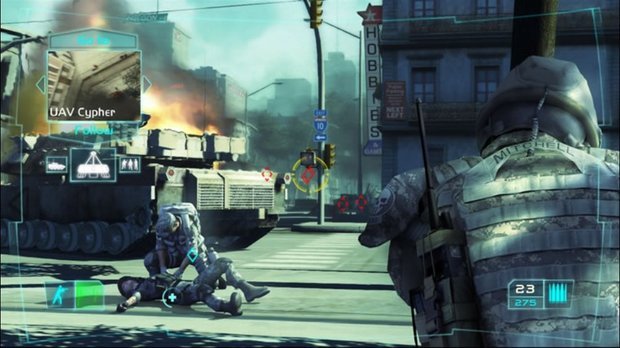