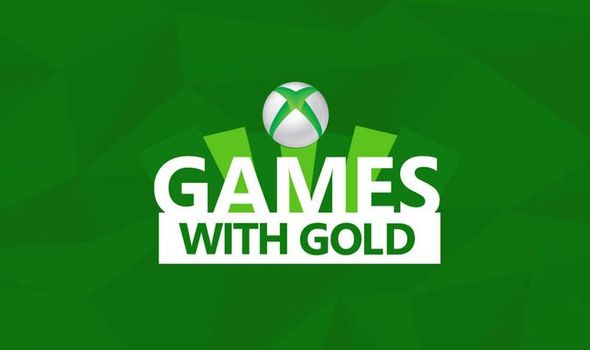 Games with Gold February 2020 line-up of free Xbox One games is set to be revealed in the coming days by Major Nelson. Unlike Sony, Microsoft don’t have a specific day in the month where they reveal their next selection of free games. It typically happens towards the end of the month, with the day on which the free Xbox One games announcement lands varying.

February starts this weekend, so the earliest point Microsoft could announce the Games with Gold February 2020 line-up is this Friday.

And ahead of the free Xbox One games reveal Microsoft fans have been delivered some great news.

If you’re looking to renew your Xbox Live membership at the start of the year then now is a good time to do so.

The price of a yearly membership to Xbox Live – which gives access to Games with Gold and online play – has been slashed.

After purchasing the Xbox Live membership from CDKeys you will be sent an activation code to give you a year’s worth of access to the service.

• Load the ‘Home’ screen (make sure you’re signed in), and navigate right to ‘Store’

• Choose the ‘Use a code’ option

• Select the option to ‘enter the 25 character code’, and enter the code you received in your cdkeys.com confirmation email 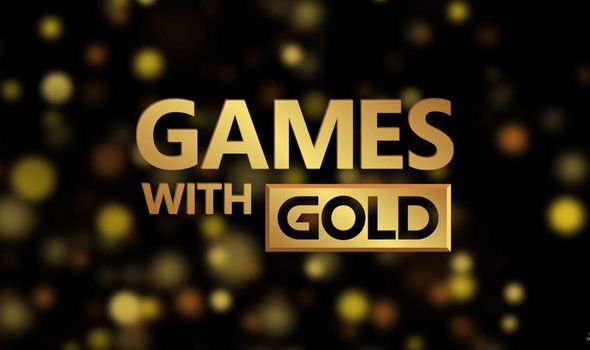 The news comes as time is running out to download free Xbox games included with the Games with Gold January 2020 line-up.

Xbox One title Styx Shards of Darkness and Lego Star Wars 2: The Original Trilogy on the Xbox 360 will be departing Games with Gold after this Friday.

One other title from the January 2020 line-up, Xbox One’s Batman The Telltale Series, will depart after February 15. 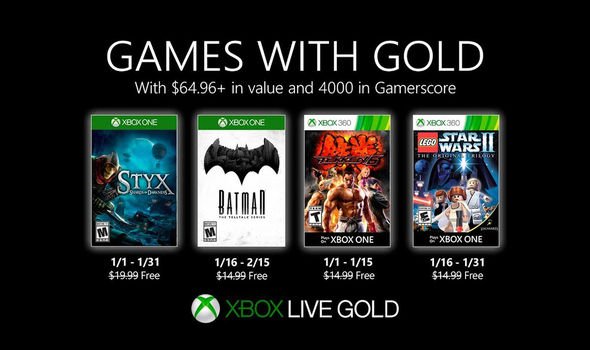 Hired for a critical mission, explore and master huge open environments as Styx, alone or in coop with a friend.

Assassinate or sneak past enemies – Humans, Elves and Dwarfs – but also much more fearsome, colossal creatures, and experiment with the new array of lethal abilities and weapons in your goblin assassin’s arsenal.

LEGO Star Wars II: The Original Trilogy reunites the fun and endless creativity of LEGO with the epic story, heroic characters, and exciting action of the Star Wars universe.

In this highly anticipated follow-up game, follow the tongue-in-cheek, brick-based action through all three epic films of the original Star Wars Trilogy.