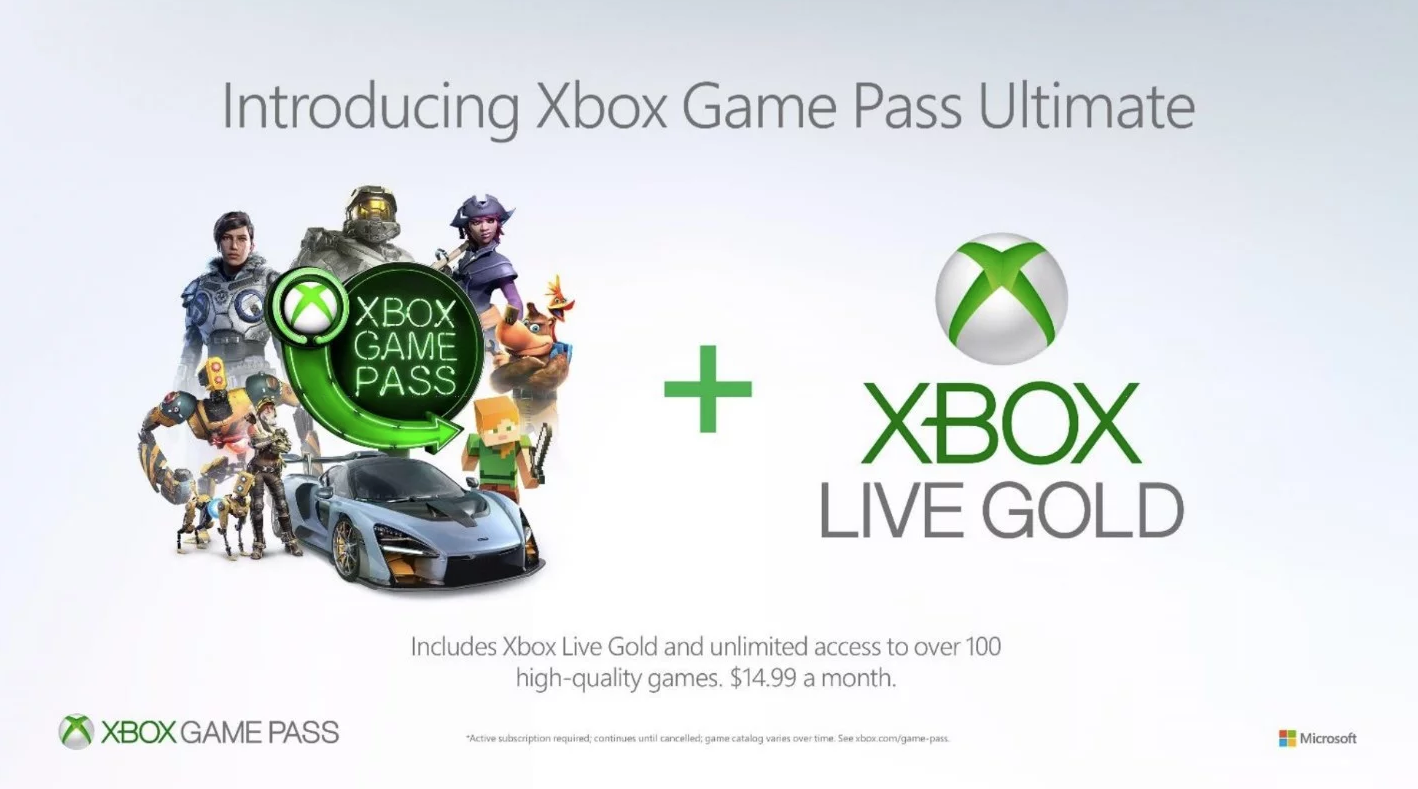 Throughout June Xbox Live Gold members can download EA Sports NHL 19 on Xbox One. Perfect timing to get your skills ready for NHL 20 which was announced earlier this week with Maple Leafs star Auston Matthews named as EA Sports new cover star.

Alternatively, you can pick up Rivals of Aether which we’ve personally never played but appears to have a fairly healthy review score on Steam and is once again available as a free download from June 16th to July 15th.

Unfortunately, if you were still hoping to grab Portal: Still Alive, you’ve missed your chance.

Like we always say, don’t hang about, these games won’t be available forever!

But keep one eye out in the coming days as the new July Games with Gold titles should be announced very shortly.