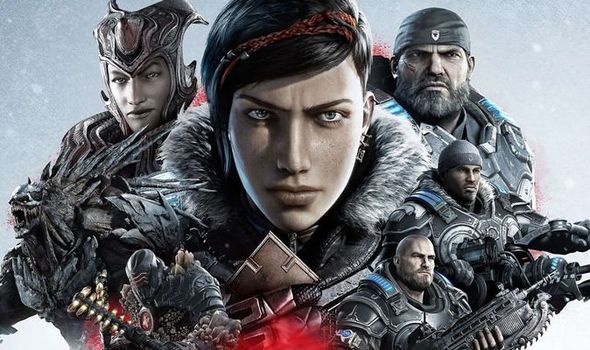 Gears 5’s release date is almost upon us, which means Xbox One review scores are about to go live.

Gears of War 5 has a September 10 release date on Xbox One and Windows PC.

And with the early access release date so close, Microsoft has confirmed when the review embargo lifts.

The good news is that Gears 5 review scores will go live at 2pm UK time on September 4.

In addition to early access, the Gears 5 Ultimate Edition features bonuses such as the Halo: Reach Character Pack and 30 days of Boost in online multiplayer.

The campaign revolves around Kait Diaz and her quest to discover the truth about her past.

“The world is crumbling,” reads the official description. “The Swarm has corrupted the Coalition’s robot army and is descending upon human cities.

“With danger closing in, Kait Diaz breaks away to uncover her connection to the enemy and discovers the true danger to Sera – herself.” 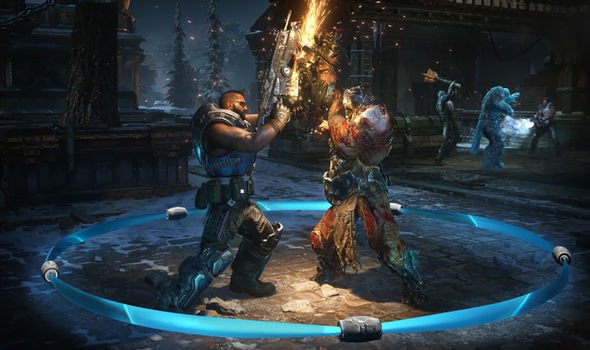 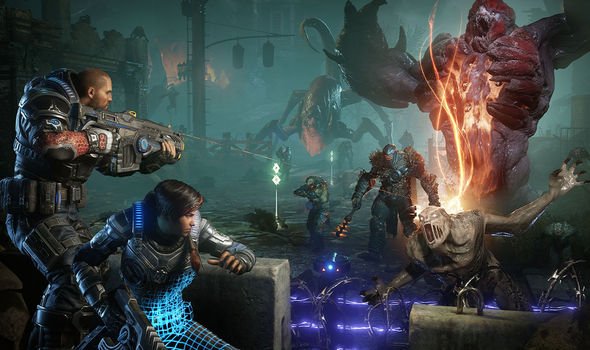 Gears 5 also features a host of multiplayer modes, including a co-op Escape mode in which players must escape the Hive.

Better yet, fans will have the ability to create their very own custom Escape hive maps and share them with friends.

The Gears 5 launch coincides with the release of a brand new themed Xbox One console.

“Featuring the Omen submerged in ice and snow, the Xbox One X Gears 5 Limited Edition Bundle – the first Limited Edition Xbox One X since the Project Scorpio Edition – is designed by The Coalition and the Xbox Industrial Design Team,” reads a Microsoft post.

“The Xbox One X Gears 5 Limited Edition console features a never-before-seen dark translucent casing and laser-etched cracks across the console’s icy top surface, with snow drifting across a golden Locust symbol on the back.”

You’ll even receive a one month trial for Xbox Live Gold and Xbox Game Pass, as well as Ice Kait and Ice Jack Character skins for Gears 5.