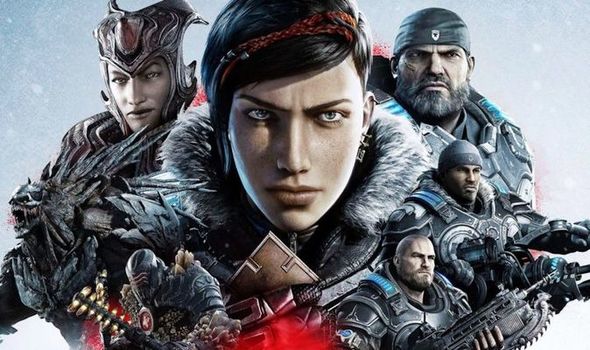 It must have been around the time of Gears of War 3 that I fell out of love with Microsoft’s blockbuster third-person shooter franchise.

Indeed, by the time the Xbox One rolled around, the Gears of War series had grown increasingly stale, even to the point where Microsoft itself admitted that it had kind of run its course on Xbox 360.

Microsoft would eventually release Gears of War 4 on Xbox One, which was a solid game with shiny new visuals and some impressive weather effects.

Unfortunately, however, it didn’t really create the same buzz as earlier entries, which is why it was hard to get too excited about Gears 5, which looked to be more of the same.

And in many respects Gears 5 is more of the same. It features the same cover-based shooting gameplay, many of the same weapons, lots of spectacular set-pieces and all the over-the-top violence we’ve come to expect from the series.

But despite the similarities, there’s something about Gears 5 that makes it a cut above its predecessor.

Gears 5 feels like a return to form for the series, thanks in no small part to the tweaks that have been made to the basic formula.

Part of the reason why Gears 5 feels like a better game is the way its campaign flows together.

The pacing is on point, striking a nice balance between action set pieces, squad natter and cinematic cutscenes. It’s rounded off with a memorable ending that – you guessed it – sets things up for another sequel.

The campaign also makes one or two significant – albeit not wholly original – gameplay tweaks, most notably by introducing open world elements.

It’s not open world in the same way as an Elder Scrolls or GTA, but it does afford players a little more freedom to explore the environment while simultaneously providing that crucial change of pace.

The game further mixes things up with the inclusion of side missions which can be used to unlock new and improved ultimate abilities for your robotic sidekick Jack – another new feature.

Doing so provides players with new ways to tackle those seemingly endless waves of enemies, giving Gears 5 some much needed variety. 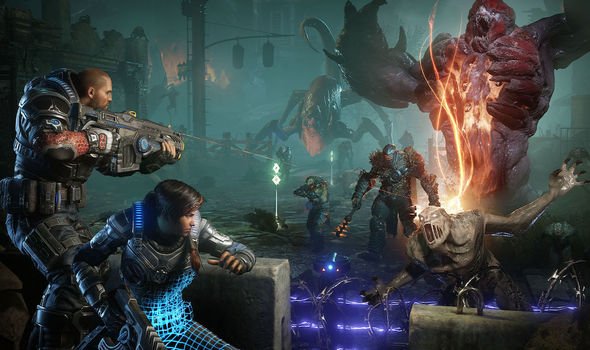 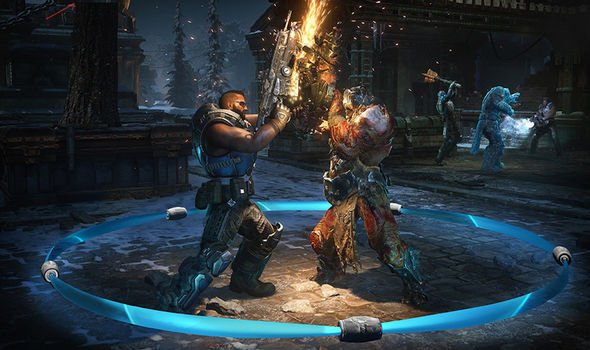 Make no mistake about it, Gears 5 is on par with the best looking games of this generation, especially on Xbox One X.

While the Gears franchise has always leaned a bit too heavily on ruined cityscapes and industrial settings – and there’s definitely an element of that here – Gears 5 injects a bit of colour with blood red dunes, lush caverns and snow-capped mountains.

The game’s surprisingly entertaining campaign is backed up by an unsurprisingly robust multiplayer suite that’s packed with different ways to experience the game.

The beefy Versus mode contains a generous serving of maps and game modes, including everything from Team Deathmatch and King of the Hill, to Guardian, Dodgeball and Execution.

There’s certainly an element of ‘if it ain’t broke don’t fix it’ within Gears 5’s multiplayer offerings. While there’s little new or wholly original in the Versus suite, everything feels refined to the point of perfection.

Horde mode also makes a return in Gears 5, and it shouldn’t come as much of a surprise to discover that it’s as addictive as ever.

The biggest new addition to multiplayer is a co-op Escape mode in which players attempt to break free from an enemy hive that’s filling up with poisonous gas.

It’s an entertaining enough game mode that’s fun in short bursts, but it’s unlikely to sink its claws in quite like the classic Horde mode.

There’s also room for improvement with the in-game economy and rewards system, which currently feels like too much of a grind. Fortunately there’s not a whole lot you’re likely to want to buy, so you can probably ignore this for now.

Despite one or two missteps, Gears 5 is a glorious return to form for a series that is well and truly back with a bang.