Gears Tactics is now out, and the game has been fairly well-received as a competent strategy game thus far. However, it can be a difficult experience, so one might want to make use of changing the difficulty.

RELATED: Gears Tactics Launches In April, Will Have 40+ Hour Campaign

While players should optimally pick the best difficulty for them based on their level of experience with strategy games, and not necessarily Gears of War games, from the get-go, you can later change the difficulty level.

Throughout the course of the game, at the “Home” screen, players have the ability to change the difficulty level should they find the experience too hard or too easy. This is the same screen where players prep for combat scenarios with loadouts, new Recruits, and Barracks.

At this screen, go to “Settings” at the top right-hand corner of the menu and click on it, or simply press the “P” key. 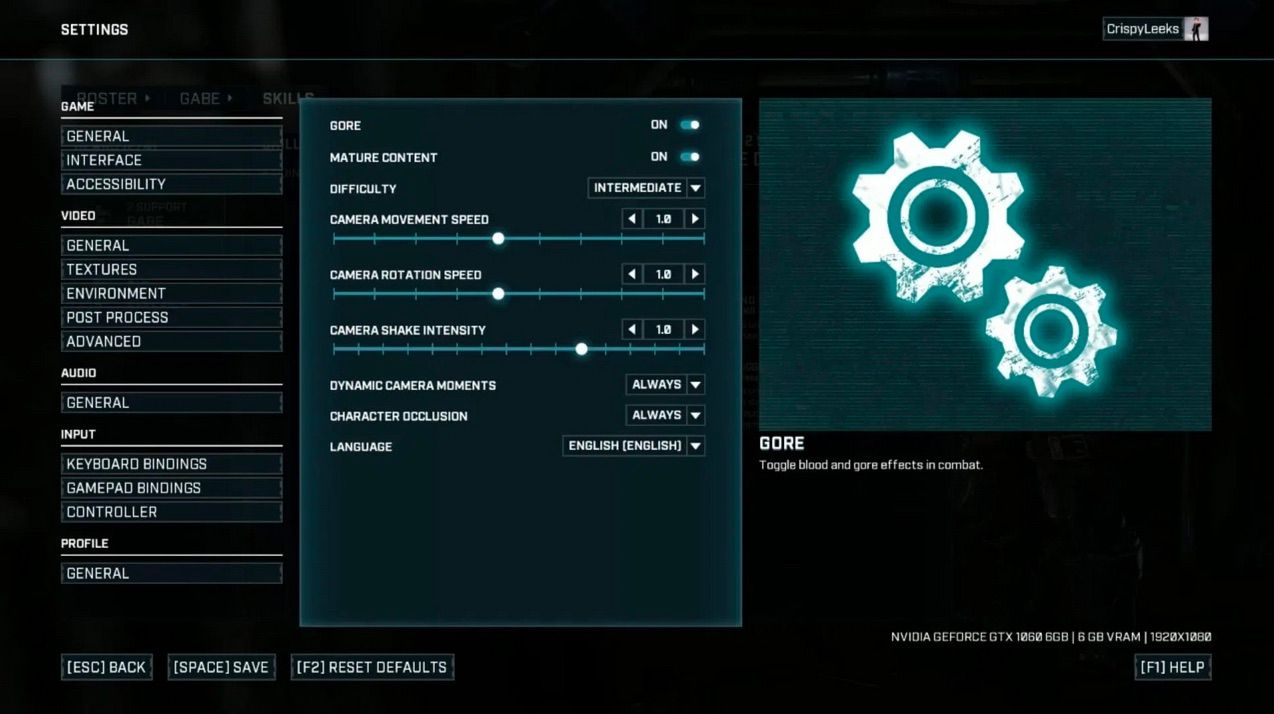 At the “Settings” screen, you’ll want to click on “General” and then go to “Game.” There will be a “Difficulty” option here, which, once clicked one, will allow players to change the difficulty level to their liking.

It is worth noting that the difficulty cannot be changed mid-combat, and it can bar off some achievements for the save file temporarily.

It is nice that Gears Tactics allows players to change difficulty mid-game. There will undoubtedly be some Gears of War fans out there who aren’t quite familiar with the strategy genre but want to give Gears Tactics a try. As such, finding one’s footing will be necessary for the experience. On the flip side, some strategy purists who want to see how Gears Tactics handles itself as a strategy game compared to the third-person shooter genre that the series has generally dominated.

As mentioned before, Gears Tactics has received mostly good reviews. It has been summarized as an entertaining strategy game that takes many notes from XCOM even if it never quite lives up to the heights of more celebrated strategy game series.