Hoyoverse released Shikanoin Heizou as the 25th four-star character in Genshin Impact, alongside a much-awaited Kaedehara Kazuha re-run. Heizou is a detective from the Tenryou Commission. Kujou Sara likes everything to be disciplined, and this character is the farthest from that. While he doesn't prefer violence, he can land a punch if he needs to, literally.

Shikanoin Heizou is one of the best four-stars released in the game, as he has everything you could possibly ask for. He is an Anemo Catalyst user who is amazing as an on-field DPS (Damage Per Second), AND he punches and kicks people! He is also the first male character released in Genshin Impact who wields Catalyst as a weapon. 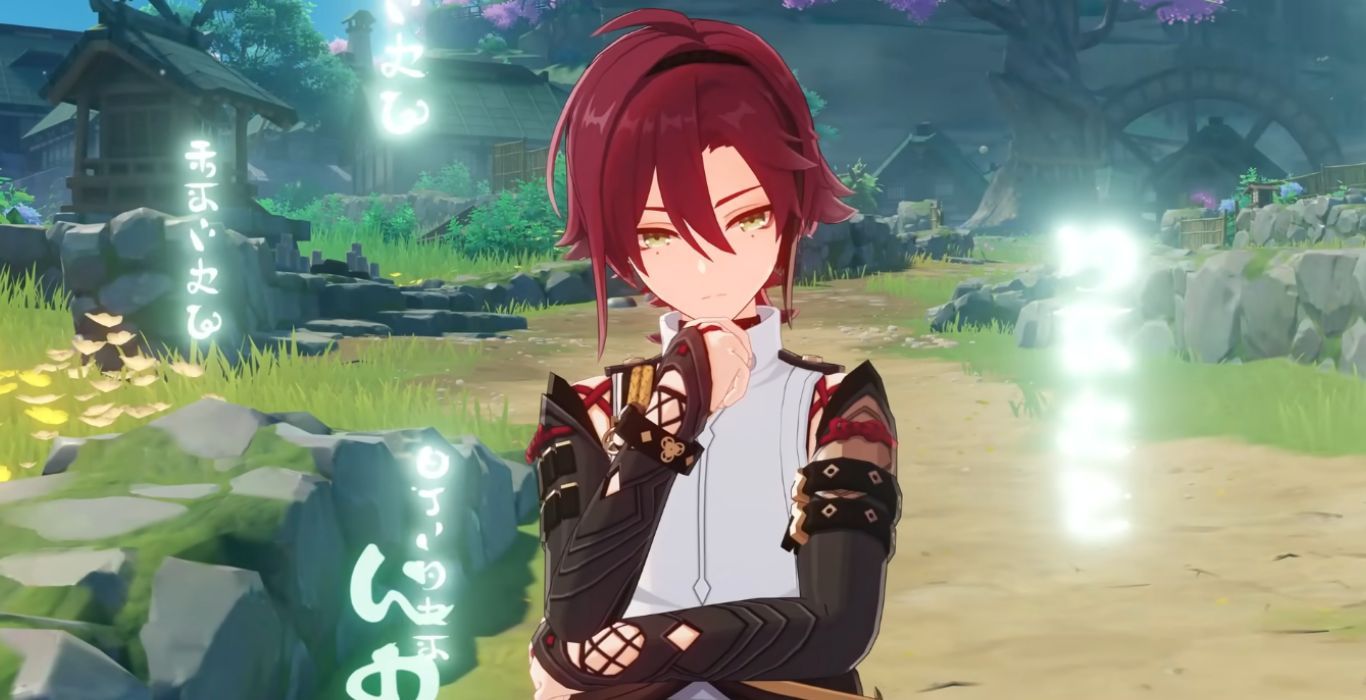 Here's a list of all the materials you require to fully ascend Heizou and the stats that you can expect afterward.

The materials listed in the table are specific requirements for each level. For the total requirement, you simply have to add them up. However, reaching max ascension will cost more, since you'll also have to level Heizou up after every ascension to be able to unlock the next one. 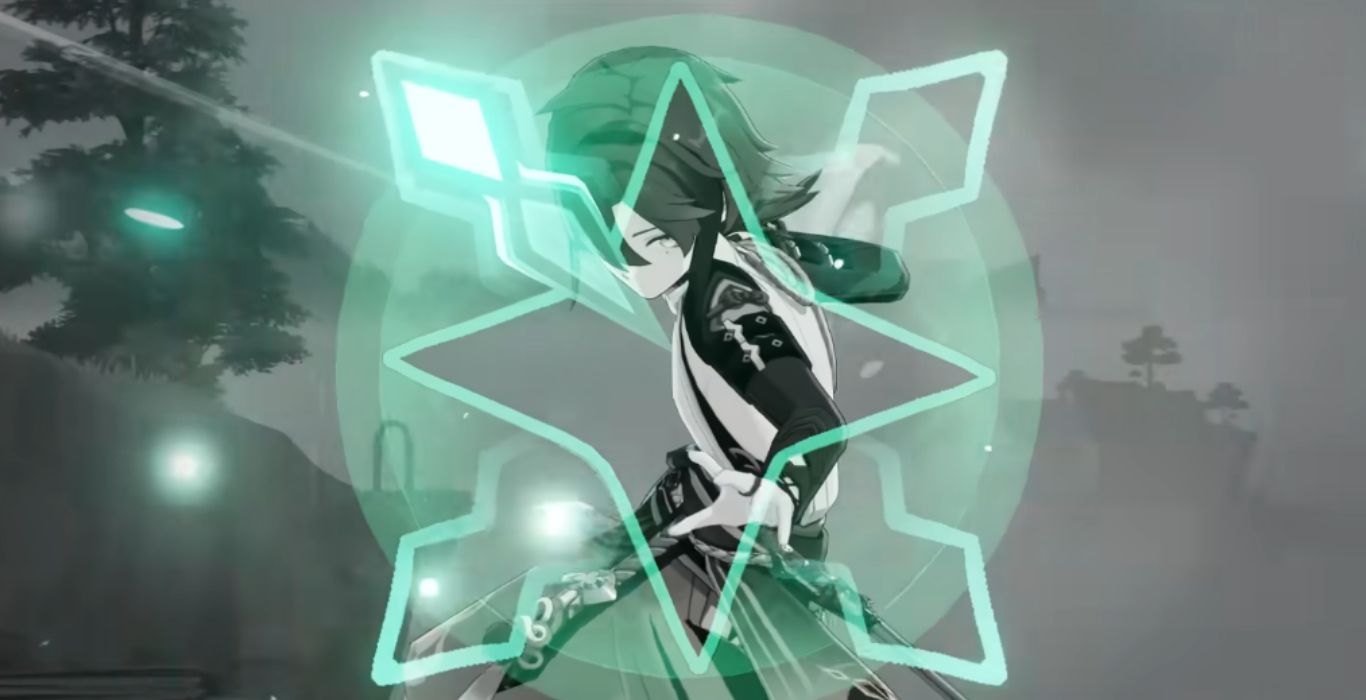 Vayuda Turquoise is the Anemo version of crystals in Genshin Impact, and are required to ascend every Anemo character in the game. You can stumble upon this crystal by doing certain normal and weekly bosses, and Hoyoverse also gives them out as a reward during some in-game events. The bosses that can give you this crystal are:

The best way to get a ton of Vayuda Turquoise is to farm Anemo Hypostasis, as it has a guaranteed chance to drop some. Furthermore, you can also convert other crystals into this one using Dust of Azoth at the Alchemy Table. 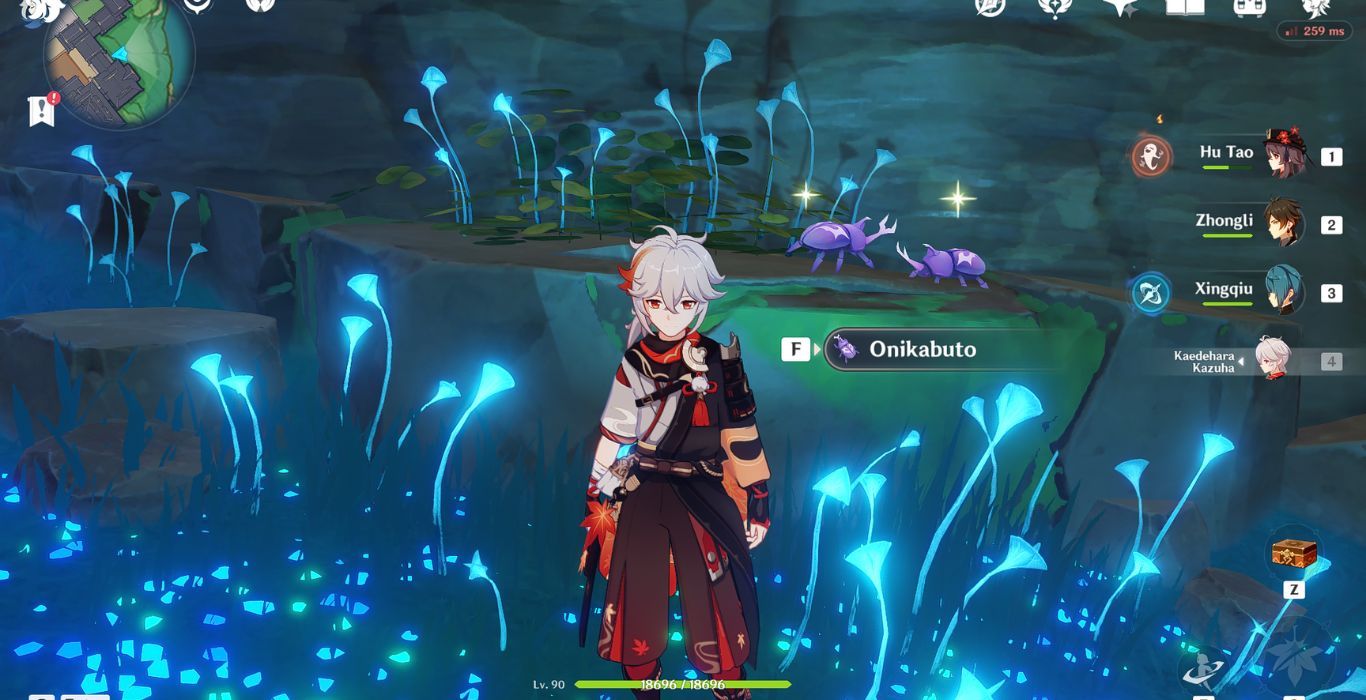 Onikabuto is one of the most annoying and difficult regional specialties to farm in the game. It can be compared to Dandelion Seeds in Mondstadt or Horsetail in Liyue. These are scattered all across Narukami Island, Kannazuka, Yashiori Island, and Seirai Island. Some of the best places to find these are below the Grand Narukami Shrine and Tenshukaku. 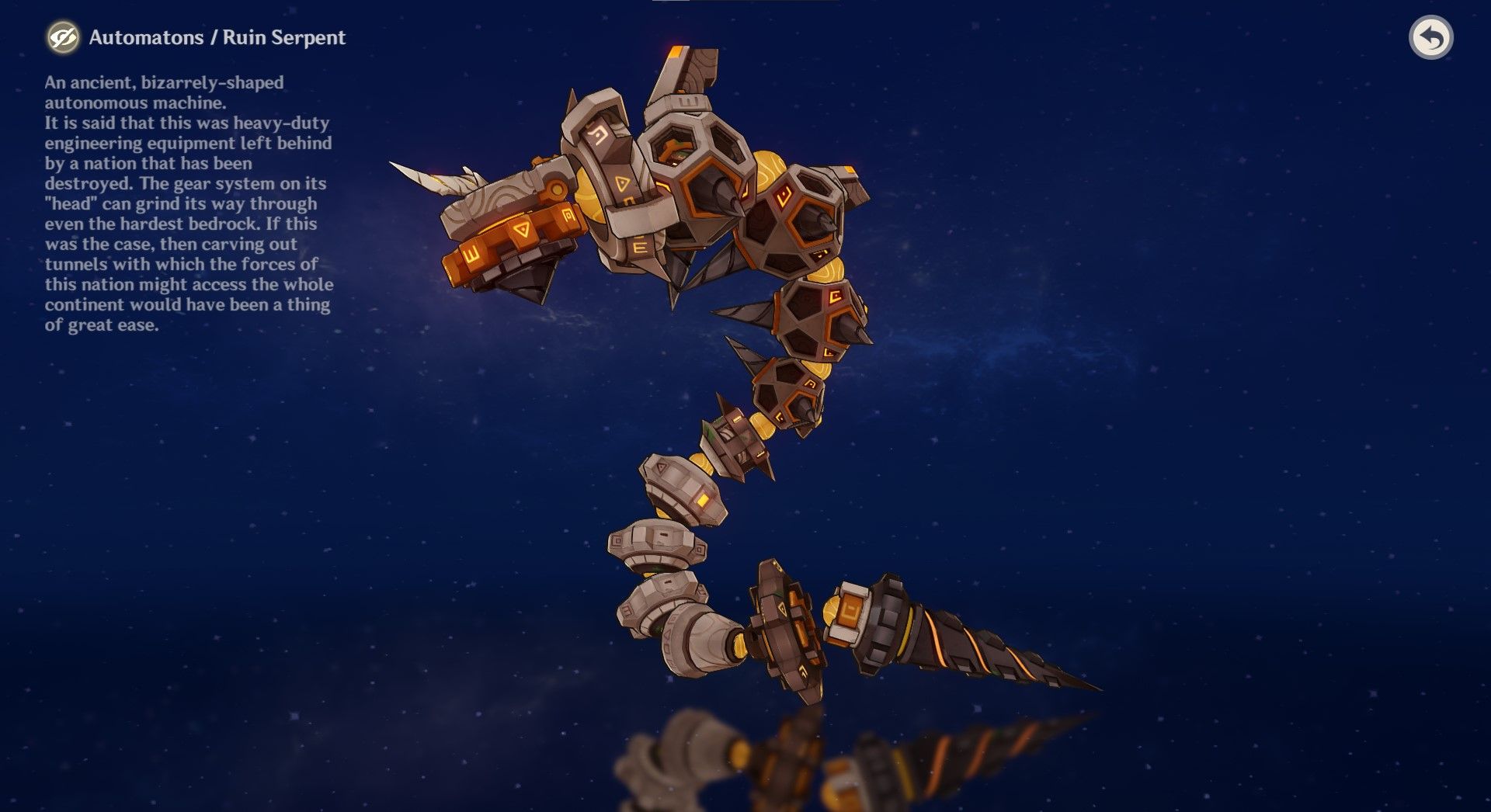 The Ruin Serpent is a Normal Boss that is exclusively found in the Chasm. After defeating this boss, you can reap your rewards which include a chance of getting two or three Runic Fangs. You require a total of 46 of these to fully ascend a character, so it can be quite a challenge.

Ruin Serpent is also an annoying boss to fight, as it can dive underground and become completely invincible. You only have a short window to attack this boss while it is on the surface, so make sure you take hard-hitting characters along with you. You also require the Lumenstone Adjuvant in this fight, which is a gear that you can acquire from Chasm's main World Quest.