The massive, vibrant, and inviting world of Genshin Impact isn’t just there for show. The land is packed with materials of all kinds you’ll need for various things. There’s plenty of fruits and other ingredients for cooking meals, but also metals for upgrading weapons. That’s not even mentioning the rarest types of items hidden in the world you have to get your hands on for specific quests or Ascending certain characters. Noctilucous Jade is one of the toughest to find in the entire land, especially if you’re early on in the game. If you’re in need of some of this precious metal, here’s where to find Noctilucous Jade in Genshin Impact.

Where To Find Noctilucous Jade

Unlike the more common ores, such as iron, you can find sparkling in rock outcroppings just about everywhere, you won’t actually be able to track down any Noctilucous Jade until you’ve progressed through the game beyond the starting zone. It isn’t just located in one specific location, but here are the best places to begin your search.

Noctilucous Jade has a description that reads, “A local speciality of Liyue” meaning that it will only appear in the Liyue region of the map.

On the Southwestern side of the world from Mondstadt, check out the landmass to the East of Qiongji Estuary. Follow the main road across the area until you spot a blue-colored outcropping of rocks right beside the path. They’re much more durable than typical rocks, but put your back into it and crack them open for some precious Noctilucous Jades.

There are even more Jade deposits you can plunder right by Mingyun Village on the Eastern edge of the world if you’re willing to take a bit more of a risk. Head just a little bit North of the village and find a cave system you can fall into. There will be several blue rocks here to mine, but also some enemies not too happy to see you. If you’re not properly leveled to take them out, you can try and loot the Jade before they take you out or come back later on.

A second cave nearby is to the Southeast of Mingyun village, East of the fast travel point. This cave is actually hidden behind some breakable rocks, so smash your way inside to get at the precious ore within. Again, be wary of the monsters that dwell inside.

Finally, for those who have more money than time, you can purchase it from a specific merchant. If you head down to Liyue Harbor and find the merchant named Shitou he will sell various ores to you for Mora. A single Noctilucous Jade will set you back 1,000 Mora. Of course, his stock is limited, so you won’t be able to buy your way to a full stock from him alone.

You’ll need Noctilucous Jade for the reasons mentioned above, upgrades and Ascension, but it also comes up as a world quest item so it is always worth keeping a few on you when possible.

Next: 10 Games From 2020 That Are Perfect To Play While Listening To Podcasts 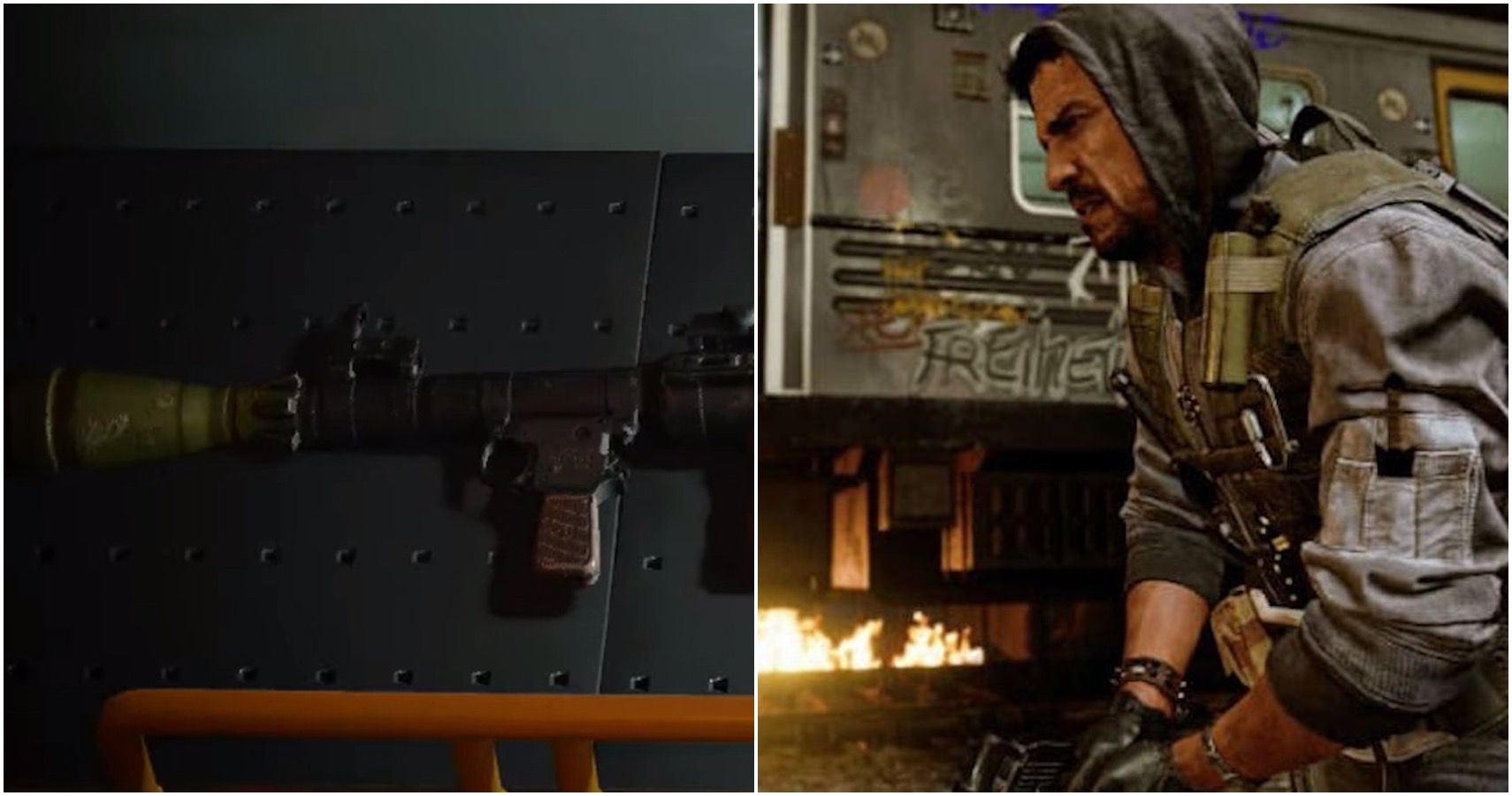