Earlier this year, Marvel began invading Fortnite. At first, it was just characters and cosmetics, but then it evolved into more elaborate in-game events. Now there’s a world-encompassing spaceman flying straight at the Fortnite island and nobody’s sure what will happen once he gets there (although we’ve got a pretty good guess).

Some of you have expressed fatigue at the heavy Marvel presence in Fortnite. Well, we’ve got news for you: Marvel isn’t going to leave anytime soon.

In an interview on the This Week In Marvel podcast, Fortnite head Donald Mustard said that there’s going to many more years of Marvel intertwined with Epic’s battle royale builder.

“The reason we called this season Nexus War is that this is just the start of lots of stuff we have planned for many years of Marvel integration,” said Mustard. “This is not the end, this is the beginning. We thought a really good POV-style character which could set this up was Deadpool, kind of fourth-wall-breaking. And then Cap in July, building up to this moment…”

That moment being the incoming Galactus, of course. There’s already wide suspicion that Galactus will spell the end of the current season in Fortnite and spawn something completely different, similar to the Zero Point black hole event that took place last year around this time.

In fact, it was that very event that summoned Galactus in the first place. 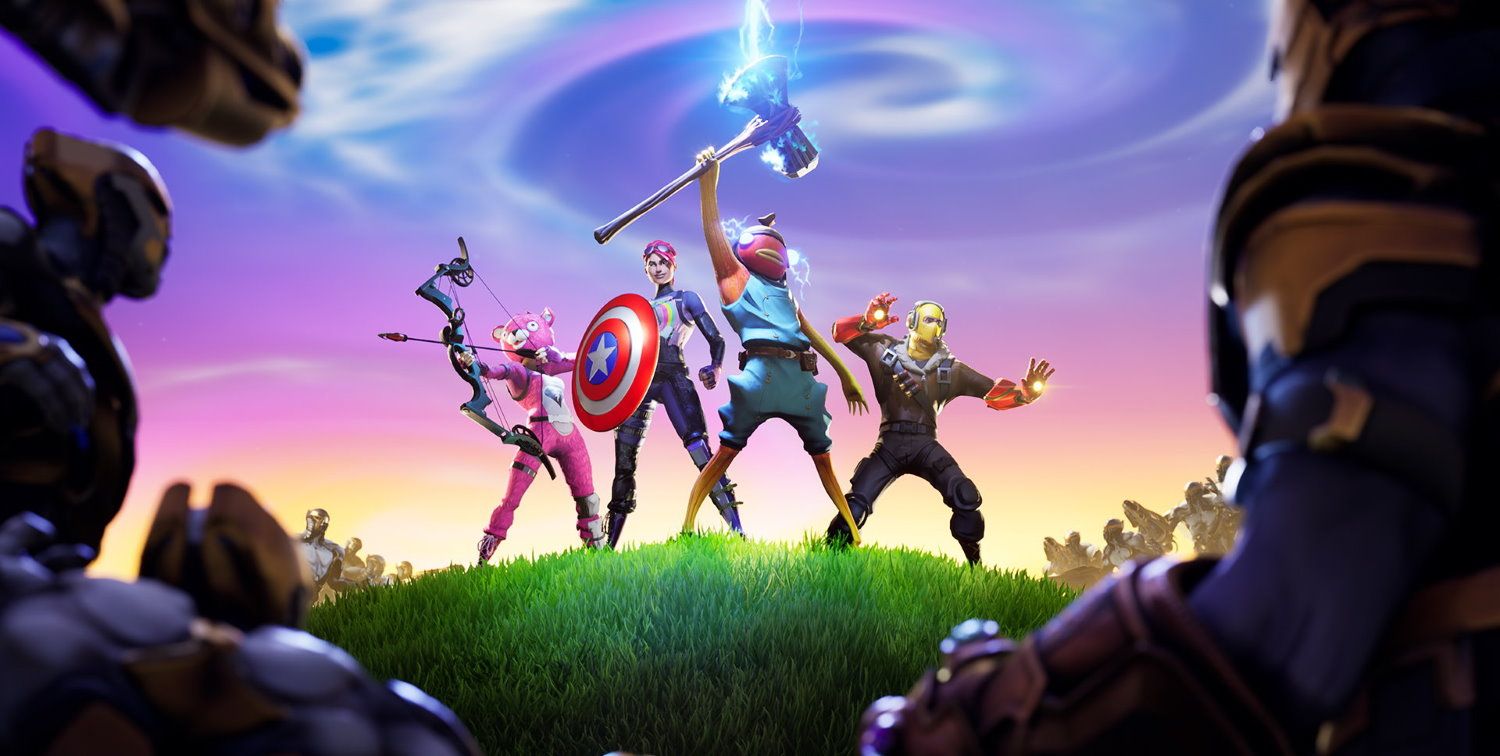 We had this moment in Fortnite which happened around a year ago where… the Zero Point reorganized all the matter around the island and kind of created this new island,” Mustard explained. “That’s the moment that attracted Galactus. [He] felt this re-organizing of reality and was like ‘huh, there’s this energy source at the center of everything and if I can consume that, I can consume not just the Marvel reality but I can consume everything.'”

But even if he does, don’t expect Marvel to be ejected from Fortnite. “Like, I have the story and the narrative structure planned out for many, many, many years. And we’re only three years in to an arc we have way planned out – like, the big beats of how that’ll work.”