At PAX East 2019, I checked out an upcoming tactical roguelite RPG, Star Renegades. The stylish artstyle captured my attention immediately, but the combat and mechanics ensured that this indie from Massive Damage stays on my radar to launch.

With combos and characters, players build relationships between characters that allow them to come together to perform special abilities in combat. Characters can even be taken by the enemy and converted to foes that you may have to battle down the line – the narrative changes based on your squad’s survival over the course of the game, where good friends and allies could potentially become your adversaries. Not only does your squad form lasting bonds and relationships, they can also spawn heirs that fill your ranks with even more options and tactics. 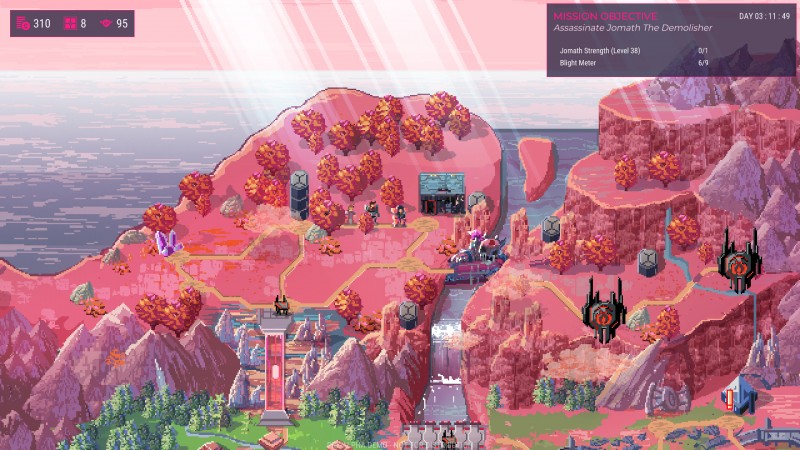 As you move through the universe through an overworld map, you find new ways to kit out and equip your squad. Nothing is random in combat in Star Renegades, so you know exactly what the outcome is going to be when selecting an attack or skill – if things go south, it’s on you. Despite the somewhat punishing nature of battle with big stakes on the line in every conflict, it was easy to get sucked in to the systems, leaving me looking for a whole lot more interplanetary rebellion. 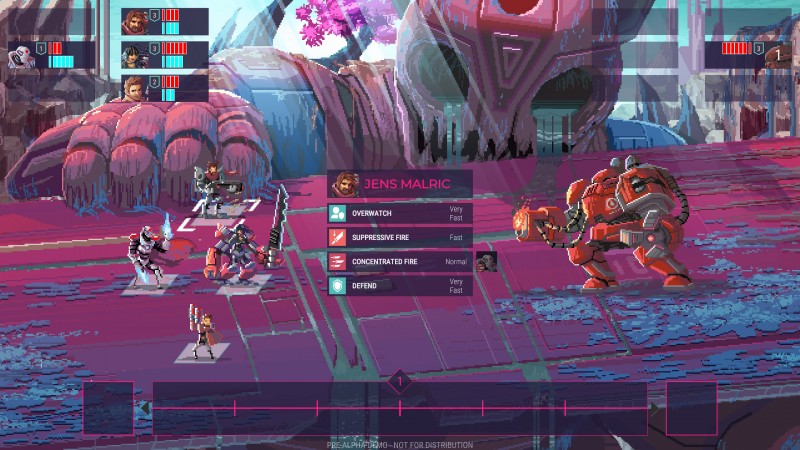 Star Renegades is expected to release in 2020.