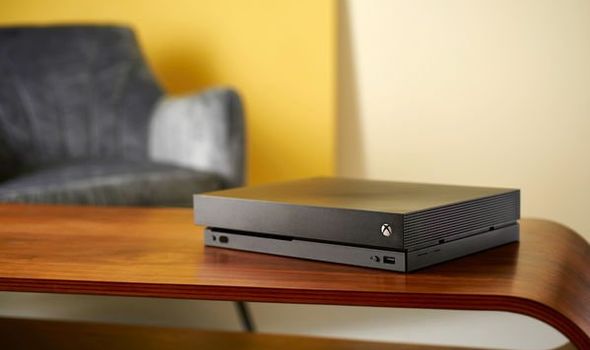 If you’re excited for The Rise of Skywalker, the latest movie in the iconic Star Wars franchise, but need something to scratch that sci-fi itch right away, we’ve found a huge deal for you.

ShopTo’s eBay outlet is offering the Xbox One X for £279.99, with Star Wars Jedi: Fallen Order included. This bundle usually retails for £350, so this deal is essentially as good as anything we saw on Black Friday.

All you need to do is add the discount code “PARTYTIME” at checkout to knock 20% off of the bundle – so you can start swinging for those Stormtroopers before Christmas.

The Xbox One X is Microsoft’s high-end console, offering more power than anything else on the market. That means it can play Jedi Fallen Order (and plenty of other big games) in 4K, while also offering 4K Blu-Ray playback – something Sony’s PS4 Pro can’t do.

Star Wars Jedi: Fallen Order is set between episodes three and four, and puts players in the shoes of former Jedi Cal Kestis. Cal is in hiding from the Empire, but after an incident involving his force powers is sent on the run.

The game has received rave reviews since launch for its blend of slow, deliberate lightsaber combat, interesting exploration and fun puzzles – and is likely to be many people’s Game of the Year despite missing the window for consideration for the awards themselves.

When you factor in Microsoft’s excellent Game Pass service that gives players access to over one hundred games, the deal gets even sweeter – and you can get your first three months for just £1 by heading here.