Advertising for a narrative writer and associate outsource artist may not seem too suspect for an established game developer. However, Sucker Punch clearly states in both listings that a familiarity with Japanese culture and history is a bonus. Ghost of Tsushima recently received the Legends expansion – adding a co-op mode – which is expected to be the game’s final major update. This leaves plenty of creative space for Sucker Punch to develop its next stroke of beauty, be it a Ghost of Tsushima sequel or something loosely tied to its universe.

Related: Ghost Of Tsushima: Which Clan Are You Based On Your Zodiac?

The job listing for associate outsource artist highlighted the developer’s search for an artistically inclined individual who has a penchant for problem-solving. The advertised duties included creating, polishing, and refining art assets whilst assembling feedback from external art partners. Sucker Punch noted that it would be beneficial if applicants were bilingual, and had the enthusiasm or knowledge relating to “traditional Japanese culture and aesthetic.” 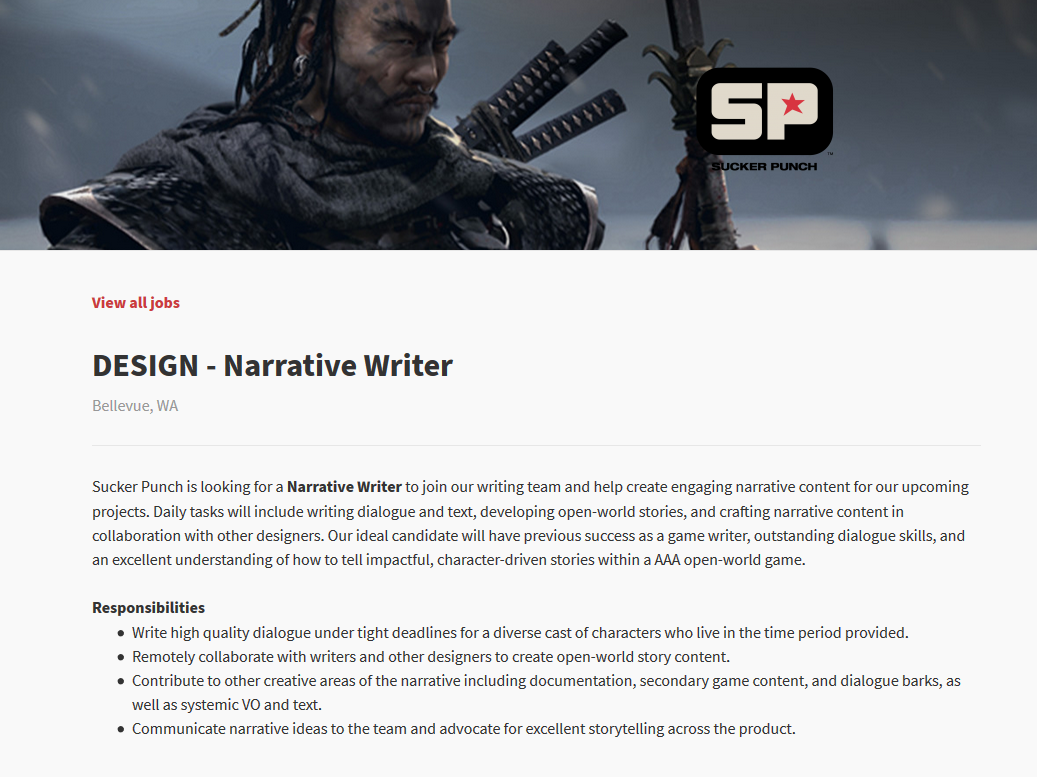 The narrative design listing included duties such as progressing open-world stories, creating compelling content, and writing high-standard dialogue for “characters who live in the time period provided”. One requirement for the job asked for a “desire to write stories set in feudal Japan”, with added brownie points if the applicant had an understanding of “feudal Japanese history”, with experience working on triple-A games.

The additional requirements detailed in each job listing strongly suggests that Sucker Punch’s imminent project is a follow up to the stunning action-adventure. While the game’s Japanese influence was a theme that set Ghost of Tsushima head and shoulders above other 2020 releases, it could also be inspiration for a subsequent title that is not directly linked to its predecessor.

We may have a long wait ahead of us for Sucker Punch’s Ghost of Tsushima successor, however the game will be available to play on the PlayStation 5, featuring an enhanced 60 frames-per-second. 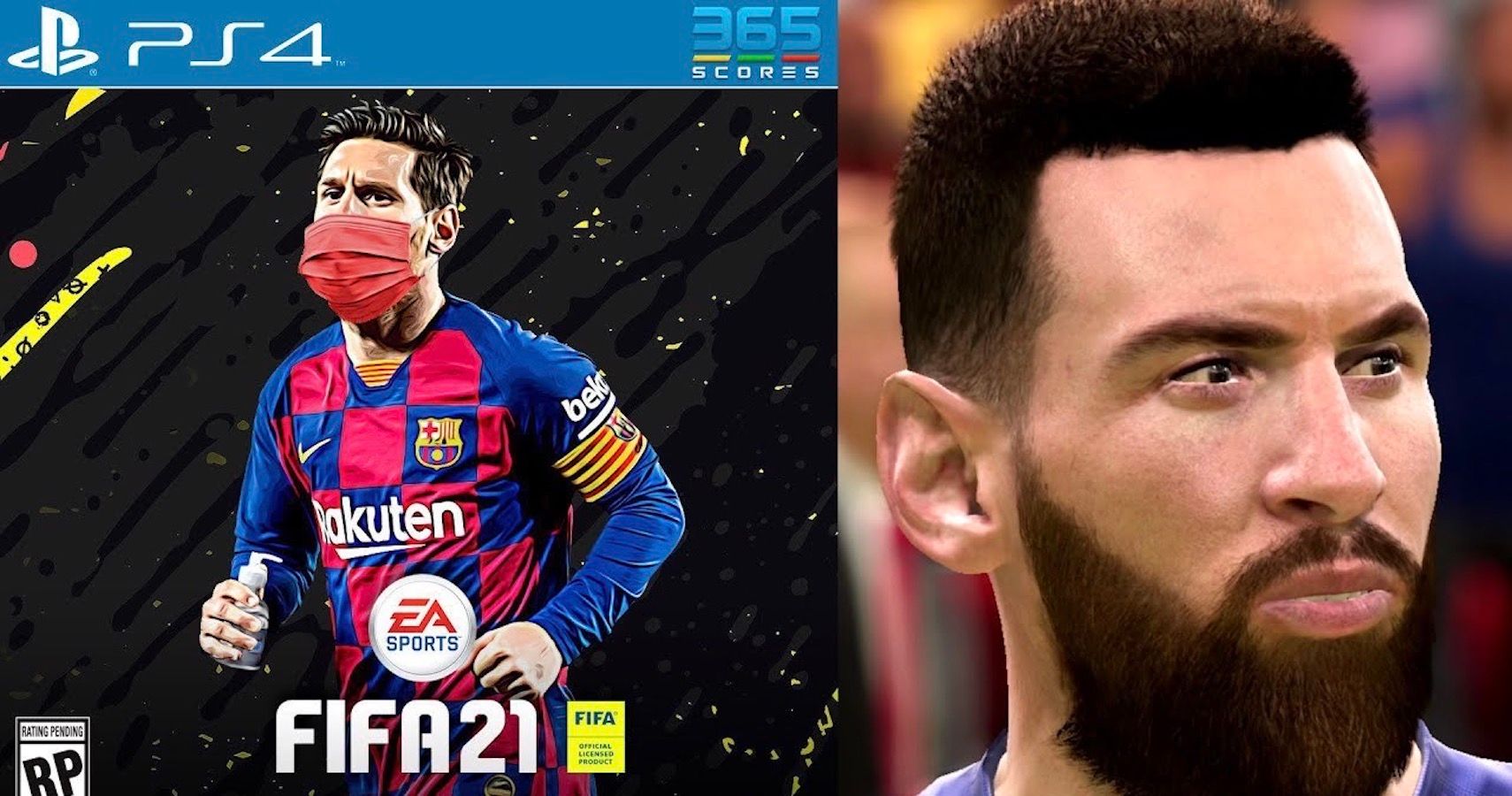