In today's State of Play, Sony showed off a short teaser trailer for Ghost of Tsushimasee deal 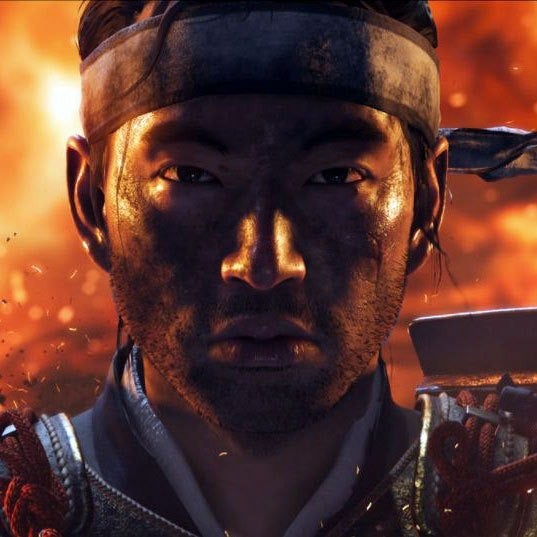 Ghost of TsushimaBest priceon Amazon, the highly-anticipated PS4 exclusive from Sucker Punch.After the teaser, Sony announced that the full trailer will debut at The Game Awards 2019, which takes place this Thursday, December 12. In addition to Ghost of Tsushima, host Geoff Keighley said we can expect around 10 new game reveals at the show.Ghost of Tsushima was the final game shown at PlayStation's State of Play, with Sony using the "one more thing" tactic that Nintendo often closes its Nintendo Directs with.The last time we got a big look at Ghost of Tsushima was at E3 2018, where we learned more about its gameplay and that the game will feature a full Japanese VO track.There were a handful of other announcements in today's State of Play, including Untitled Goose Game coming to PS4 later this month, the official reveal of the Resident Evil 3 Remake, and more.For more, read PlayStation CEO Jim Ryan's comments on how Sony will never walk away from narrative-driven, story-based games.

Logan Plant is a writer for IGN, and the Production Assistant for Nintendo Voice Chat, IGN's weekly Nintendo show. You can find him on Twitter at @LoganJPlant.If you buy something through this post, IGN may get a share of the sale. For more, learn more.