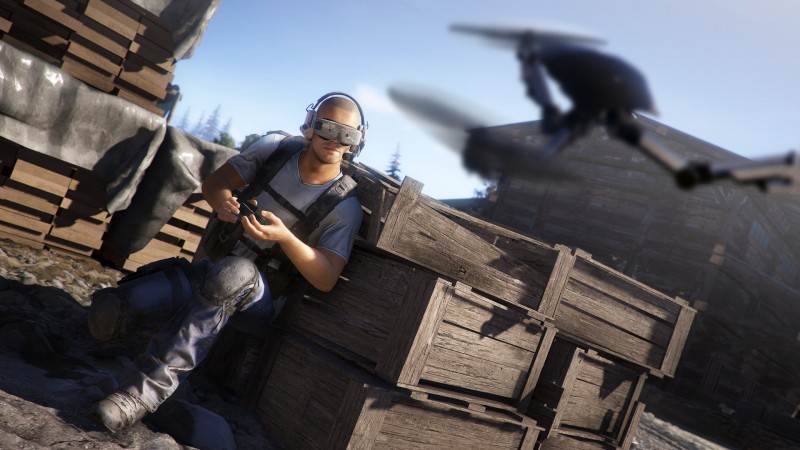 A few days ago, Ubisoft started teasing the possibility of new a new Ghost Recon game with some new missions in Ghost Recon: Wildlands starring actor Jon Bernthal. It looks like we won’t have to wait too long to figure out what exactly the Operation Oracle missions were setting the stage for, as the publisher has announced a Ghost Recon reveal for May 9.

Tune into the #GhostRecon World Premiere event May 9 at 11:30 am PT.

❤️ this Tweet to watch the Official Announce Trailer on May 9! pic.twitter.com/n7emQ6M0p7

There’s not a whole lot to guess at quite yet, but it does sound to be a new game in the Ghost Recon series. One interesting question is whether it will follow in the same mold as Wildlands or if this will be a new take on the Ghost Recon series. With Ubisoft finding so much success in melding RPG mechanics into their games, it would not be surprising to see Tom Clancy games going in a similar direction as the Assassin’s Creed series did, though Origins did certainly borrow a bit from Wildlands in the first place.

The reveal date is also the same day as Sony’s State of Play video, so it should be a fairly big day for video game news.