Sonic the Hedgehog 2 is finally here and along with most of the lucky people who had the chance to see the sequel before it officially arrived, I can confirm it's pretty great. Even better than the first movie in my humble opinion, and jam-packed with more references than you can shake a blue quill at. If you have played Sonic games at any point in your life, or for pretty much all of it like me, there's a lot of moments that you'll enjoy in this movie. It also nails the introductions of Tails and Knuckles, and above all else, it's just a lot of fun.

Despite not having yet arrived in North America and other parts of the world at the time of typing this, Sonic 2 is already off to a flying start. $25.5 million across 31 territories during its opening weekend is a two percent uptick on how well the first movie performed. Incredible news for Paramount as the studio has already confirmed there will be a Sonic the Hedgehog 3, a Knuckles spinoff show on Paramount+, and Tails might even be getting a movie of his very own, although that last project hasn't been officially confirmed just yet.

It seems in the coming years what once appeared to be a doomed movie thanks to the OG design of its starring hedgehog will become a fully realized Sonic Cinematic Universe. No, that's not just me, an overexcited Sonic fan still riding the high that was my most recent trip to the cinema. One of the producers to have worked on both movies confirmed that the goal is to create an entire cinematic universe for the blue blur. 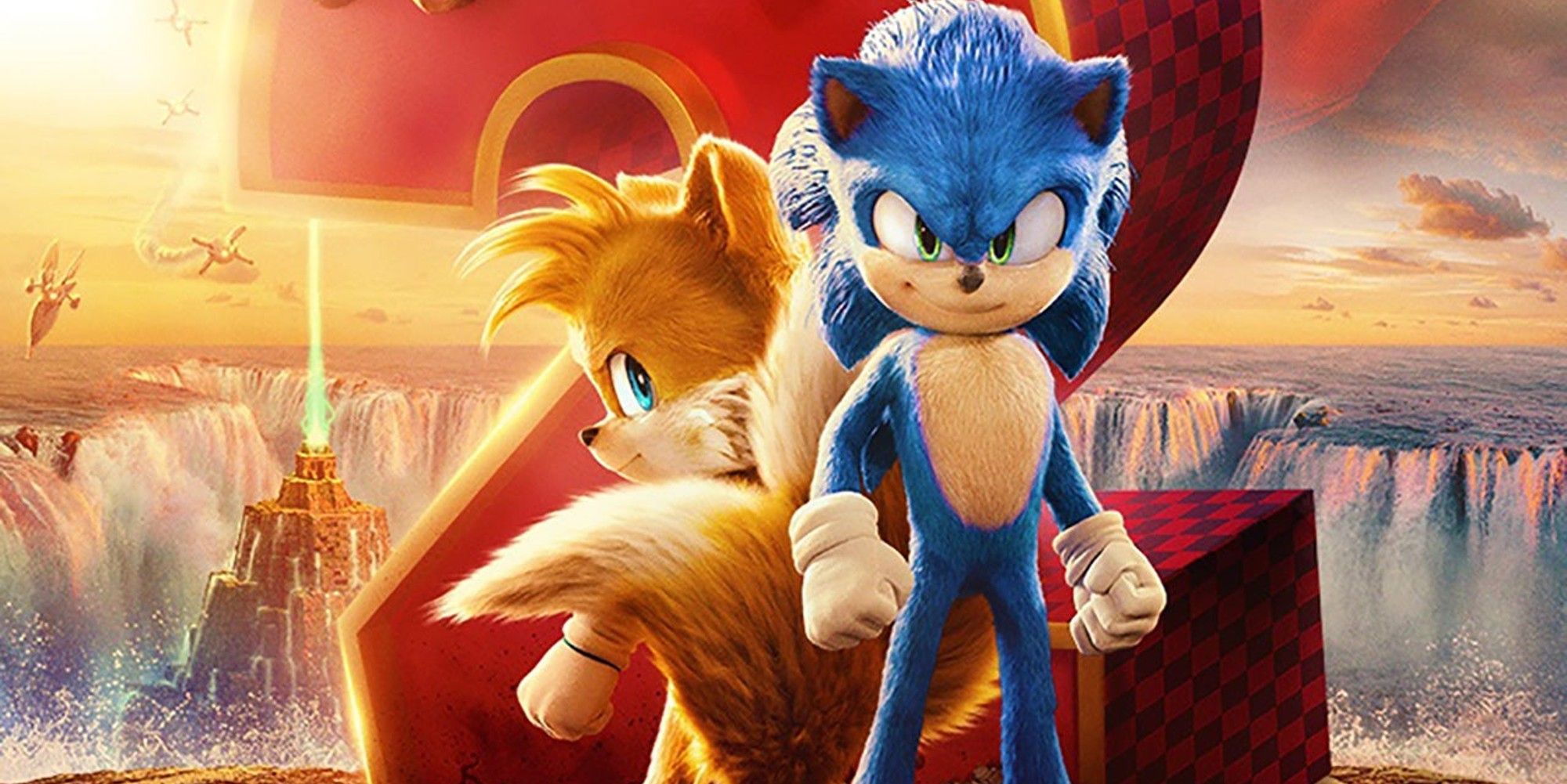 The words cinematic universe were coined, and are usually associated with, Marvel. Now, if you were to lock me in a room and my only way out was to pick between Sonic and superheroes, you'd want to bring a book as I would be in there a while. However, I fully understand more casual fans of Iron Man and everything have been suffering from Marvel fatigue. What was once two to three movies a year has become a fully-fledged hobby. Between the Disney+ shows and the overcrowded launch slate due to delays, there is an awful lot of MCU to consume right now.

News that Sonic's world is also set to become an entire universe might leave you exasperated, perhaps even fill you with dread as you picture it eventually becoming as oversaturated as the MCU. There's really no need to panic. In fact, the formation of an SCU should be a cause for celebration. This is a chance to start afresh. Even if you're new to the SCU, right now there are only two movies totaling less than four hours to catch up on. No need to set aside an entire year just so you understand everything that goes down in the Multiverse of Madness.

There's also no risk of Sonic's universe becoming anywhere near as convoluted as Marvel's. Yes, we all grew up on Sonic and that's why we love these movies. However, they have still been created with kids in mind, for the most part. We're not building to a moment in Sonic 7 where Vector and Amy travel through time and a Metal Sonic variant with Robotnik's mustache who is romantically involved with Agent Stone follows them back. Well, at least I hope not, although now I've seen that idea written down in black and white, I kind of like it. 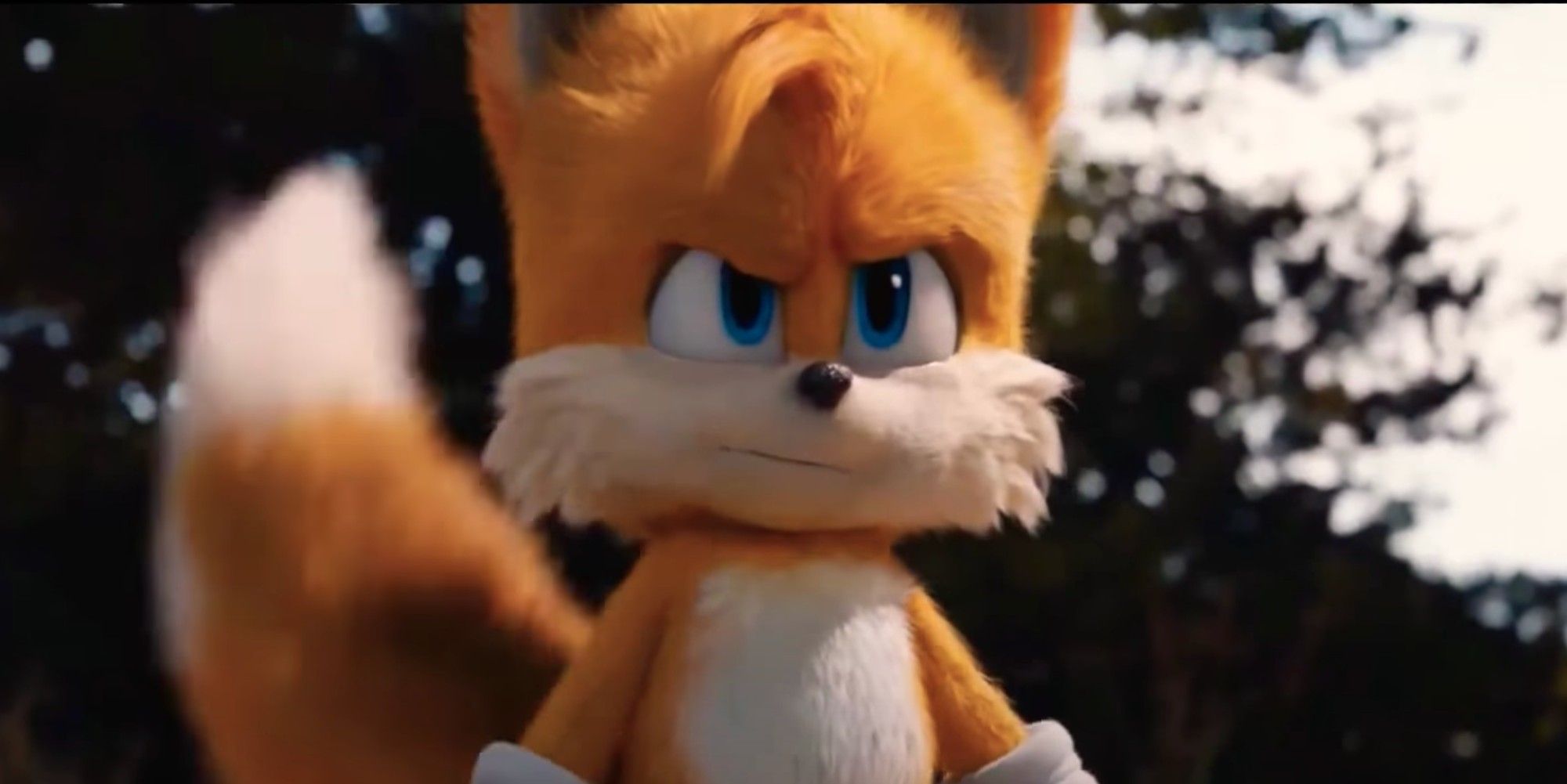 If you're struggling to see the similarities between the MCU and the latest Sonic movie, let me point them out. Sonic, Tails, and Knuckles are (at least part of) the Guardians of the Galaxy. Sonic is the leader who wishes everyone would get along (Star-Lord), Tails is the naive friendly one with a penchant for making gadgets (Rocket and Groot), and Knuckles is just Drax, I really shouldn't need to explain that one. Also, spoiler alert if you haven't yet seen Sonic 2, the hedgehog sent the chaos emeralds off into the universe to stop them from doing any more harm. If you didn't immediately think of the infinity stones at that moment then I'm assuming you don't know what the infinity stones are.

The key here is that the Sonic Cinematic Universe stays simple. No tangled web, no need for hours of research when someone new shows up, maybe even no need to have seen anything else connected to one particular movie in order to enjoy it. Just going to see a movie, one that you can take your kids to, and when a new character shows up you can say 'Hey Tails, I know him!"

I kid when I say we don't need the MCU now we have Sonic, obviously. Marvel's movies and shows have formed a juggernaut that will probably never be stopped, and I'm loving every second of it. However, watching Sonic's own universe expand on the big screen reminded me stuff like this should appeal to everyone and shouldn't require a degree in superhero studies. If Paramount and Sega continue on this same path, the Sonic Cinematic Universe could be something incredibly popular and really special.