God Of War Ragnarok is finally out there and many of you are probably taking a brief break from the nine realms to read this. You will have been reacquainting yourselves with Kratos four years on from the last God Of War game, but no matter how much you play Ragnarok, no one will ever know the character better than the man who voices him.

That's coming from Ragnarok director Eric Williams who believes at this point, actor Christopher Judge even knows Kratos better than the team who wrote his dialogue. “He knew Kratos inside out. That's the blessing of Chris. Even when we would mess up,” Williams told GQ (thanks, GamesRadar). Judge would even highlight moments the script would have Kratos saying one thing, but point out why it wouldn't make sense for the lead character to say it that way.

“There's this one thing and you probably don't perceive it but Kratos never uses contractions. Ever,” Williams explained. “He won’t say don’t he’ll say do not, because it's very stern. If he says, 'I don't want to do that'… Chris would catch it, like 'Oh, you guys missed one!'.” 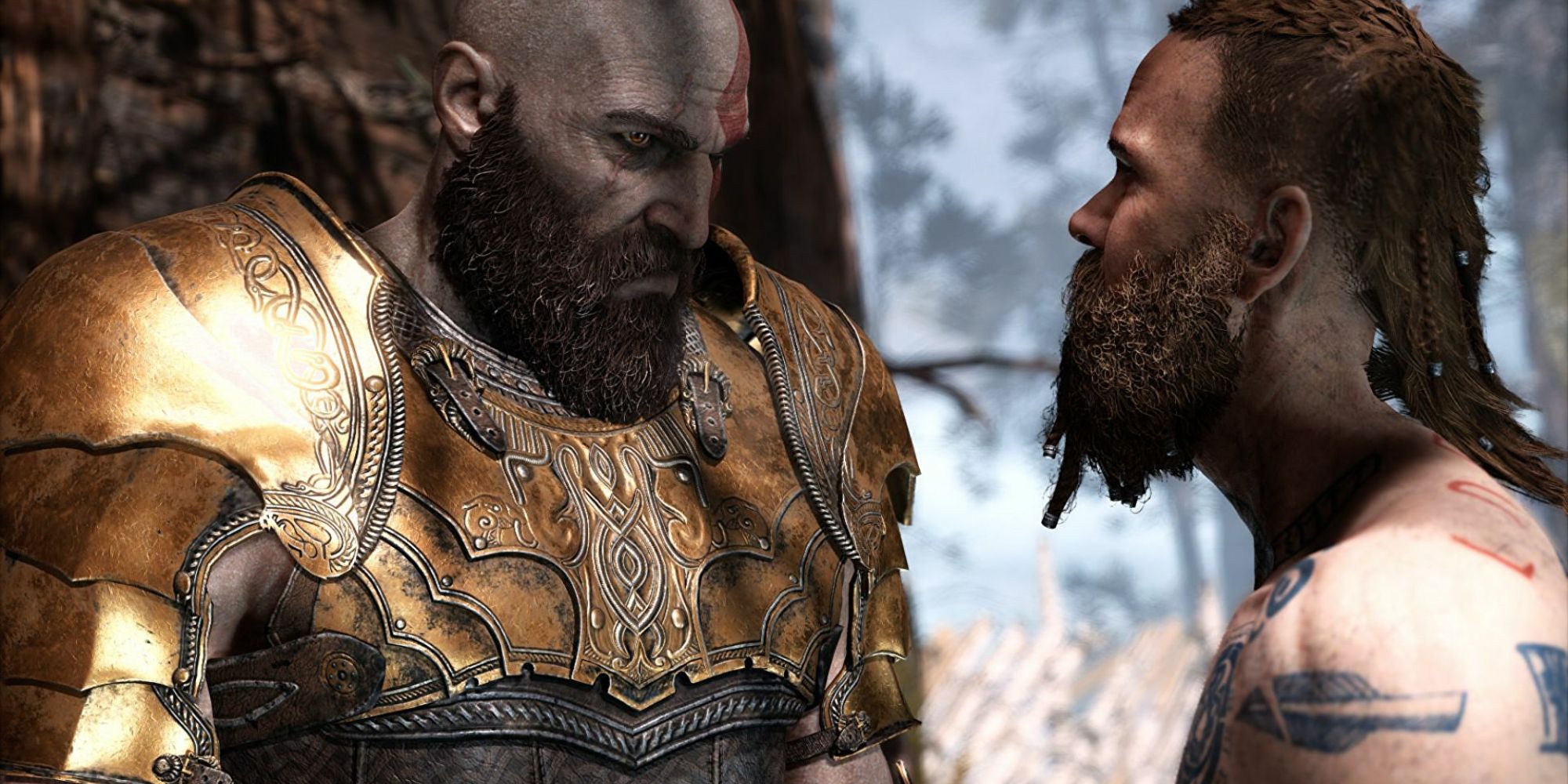 Judge would even suggest complete changes to his script in the moment. “There'll be other times like, 'Okay, I could say this. Or I could just do the grunt.' And the writers are on set! So their words are just getting strikethroughed – and they're cool with it.” Evidence that no one knows Kratos better than Judge, not even the writers. After two intense games getting to know the character inside and out, that certainly makes sense.

The interview with Williams, which also includes input from Santa Monica's Cory Barlog, reveals a lot of behind-the-scenes stuff about Ragnarok. Including the reveal that just a few months ago, the team responsible for what might be game of the year firmly believed they had created a bad game. How things have changed between that point and its launch this week. Ragnarok is now the best-reviewed Sony game on PS5 to date, two years on from the console's launch.