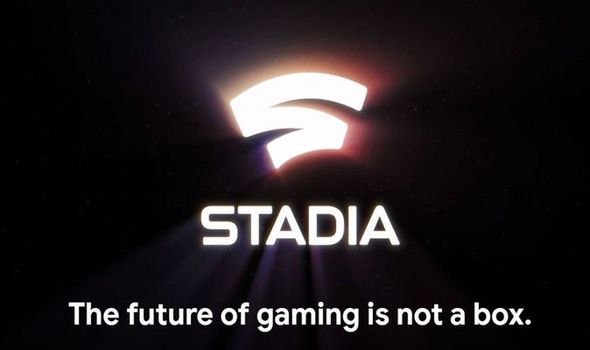 Google Stadia is launching in just a few days and we know that Darksiders Genesis will be arriving on the service before PS4, Xbox One and Nintendo Switch.

And there has been a lot of talk regarding the new cloud gaming service’s list of features and games available on launch day.

We already know that when Google Stadia goes live on its November 19 release date, it won’t boast everything it was announced with.

The good news is things like Stream Connect will start seeing support before the end of the year.

The bad news is that Google Stadia users will have to wait until 2020 for features like State Share and Crowd Play.

Google says they are focusing on the core of the service first, which essentially means being able to play games.

“Our approach to releasing features on Stadia is similar to how we run Google Search, YouTube and other Google services: gradual rollout and continuous improvement, based on your feedback,” a message from Google Stadia’s Reddit AMA confirms.

“We always start with nailing the key user-journey and then proceed with releasing extra features. YouTube started with “watch video”.

“For Stadia it’s “Play the Game on your biggest screen”. New features will start popping as soon as one week after launch.

“I expect the first game with Stream Connect to launch by the end of the year. The games that support State Share and Crowd Play will be released next year.

“And of course there are many more cool new platform features on the roadmap. We’re aiming to release new stuff weekly after 11/19.”

And fans have also been delivered a big warning when it comes to the delivery of their Google Controllers.

The hardware needs for Google Stadia are pretty basic and can even be skipped when using a Pixel 3 phone and a bluetooth controller.

But if you’re waiting for your bundle to arrive in the mail, there’s a chance you won’t get your Chromecast Ultra and Controller on November 19.

And that’s definitely true for gamers who are thinking about buying a bundle just days before launch.

The upside to this is that all Google Stadia buyers will receive an invite code on November 19, making it possible to access the service on computers, using keyboard and mouse.

Gamers buying a Google Stadia Edition this week will probably be waiting until December when using the standard shipping.

“The first shipments will leave our warehouse on the 18th to make sure they arrive on the 19th. We’ll ship in the same order as we’ve received your pre-orders

“The tricky bit: moving atoms is a bit more complicated and less predictable than moving bits. So the actual delivery date will depend on the mail truck, traffic lights, etc. 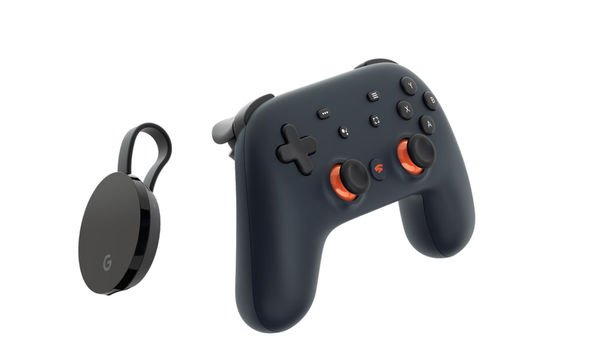 “BUT here’s the good part. Stadia IS NOT A BOX! You don’t need our hardware to start playing, remember? Right after we ship your order (but not earlier than 9AM PST 11/19), we’ll send you an email with the invite code.

“You can use it immediately to create your account and reserve your Stadia name in the Stadia app on Android or iOS. Just for clarity: the first day is a little special, if we ship your order on 11/18, you’ll receive the code on 11/19.

“BOOM! you can play immediately on your computer in the Chrome browser or on your Pixel phone. You can use mouse + keyboard or your existing HID-compliant controller.

“We’ll start streaming bits while atoms are making their way to your house ) Admittedly, the best experience at launch is on TV (4K, HDR and all), but I’m enjoying Destiny 2 on my MacBook big-time.

“Once your Stadia Founder’s Edition arrives, you will set up the Chromecast, using the Google Home app.

“And connect your controller to WiFi using Stadia app. And continue where you left off, but this time on your biggest baddest screen.”

The Google Stadia release date is set for November 19 in the UK, Canada and the United States, offering around 12 games at launch.