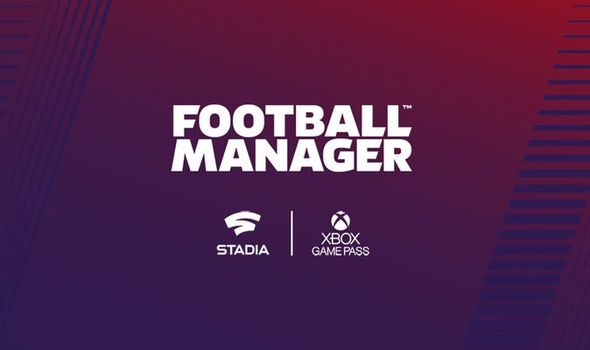 While Football Manager 2020 isn’t available on PS4 and Xbox One, there are always fans interested in seeing a port announced.

This isn’t happening in 2019 and is unlikely to be a thing unless developer Sports Interactive starts seeing different data on the subject.

There are other versions of the game you can play on Mobile devices too, although these don’t provide quite the same experience.

The Nintendo Switch will offer Football Manager 2020 Touch, while Steam will offer the full version.

And for now, the Mobile version of Football Manager remains the most viable game to play on the move.

But things are changing with the release of Football Manager 2020 on November 19, 2019.

As confirmed by Sports Interactive, Football Manager 2020 will be a Google Stadia launch game.

And this will come with some great benefit that fans will no doubt find very interesting.

The first is that unlike the Nintendo Switch, the Google Stadia version of Football Manager will provide the full experience.

It will also be available to play on Pixel 3 phones on launch day, although a controller will be required to play.

But there also other benefits that will help make FM 20 shine on Stadia versus the Steam release too.

Sports Interactive have been talking up how gamers will be able to add more leagues to their games, without the computing muscle required.

As many fans will already know, Football Manager doesn’t need a powerful graphics card to run.

However, low-end machines will find it difficult to run an FM game with a lot of leagues selected.

This provides a larger database to draw wonder kids and other footballers from, but it can also slow down everything else.

As pointed out by game director Miles Jacobson, this will make the Google Stadia version one of the best to play.

“Football Manager on Stadia includes technology that is only available on that platform, utilising the power of the cloud and Google’s data centres to ensure that more matches can be processed in parallel utilising spare bandwidth across the whole system,” he posted online.

This will also mean quicker match processing for fans who want to smash through seasons at a quicker pace.

The only downside will be that FM20 on Mobile Phones won’t include touchscreen support, and will require a controller.

However, it should be noted that on a normal PC or laptop, Google Stadia will still use the standard keyboard and mouse setup.

“Football Manager 2020 will feature as a launch title on Google’s Stadia,” a mesage from Sports Interactive adds.

“Stadia makes use of Google’s data centres to handle the intense gameplay processing and graphics to take the strain off of your hardware. This means that you don’t need to have a top of the range machine to enjoy a great FM experience and you’ll also be able to play on any Chrome-enabled TV or device.

“It is also the first time in history that Football Manager will be featured as a launch title on a new platform.”