Granblue Fantasy Versus has gone through plenty of updates recently. Among them is the inclusion of Avatar Belial in its latest DLC character pack. However, if you're still playing through the primary RPG mode campaign, you may not be familiar with Belial's terrifying Avatar form yet. But be warned, with the Versus core vested in his body, Avatar Belial is even more dangerous than Beelzebub could ever be!

Avatar Belial's playstyle is just as cunning and beguiling as his personality. There are plenty of opportunities for misdirects and fakeouts at the cost of his life force. However, Avatar Belial can deal a world of hurt when up close. Keep reading this guide for a breakdown of Avatar Belial's move list, how to use his skills in battle, and what to do when you're facing him in a match. 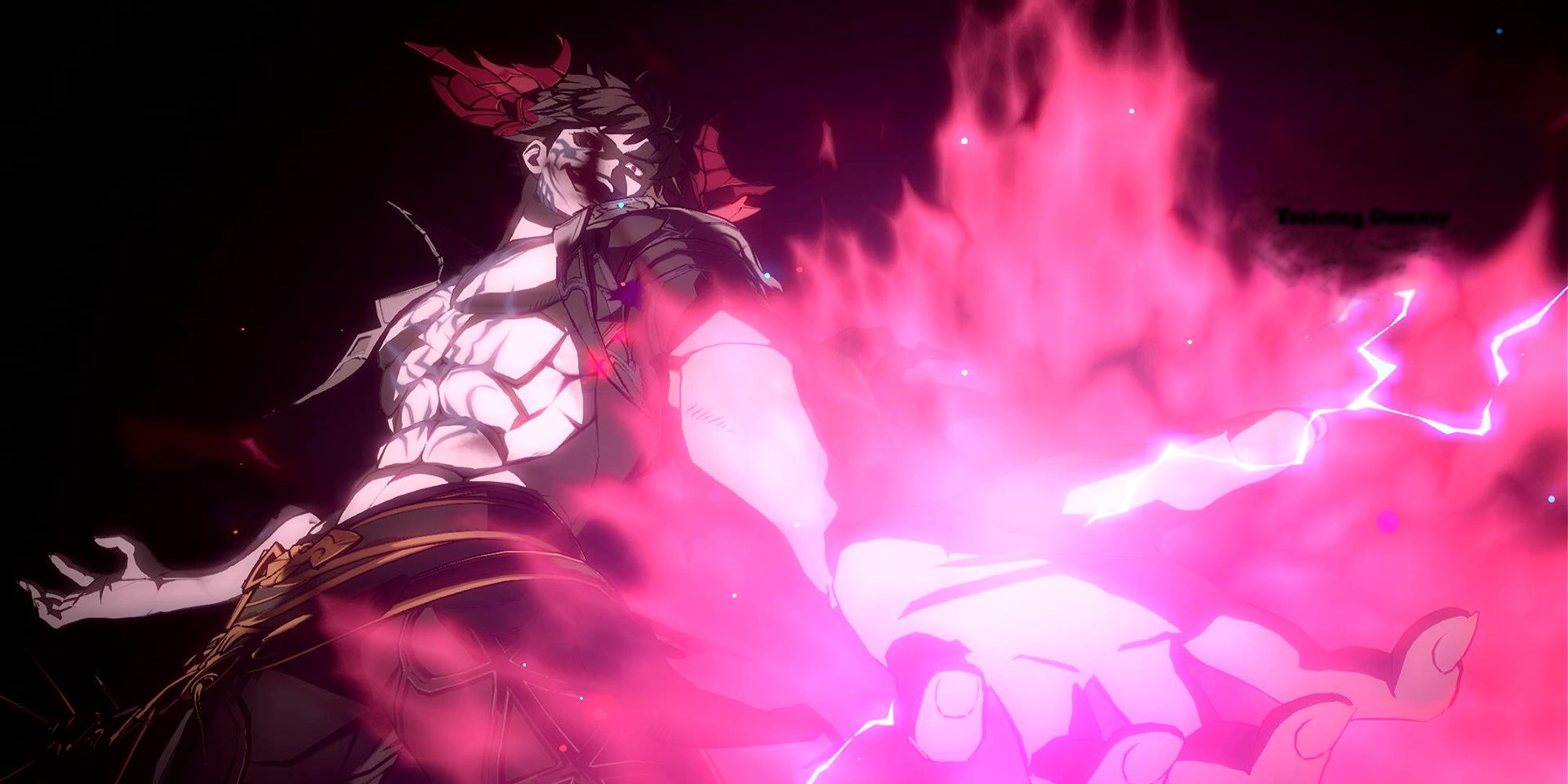 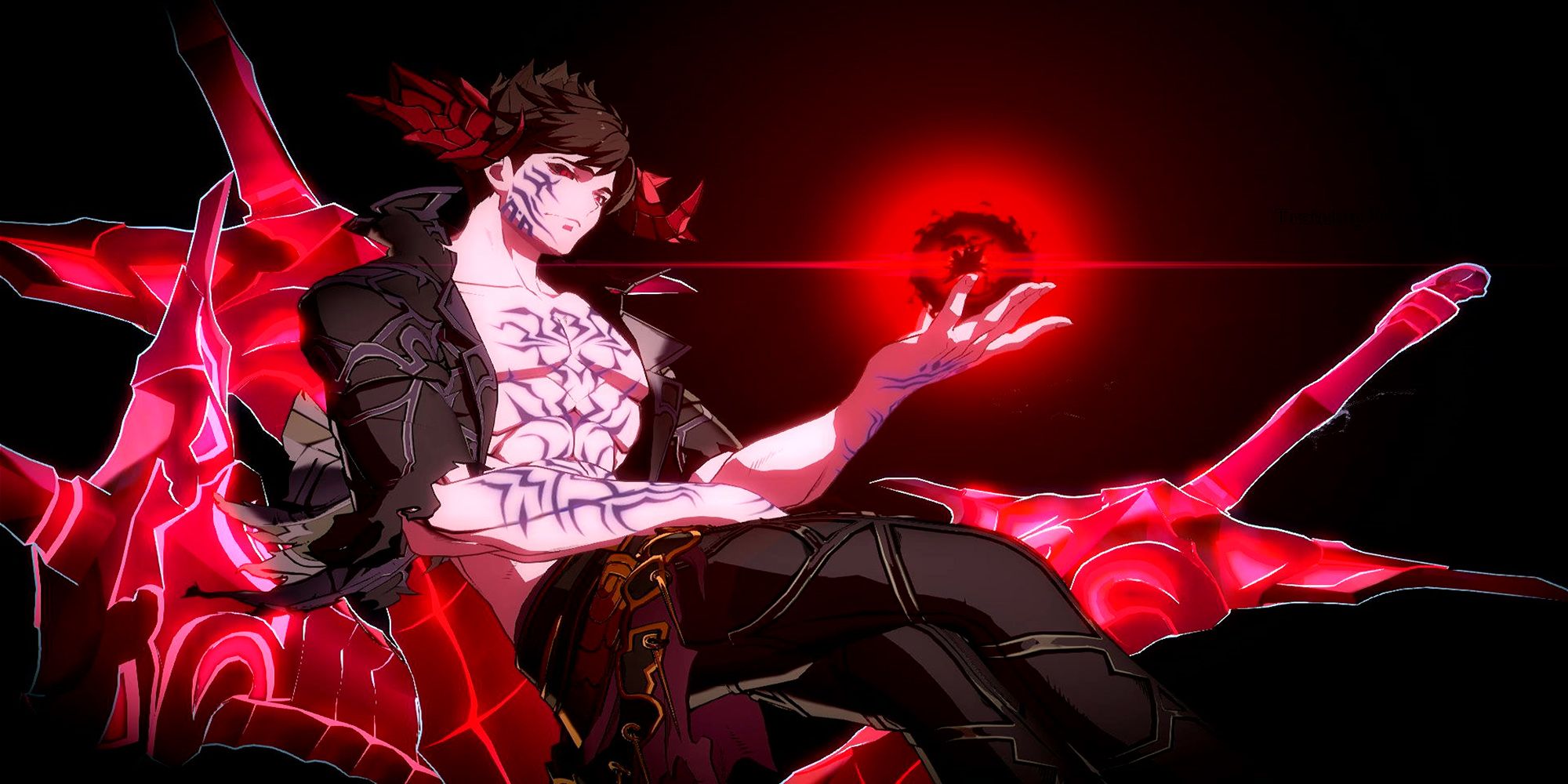 There are many offensive and defensive strategies to rely on when playing Avatar Belial. However, a lot of his playstyle is balancing risk vs. reward.

On the one hand, Avatar Belial can apply a lot of pressure with close-range attacks. For instance, Carnal Passion leads into two follow-up hits when it successfully contacts your opponent. The launching effect of these follow-ups alone provides plenty of juggling opportunities that will continue to chip away at your opponent's health. On top of this, Pact offers another follow-up attack for specific skills, including Carnal Passion.

If you can master this combo string, you are already on your way to getting the most out of Avatar Belial's skillset:

Furthermore, many heavy versions of Avatar Belial's skills have a fast recovery, which is excellent for gaining frame advantage and continuing combo strings. Unfortunately, these heightened effects come at the cost of Belial's health. Still, the minor damage effects incurred when using these heavy-level skills are more than worth it once you have mastered your combo strings.

Avatar Belial has some zoning skills up his sleeve on the defensive end of a battle. For instance, his unique action, Habakkuk, is a projectile attack that covers the full range of the screen. While its start-up is a little slow, you can use it to keep opponents at bay or cover yourself while you close in. The attack's only drawback is that it cannot hit crouching opponents.

Another dynamic skill to take advantage of is Wings Bestowed. This move launches Avatar Belial into mid-air for a brief period. On its own, it serves as a strong dodge. However, since it has multiple follow-up attacks at its disposal, Wings Bestowed can also punish your opponents for whiffed attacks. For instance, you can quickly attack grounded foes with Stolas, induce a block stun with Beleth, or cover a wide range with a mid-air version of Habakkuk​​​​​. 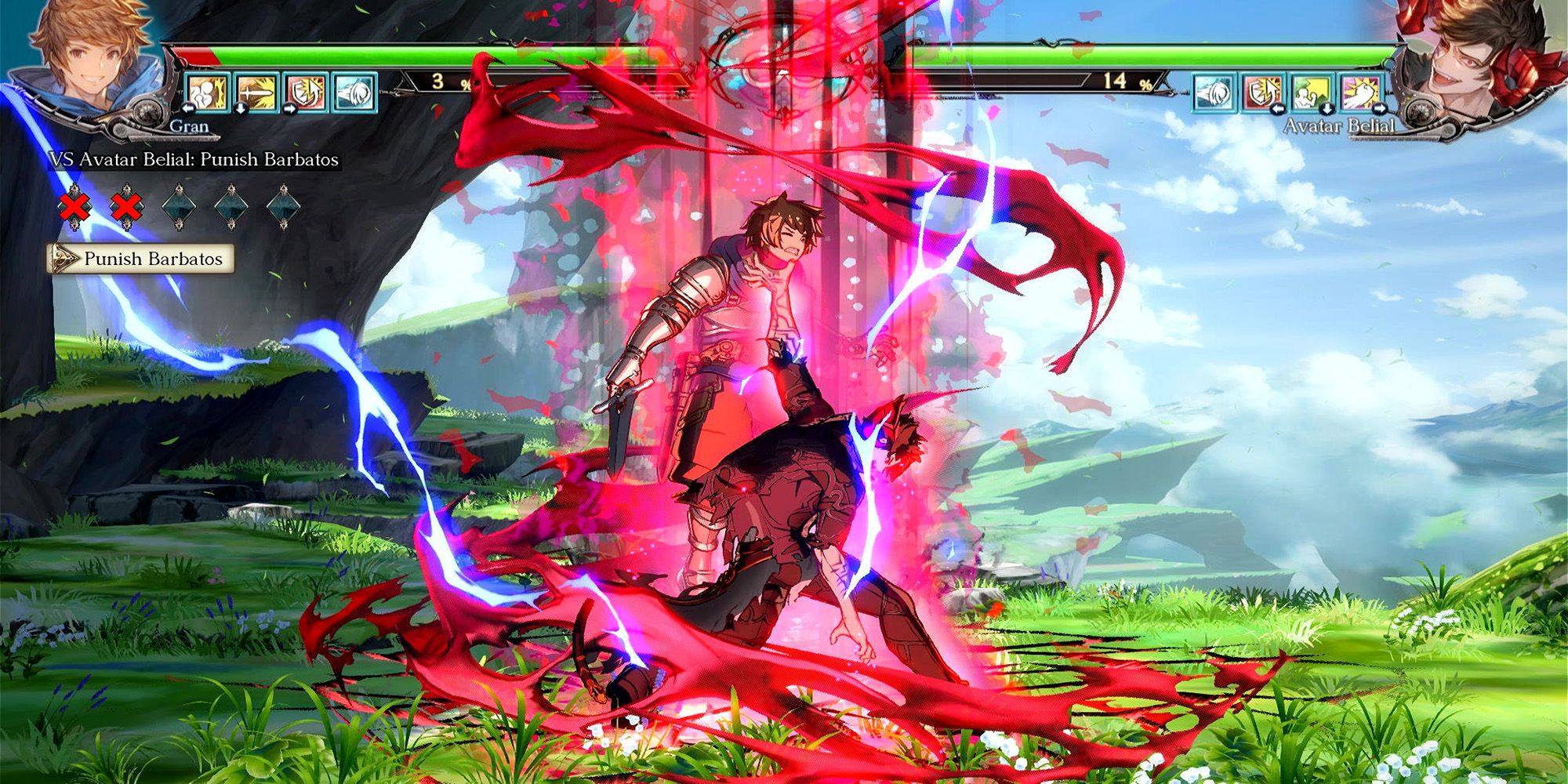 When fighting Avatar Belial, the best way to gain the upper hand is to learn how to avoid and then punish his projectile attacks. Unfortunately, this task is tricky since Avatar Belial can mix Rejected Truth and Destructive Delusions at will.

Rejected Truth is easier to avoid since you can evade it by jumping over it like a rock jump rope. However, a dodge or crossover can avoid Rejected Truth and Destructive Delusions, making it a more practical choice. Furthermore, a crossover can allow you to punish Belial's attack.

Another opportunity to punish Avatar Belial is when he whiffs Barbatos, a diagonally descending attack following Wings Bestowed. Taking a few steps back to avoid Barbatos leaves Avatar Belial open for easy punishment.