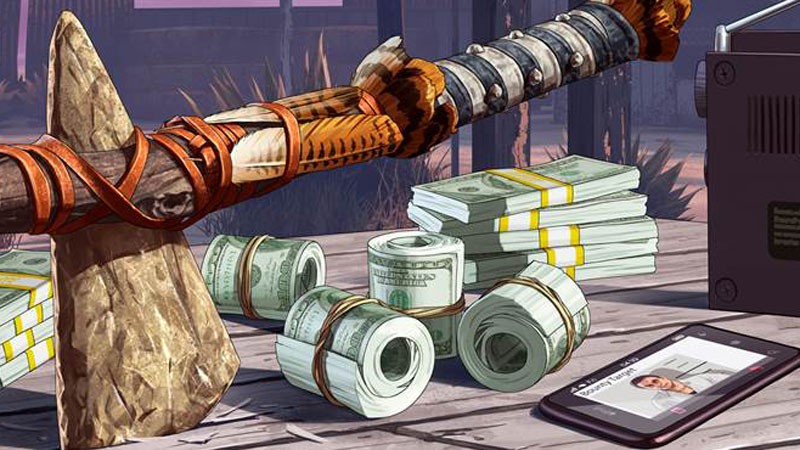 Rockstar Games parent company Take-Two Interactive recently submitted a 10-K SEC filing that may have tipped off when Rockstar plans to release Grand Theft Auto VI. Industry research analyst Jeff Cohen (for investment firm Stephens) noted that the planned marketing budget for the fiscal year ending on March 31, 2024 is twice that of the years leading up to that period. The cause? Cohen speculates it could be Grand Theft Auto VI.

“We are not sure how much we should be reading into this shift,” said Cohen in a note to investors, “but we would note that this disclosure accurately predicted the launch of Red Dead Redemption 2 prior to that game’s announcement.”

In the meantime, Rockstar can certainly keep making money off of Grand Theft Auto V sales as well as lucrative microtransactions through Grand Theft Auto Online. Waiting until 2023/2024 also increases the installed base of the coming next-generation home consoles.

Of course, a lot needs to happen to make the stars for 2023 align – the game hasn’t even been announced yet – and the marketing projection has shifted at least once already. So, we’ll have to keep an eye on this for the time being.