It’s called Farthest Frontier, and it’s coming to Steam Early Access at some point. The page just recently appeared on Steam’s storefront and doesn’t have a release date as of yet. In fact, this is the first we’ve heard about it.

We did know that Crate Entertainment was up to something thanks to a recent job ad. The ad for a senior/lead engineer was looking for someone with experience in RPGs, which makes sense since Grim Dawn is a hack-and-slash RPG, but then it also asked for a love of strategy and RTS games.

I’m not sure it’s safe to call Farthest Frontier an RTS just yet. From the Steam page and what few images exist, it looks like this game is a city builder featuring RPG elements.

In Farthest Frontier, you’re objective is to “protect and guide your people as you forge a town from untamed wilderness at the edge of the known world. Harvest raw materials, hunt, fish, and farm to survive. Produce crafted items to trade, consume, equip, and fight with as you battle for your survival against the elements and outside threats.”

Related: Diablo 4 Developers Say That All Stats Will Be Important, Borrowing A Page From Grim Dawn

There’s a lot to harvest, as Farthest Frontier will come with an extensive farming system of at least 60 different items that can be used to make food and craft other items or materials. The farming system will have you maintain soil quality, avoid heat and frost damage, and try to prevent pest infestations and disease. 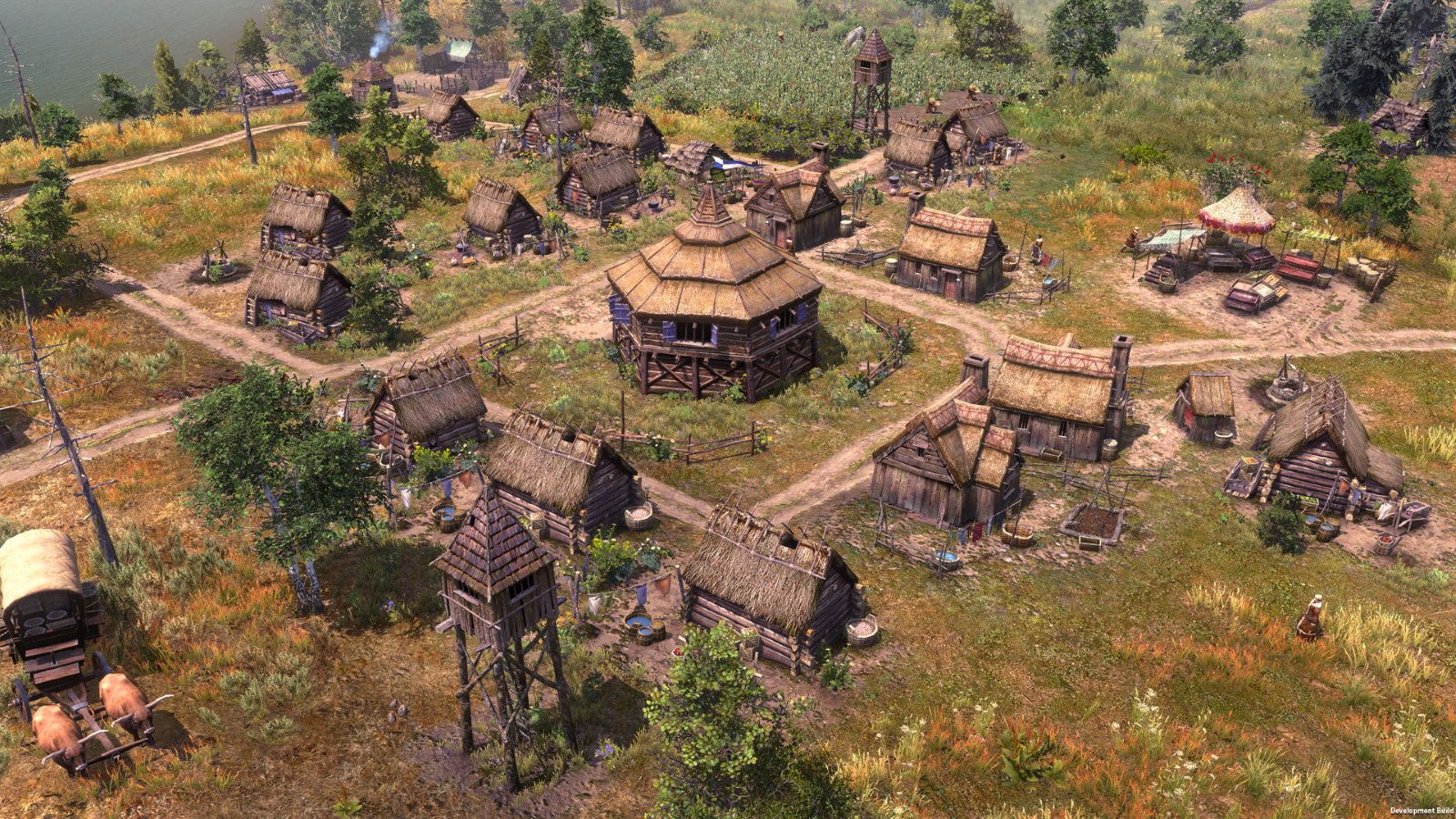 As you build up your town and it becomes more prosperous, you’ll have to think about walls and defenses to fend off raiders and bandits. There’s no specific time period provided in the description for Farthest Frontier, but given the presence of bubonic plague, we’re guessing it’s set somewhere in the 1300s. And if not in history, then at least in terms of historical technology levels.

Again, no timeframe on when Farthest Frontier will start its early access journey, but Crate recommends heading to their forums to take part in discussions and polls to direct the game’s development.