One of the biggest leaks in video game history happened on Sunday when 90 videos from the previously unseen GTA 6 found their way online without Rockstar's say-so. While the studio appears to have taken down those clips, there's still a belief the hacker got away with GTA 5's source code, perhaps with the intent to sell it for s significant amount of money.

Although Rockstar has issued a statement confirming the leaks were real, it hasn't made any mention of the current GTA's source code being stolen. Until it does confirm that one way or the other, there will be no way to know for sure. However, Insider Gaming has reported it now appears almost certain that the stolen videos were accompanied by GTA 5's source code.

The site has had private conversations with a number of modders and hackers, and one of them said there's a “reasonable degree of certainty” that the rumors the source code is out there somewhere are true. An update to the original article has further clarified GTA 5's source code has not only been stolen, but that parts of it have already been either sold to or shared with others. 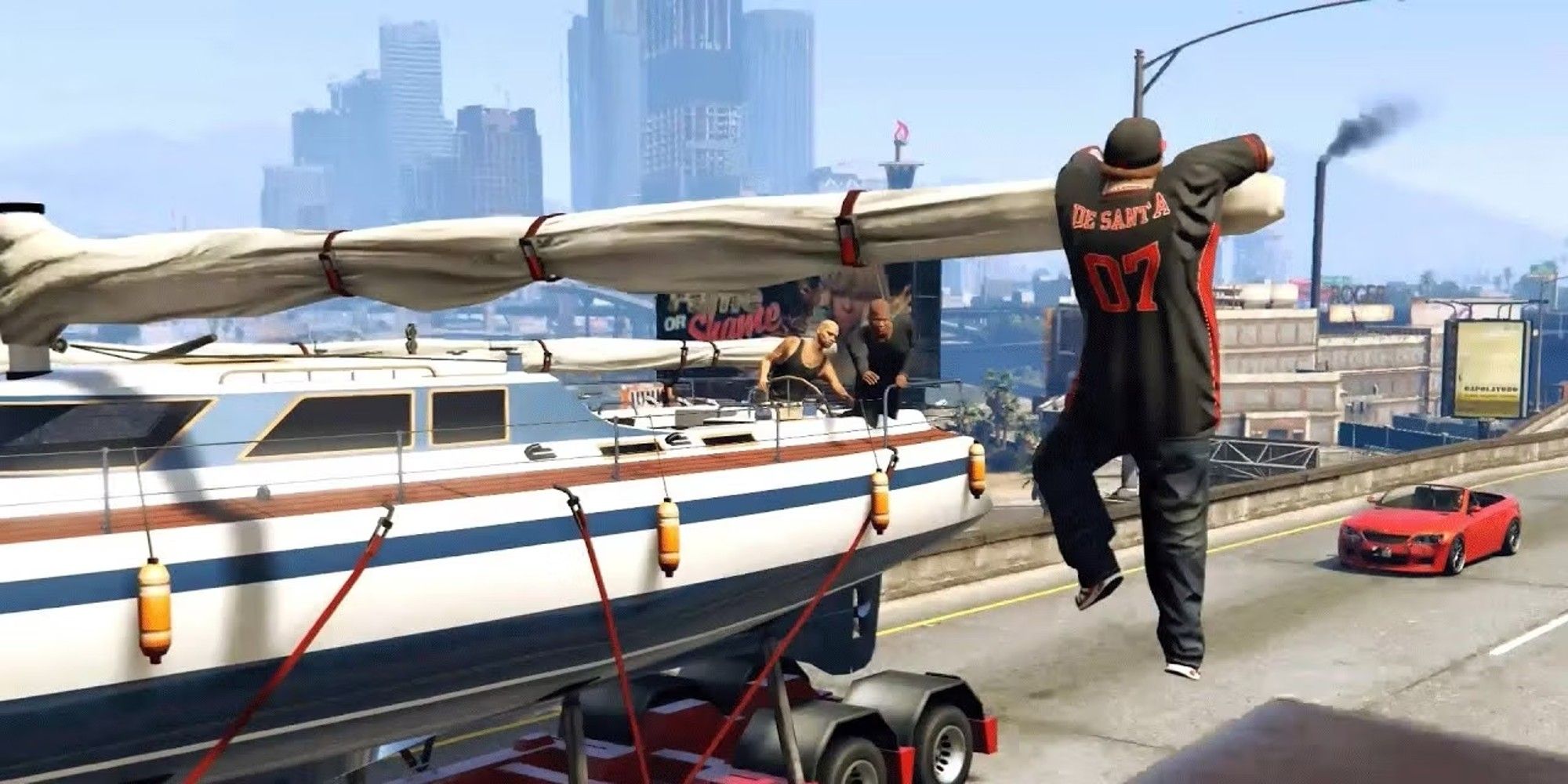 The latest twist comes in the form of a push request on Github which contains previously unseen source code following the leak. If it really has been stolen, it remains unclear what exactly the still undiscovered hacker plans to do with it. Someone claiming to have the source code with a want to sell it surfaced shortly after the leaks, but now appears to have been someone pretending to be the culprit who may have tricked a potential buyer into forking over a lot of money for something they don't have.

There are a number of rumors and reports out there right now regarding who the hacker might be. The FBI is involved and there's a belief the guilty party might be one 16-year-old living in the UK. Considering the amount of attention the leak has generated, and if it really is one lone teenager, it's probably safe to assume most people claiming to be the hacker aren't actually the real deal.