Ned Luke, who plays Michael De Santa in GTA 5, had a part in Red Dead Redemption 2. As well as performing mocap animation work for various extras, at one point he had a proper voiced role in the game. Unfortunately his work was replaced with another actor and he’s not too happy about that.

“I just love the process,” Luke told The Gamer in our exclusive interview. “I reached out to Rod [Edge, director] and said I’ve always wanted to work on a Western. I had one scene where I was a moonshiner. But the thing was, I think they were worried about people looking for Michael.”

There was a lot of speculation in the community about some of the GTA 5 cast potentially coming back for Red Dead Redemption 2, and Luke thinks Rockstar was worried it might turn into an easter egg hunt to link the actors with their parts. 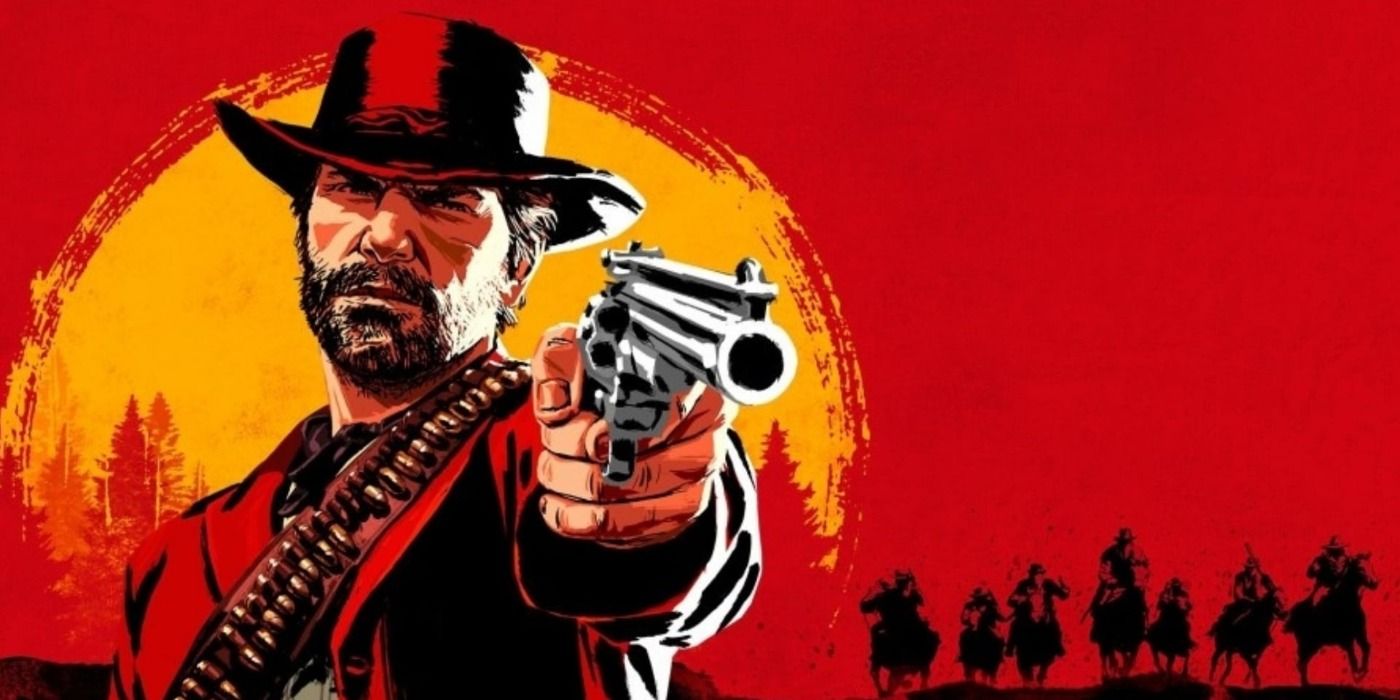 “I did a cool character voice with a lisp,” Luke explained. “Nobody would have connected me with Michael. But they took my voice out and had somebody else do it, and they sound like an accountant. Maybe I sucked. My ego says it was that they didn’t want it to become ‘where’s Michael?’ I wish I had a real part in it.”

“I didn’t even know Roger  was the main guy,” Luke said. “I though Rob [Wiethoff, John Marston] was. I remember talking to Roger and asking what his role was and he was like, ‘Oh, I’m the lead guy’. I looked over at Rob and thought, ‘This guy is full of shit, he doesn’t even know who he is. I’ve played Red Dead, and that guy there is the main guy. You are some Irish guy’.”

If you’re still trekking around the wild wastes of Rockstar’s Western, why not check out our guide to hunt down Red Dead Online’s Legendary Banded Gator.