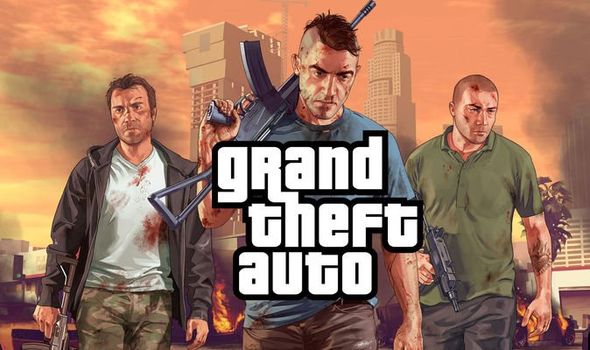 GTA 6 release date news is headlined today with a blow for PS4 and Xbox One fans hoping for news on the next Grand Theft Auto anytime soon. Earlier this week it was rumoured that Rockstar Games would at last reveal the first official details on GTA 6. A GTA 6 reveal had been tipped to take place on Wednesday March 25 but that date came and went without a peep from Rockstar on the next Grand Theft Auto.

And now fans hoping for news on GTA 6 look to have been dealt a blow, with a trusted source not expecting a reveal anytime soon.

Kotaku’s Jason Schreier was asked, followed this week’s GTA 6 radio silence, whether a reveal on the next Grand Theft Auto was coming up.

In a post on Twitter a GTA 6 fan picked Schreier’s brain by tweeting: “Is there anything that you could tell us about GTA6?

“There were few rumors indicated for March month and now presumably perhaps April for the announcement?”

However the Kotaku news editor replied: “I don’t expect news on the next GTA for a while”.

It remains to be seen when GTA 6 could be getting revealed, but some took Schreier’s remarks as a signal the next GTA will skip PS4 and Xbox One.

Responding to the tweet one Grand Theft Auto fan posted: “Well thats great next GTA will be made only for next gen and will not be held back by current gen.”

As fans wait for official confirmation on GTA 6 there have been plenty of rumours emerge about the next Grand Theft Auto.

It had been claimed that GTA 6 will be set in Vice City, will only be for next-gen consoles and could launch in either 2020 or 2021. 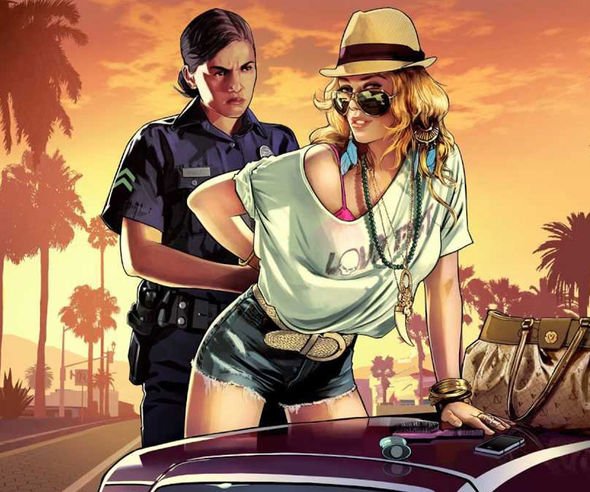 If, as Schreier says, that GTA 6 won’t be announced for awhile then it could back up claims the next Grand Theft Auto will only be for next-gen consoles.

If there is still some time till GTA 6 is revealed then that would put the game as being announced towards the end of the PS4 and Xbox One lifecycle.

Would, could in turn, then rule out GTA 6 being a cross-get release as Grand Theft Auto 5 was.

As the wait for concrete GTA 6 news rumbles on it seems more and more likely that the next Grand Theft Auto won’t be out for awhile.

An in-game Easter Egg discovered in the airport at GTA 5 sparked speculation that GTA 6 could have a 2021 release date.

And as Rockstar stays quiet on their next project that rumoured release window is seeming like more of a possibility than this year.

It seems the only chance of GTA 6 getting a surprise launch in 2020 is if those rumours about the next GTA being a timed PS5 exclusive are true.

According to the rumour mill Sony allegedly paid huge money to secure GTA 6 as a timed launch exclusive for the PS5.

Which would put the GTA 6 release date as being during holiday 2020, which is when the PS5 is set to launch.

If Sony has paid a huge sum to secure GTA 6 timed exclusive rights then maybe part of the deal was having the game announced at the PS5 reveal event.

This, of course, remains to be seen – but until Rockstar reveals official GTA 6 news speculation will rumble on about the highly anticipated title.