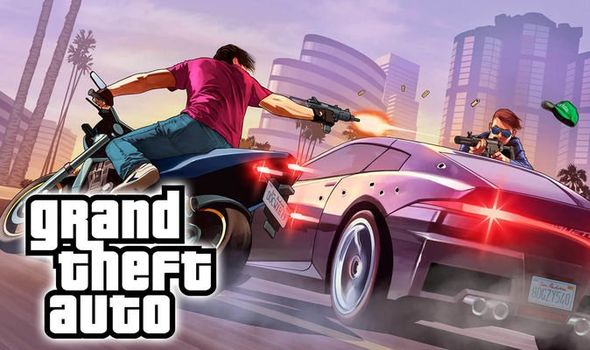 Grand Theft Auto fans could have found out the release date for GTA 6 and got an update on if the new Grand Theft Auto is coming to PS4 and Xbox One. There are plenty of rumours surrounding GTA 6 as fans are left wondering when Rockstar Games will actually announce the next Grand Theft Auto game. It has been almost six and a half years since GTA 5 first came out, marking the longest wait ever for a new game in the Grand Theft Auto series.

Fans had been hoping that Rockstar would announce what they were working on next following the release of Red Dead Redemption 2 in late 2018.

There have been a few hints about what’s coming up, with Rockstar Games’ parent company teasing their strongest development pipeline in history.

But there has been no concrete announcements on what the next game from Rockstar will be, and whether it will be GTA 6 or not.

Other rumoured possibilities include Bully 2 and a brand new open-world IP set during medieval times.

There is plenty of excitement surrounding what Rockstar are launching next.

But a recent investors call hinted the studio’s next big title may not be arriving this year.

And these fears could have been backed up in an alleged leak that has come courtesy of YouTuber RedBandit.

In a post online the YouTuber revealed that had been contacted by someone claiming to work for a video games wholesaler.

And according to this alleged insider, details on GTA 6 have surfaced on their company’s internal listings.

As per the alleged leak, the site the source has access to claims GTA 6 will have a release date of April 2021. 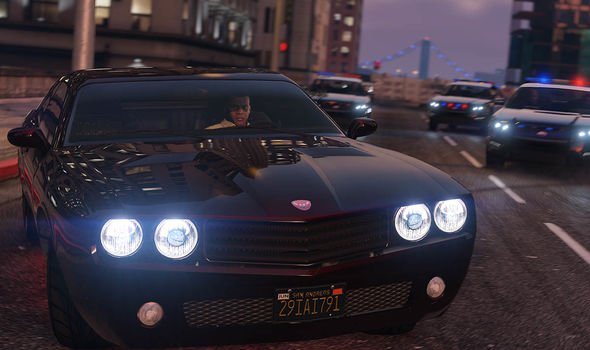 And the highly anticipated title from Rockstar Games is allegedly listed as being available on the PS4 and Xbox One.

This could indicate, contrary to other leaks, that GTA 6 will be a cross-gem title instead as only for the next-gen PS5 and Xbox Series X formats.

The insider’s information also claims that GTA 6 will be available to order from March this year.

Which could indicate that GTA 6 will get revealed soon, with pre-orders opening next month.

However, as with all rumours it’s best to take them with a big dollop of salt until official confirmation.

RedBandit reiterates this themselves in their video about the GTA 6 ‘leak’.

They said: “I need your help in deciding if this is real or fake. Because whoever has done this, whoever is reaching out.

“I genuinely cannot tell whether they are lying or telling the truth.”

The YouTuber added: “The things that have been sent and said to me are quite interesting.”

If you want to watch the full rundown of the GTA 6 leak then click here to be directed to RedBandit’s video online.

The news comes after Strauss Zelnick, the CEO of Rockstar parent company Take-Two, gave fans an update on what to expect this year. 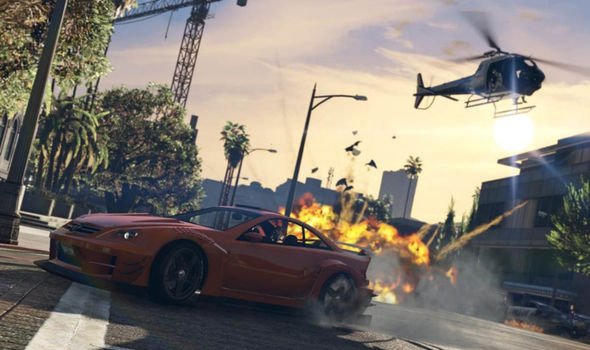 Zelnick was asked in an investors call whether his firm would be pushing out a AAA game in 2020, and his response suggested that may not be the case.

He said: “So as we always do, you’re going to hear our initial outlook for fiscal ’21 in May, and our labels, of course, always make our product releases.

“We have set our strategy, as you correctly pointed out, is to have a strong frontline release schedule, both iterations from beloved franchises.

“We have 11 franchises that have sold in at least 5 million units within one release as well as new intellectual property, and we are working on the most robust pipeline in our history.

“So we’re amazingly excited about it.

“That said, we haven’t always been able to achieve our goal of having a strong frontline release schedule in every year, even in the recent past.”