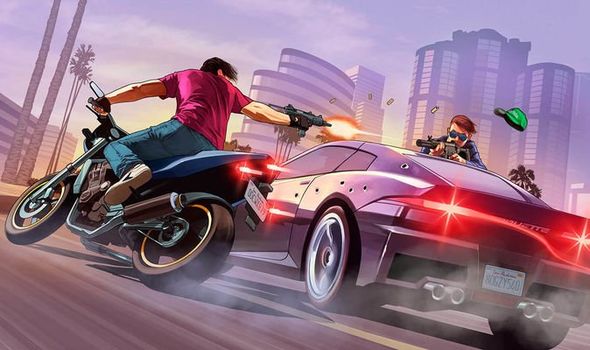 GTA 6 release date news is headlined by a shock update which could show the new Grand Theft Auto will be launching in 2020.

GTA fans are currently enduring the longest wait ever for a new entry in Rockstar Games’ hugely popular series.

And as fans wait for official confirmation on GTA 6 some big claims about the next Grand Theft Auto game have been made in 2019.

This year the rumour mill has alleged that GTA 6 will only be on next-gen consoles, will be set in Vice City and will feature multiple time periods.

These are all big claims, with fans still left waiting for official confirmation from Rockstar on GTA 6’s existence.

And the rumour that opened the floodgates of claims that have emerged in 2019 was originally posted on Pastebin back in December last year.

This rumour is interesting for a number of reasons, as it made some predictions about the PS5 that ended up turning out to be accurate.

The anonymous Pastebin post was allegedly penned by a third-party dev that has knowledge of the PS5.

The Pastebin post claimed that Sony had paid “huge money” to get one month’s worth of exclusive rights for GTA 6.

It was also alleged that GTA 6 would be a PS5 launch title and that it would be out in 2020.

This rumour is interesting because it got a number of details about the PS5 right before Sony announced it. 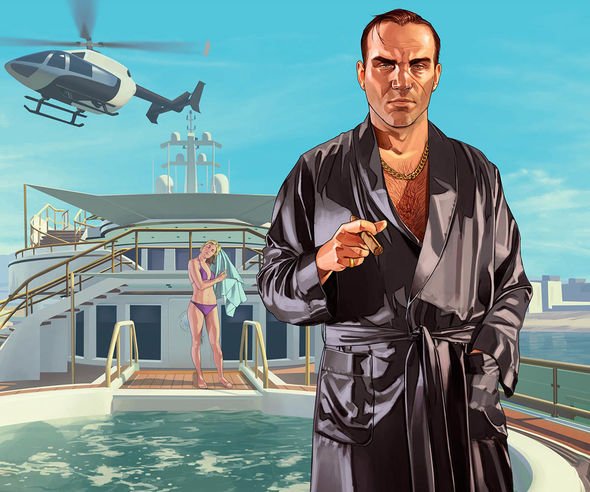 The Pastebin post correctly said that the PS5 would be backwards compatible, boast ray tracing graphics and be capable of 8K visuals.

It also accurately stated that the PS5 would be out in 2020.

This could lend more authority to the claims made in the post, but it’s always best to take rumours with a big, big dollop of salt.

What is interesting though is that recently the Pastebin post in question has been taken down. 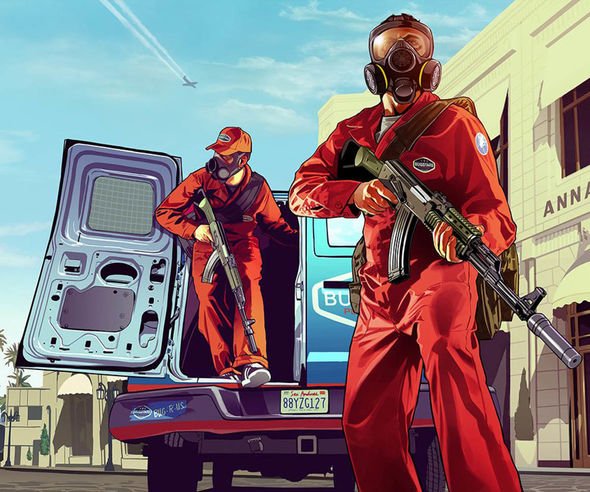 Only earlier this month Express.co.uk was able to access the Pastebin post and read its contents in full.

But now when you go to the URL of the Pastebin post the page has been removed.

It says the page – which you can visit by clicking here – is no longer available.

The error message which appears when you visit it says: “This page is no longer available.

“It has either expired, been removed by its creator, or removed by one of the Pastebin staff.” 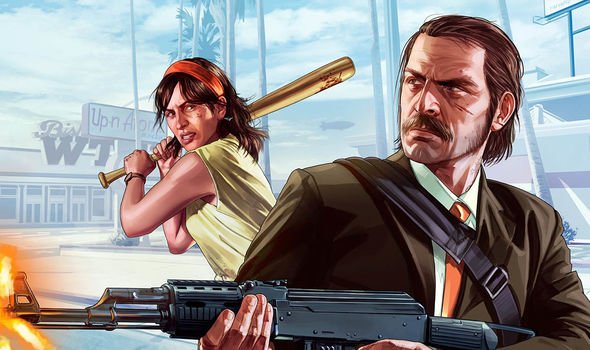 It’s possible that the Pastebin post has simply “expired” or been removed by a Pastebin staff member.

But the disappearance of the Pastebin post could spark rumours that it’s been taken down because the contents of what it said were true.

Of course, with any rumours it’s best to take them with a pinch of salt until official confirmation.

But the developments will surely raise a few eyebrows among fans looking forward to GTA 6.