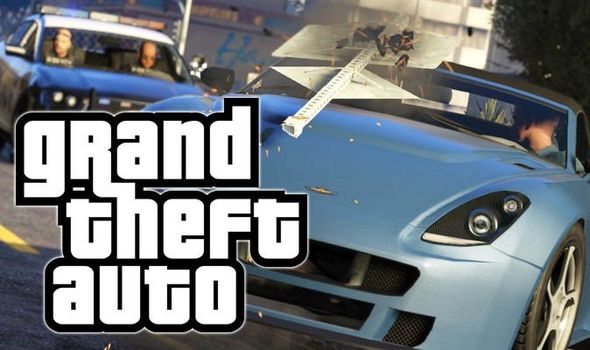 GTA 6 release date news today includes a big rumour about what Rockstar Games could have lined up for the next Grand Theft Auto game on PlayStation and Xbox.

GTA 6 rumours have been coming in thick and fast ever since a big claim was made about the next entry in the hugely popular Grand Theft Auto series.

While GTA 6 hasn’t been officially confirmed by Rockstar Games that hasn’t stopped plenty of buzz being generated about it in recent weeks.

It all started after a Pastebin post from last December was recently brought to gamers’ attention last month.

The post was allegedly penned by a third-party dev that had knowledge of the PS5 and it was claimed that GTA 6 is going to be a timed PS5 exclusive.

It later was claimed that GTA 6 could be set in at least two familiar areas – Vice City and Liberty City.

It was later added by ‘leakers’ that Los Santos could also appear in GTA 6, meaning it would feature all the areas seen in the defining PS2 games.

It had also previously been rumoured that GTA 6 would boast a massive map that covered the entirety of the United States.

But maybe the three areas of Vice City, Liberty City and Los Santos will be joined up in a map that resembles what the US looks like?

A concept of what the GTA 6 map could look like was unearthed by Dexerto in a post online.

It showcases what would likely be the largest map Rockstar Games has ever created.

If the rumours turn out to be true it would surely be warmly welcomed by long-term fans of the series. 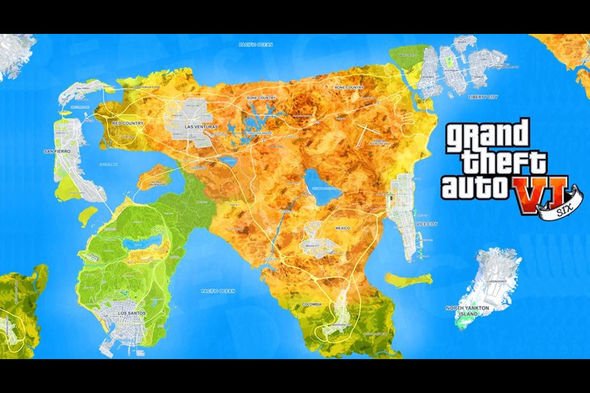 Getting to revisit all the cities seen in the PS2 games, but this time remade with the power of modern consoles, would be a delightful nostalgia trip.

The most recent of these cities to be revisited was Los Santos which featured in GTA 5.

But it hasn’t been since GTA 4 that Grand Theft Auto fans have got to set foot in Liberty City.

While the last time a new game set in Vice City was released was back in 2006 when Grand Theft Auto Vice City Stories came to the PSP. 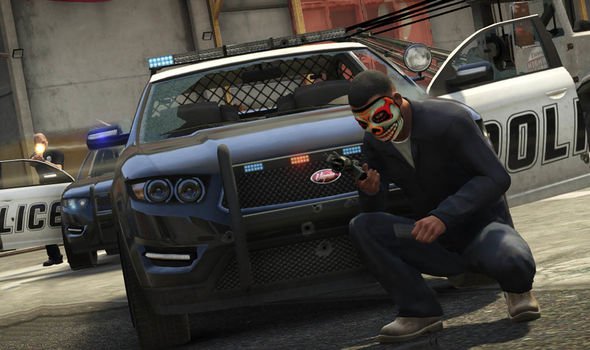 Other rumours have claimed that GTA 6 will feature the stranger dialogue mechanic that was seen in Red Dead Redemption 2.

While an alleged outline of the GTA 6 plot has also been leaked along with claims that GTA 6 won’t be coming to the PS4 or Xbox One.

A recent post on Pastebin said: “GTA 6 is going to feature multiple big cities which players can travel across.

“In the title which will make you a kind of a drug lord.

“You will start as a small time guy in Liberty City doing odd chores and small-time thefts and eventually work your way to Vice City where you will join a famous gang.

“You will be tasked to look after business in Liberty City until you are brought back to Vice City and soon become the drug lord.

“Rockstar Games has an idea about when they want to release the game but the corporates want to analyse the sales of PS5 and the Xbox 2.

“This game can’t come [out] for PS4 because of memory restrictions. 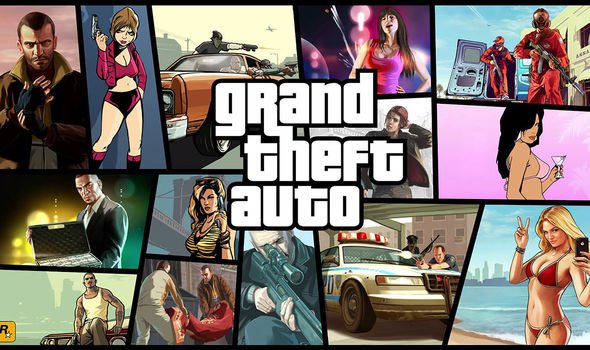 “We have two major cities along with a vast stretch of highways and Blaine County like countrysides in the middle of it all.

“There will also be some kind of timed era between the missions with flashbacks.

“They are working closely with Microsoft and Sony on cloud gaming which will help them enable online to be a continuous process.”