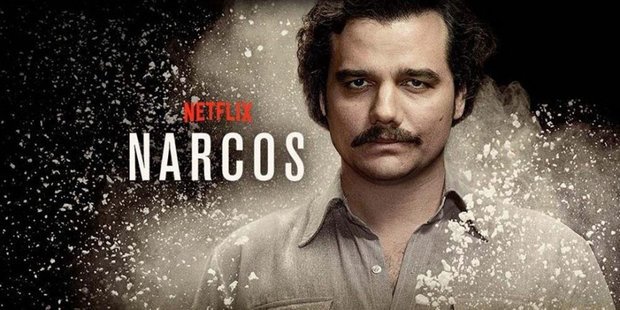 GamesRadar also references a separate leak overnight from Fireden, supposedly from someone “involved in the acting/recording process”

Again, get those trucks of salt at the ready: