Turning games into movies and TV shows is very in right now. Turns out Grand Theft Auto was almost way ahead of the curve in that regard. However, despite a multi-million dollar offer, and Eminem being on board, Rockstar shot down the idea, already knowing what it had was bigger than anything it could put on the big screen.

The reveal that there could have been a GTA movie starring Eminem comes courtesy of Bugzy Malone's Grandest Game, a new podcast on BBC Sounds. Kirk Ewing was on the show, revealing that he once had the connections to approach Rockstar with the idea, got the pieces in place, and then the pitch was rejected.

“Because of the relationship that I had with Rockstar and I had with Sam [Houser], I actually tracked him down to his hotel room one night… the two of us stayed up late and talked about the possibility of making a film,” Ewing revealed. “This was just after [GTA] 3. And I think at that point, you know, it was still in Sam’s mind that it might be something that he wanted to do.” 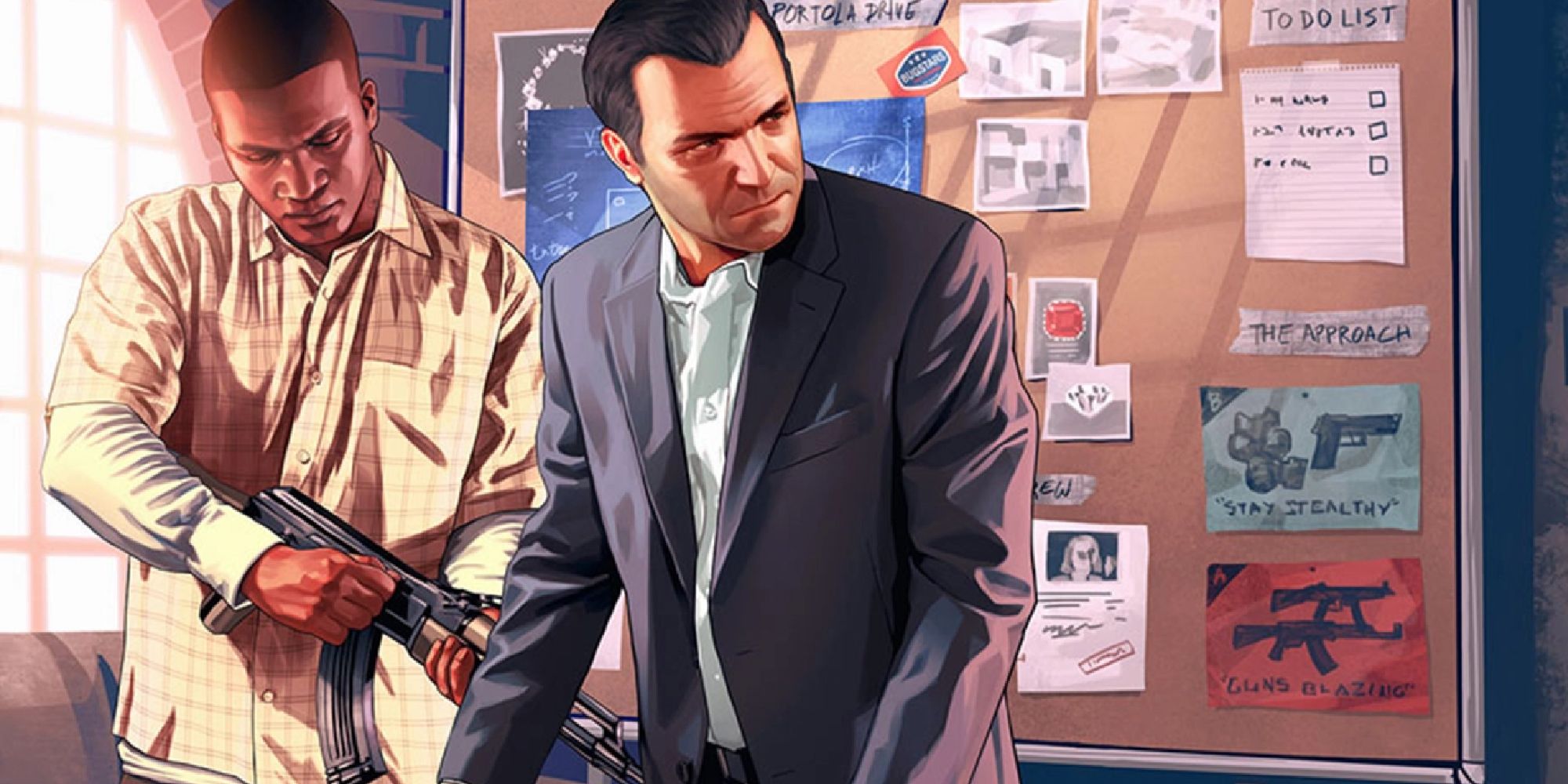 Believing it was something Rockstar would be interested in, Ewing proceeded to try and connect the Hollywood and GTA dots, something he managed to achieve. “I remember taking a call about 4 am from a producer in Los Angeles with an offer to make a film, and he said ‘Kirk, we’ve got Eminem to star, and it’s a Tony Scott film, five million on the nose'.” When Ewing called Houser and told him the good news, he was met with a short and sharp “not interested” and the project crashed and burned before it had ever really begun.

GTA 3 launched in October 2001, so all of this presumably happened at the end of that year, possibly at some point in 2002. Long before the current wave of great video game adaptations and back when few had really cracked that formula. With that in mind, it sort of makes sense that Rockstar would pass on the idea. Considering what has come since it's hard to imagine anyone at the studio is kicking themselves for not turning the games into a movie 20 years ago.