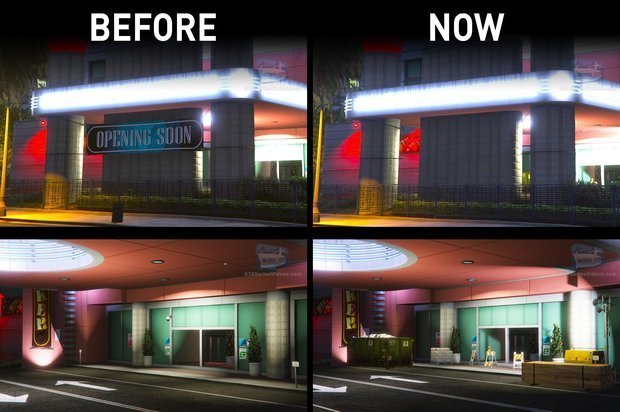 One of the more interesting theories we’ve seen when it comes to new content for the GTA Online Casino Update relates to horse racing and the big track sitting behind the casino itself.

Prominent GTA and Red Dead Redemption 2 content creator, MrBossFTW, has done a lot of digging and has put forward the case.

You can read more on that theory by following the above link, but as we wrap up this story let us boil down the key details.

MrBossFTW suggests the game could look to include these animals which have previously been found in the game’s files from as far back as the original release.

Furthermore, the YouTuber goes on to suggest that the game could potentially implement a live horse racing circuit using the track out the back.

This could be used to both race and spectate like the spectating booth in Arena War.