Grand Theft Auto Online recently has an expansion featuring a slew of new missions from none other than Franklin Clinton, one of the three protagonists from the single-player campaign. There are a ton of new features added to GTA Online as a part of the update, including new songs on the radio, but you have to go through a few specific steps in order to actually start playing the missions.

This guide will show you how to access this new story content. If you have been playing GTA Online regularly since its release, you might already understand how to unlock this content. If you have been away for a while and are returning for the opportunity to see where Franklin is years after the 2013 game's story, it is easy to get confused and end up buying the wrong asset or doing the wrong objectives.

Buy An Agency From The Internet 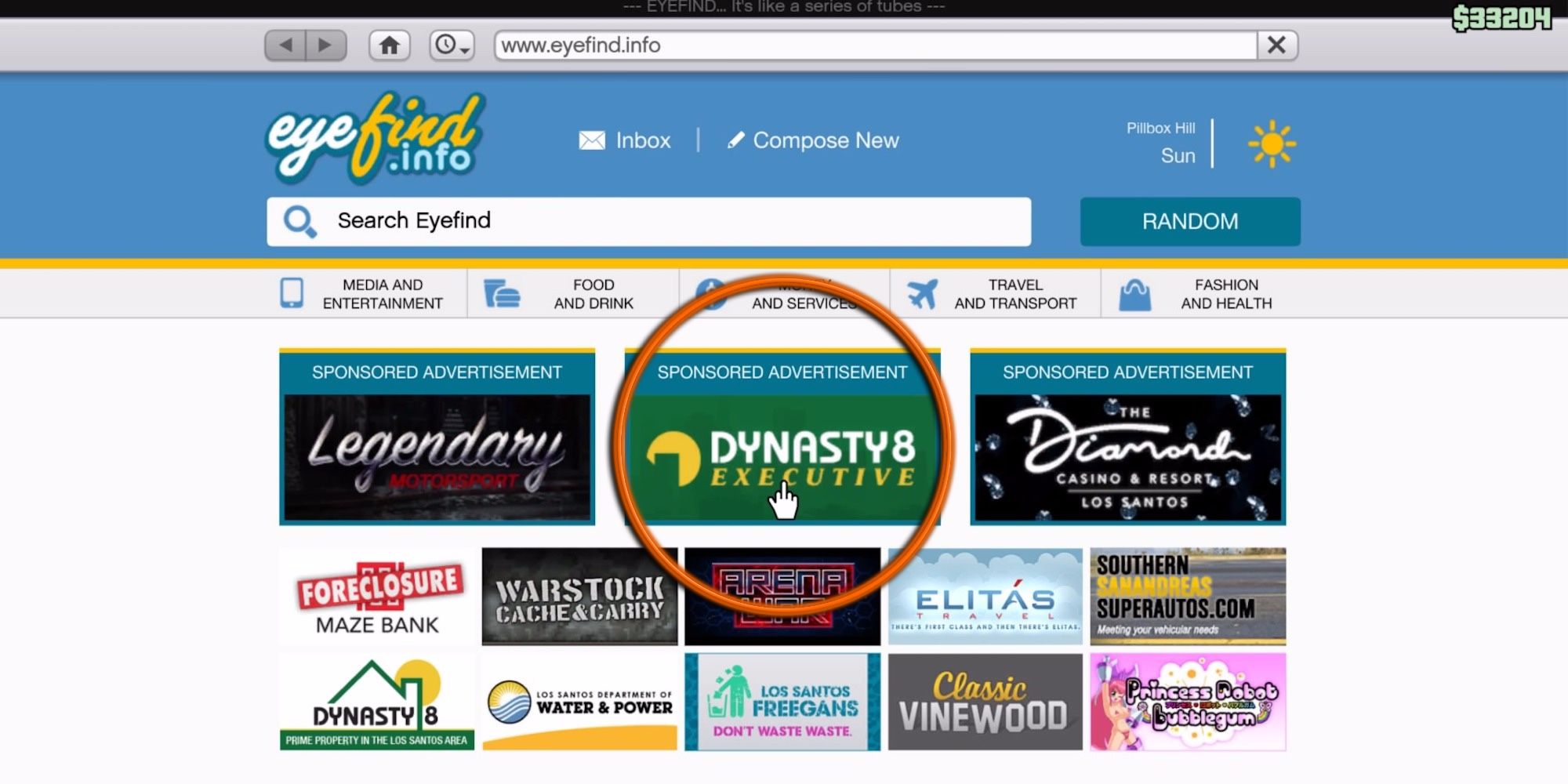 This is where many might trip up. Upon logging into GTA Online, Lamar will call you about a new project an old friend is working on. To actually meet the old friend, who is Franklin, you have to buy a certain building from the Dynasty8 Executive. Be careful not to buy the wrong building, because in-game purchases are not refundable. There are four variants of the proper property currently available: 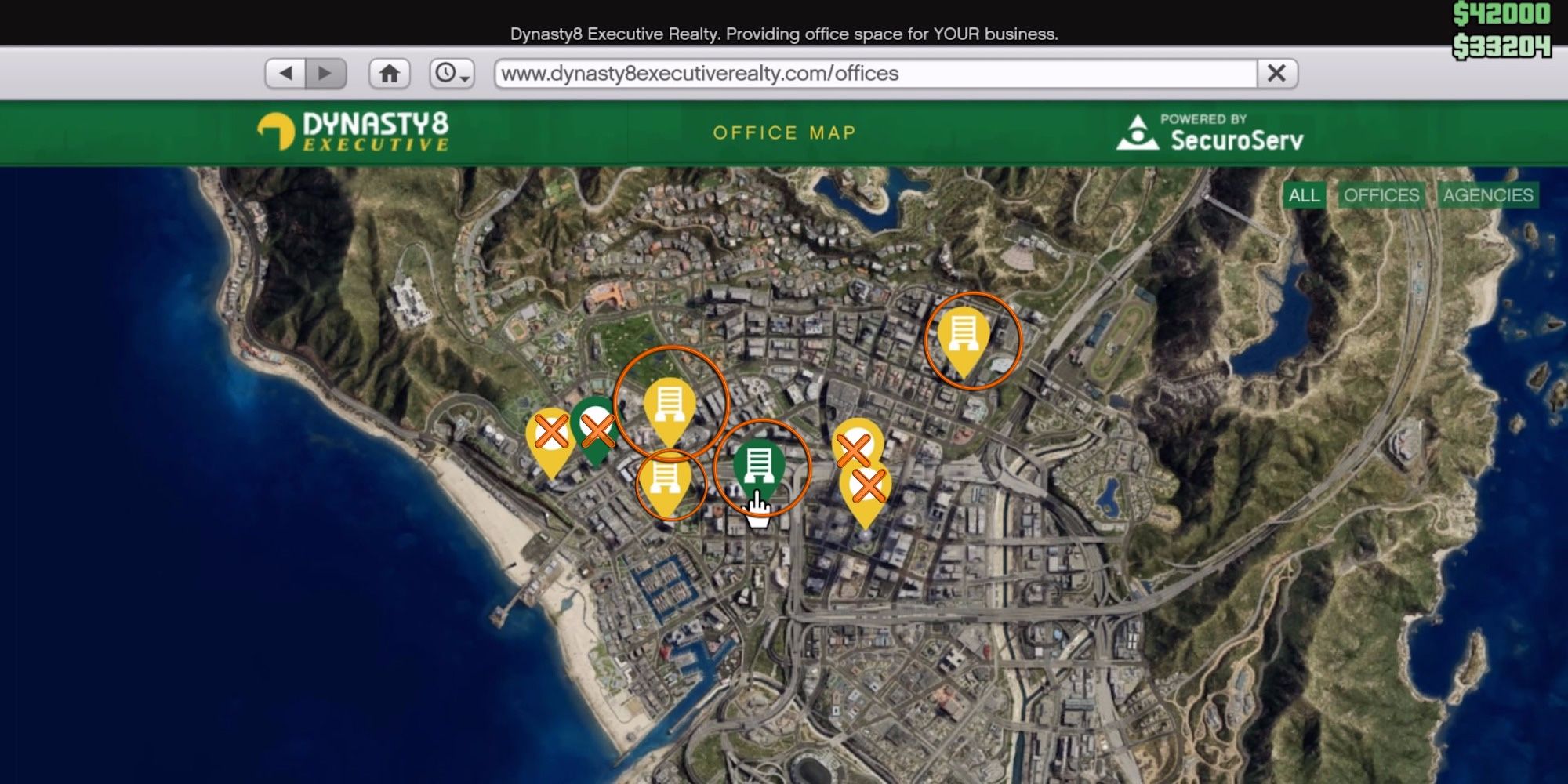 The icon for these properties look like an upright rectangle with horizontal lines across it. If you don't have a lot of money already, unfortunately, two million dollars is not easy to come by. For the time being, Rockstar Games is giving away a million dollars of in-game money every month until Grand Theft Auto 5 comes out on PS5 (redeemable on the PS Store with PS Plus). You can either wait or try to do a heist to make some of the money. You can also buy a shark card, but it will cost about $25 or $30 of real-life money to afford even the cheapest property. Also, note that you don't need to add any extra amenities to the property. You can also buy the starter pack for 9.99, which comes with one million dollars of in-game money in addition to some other goodies.

Go To Your Agency 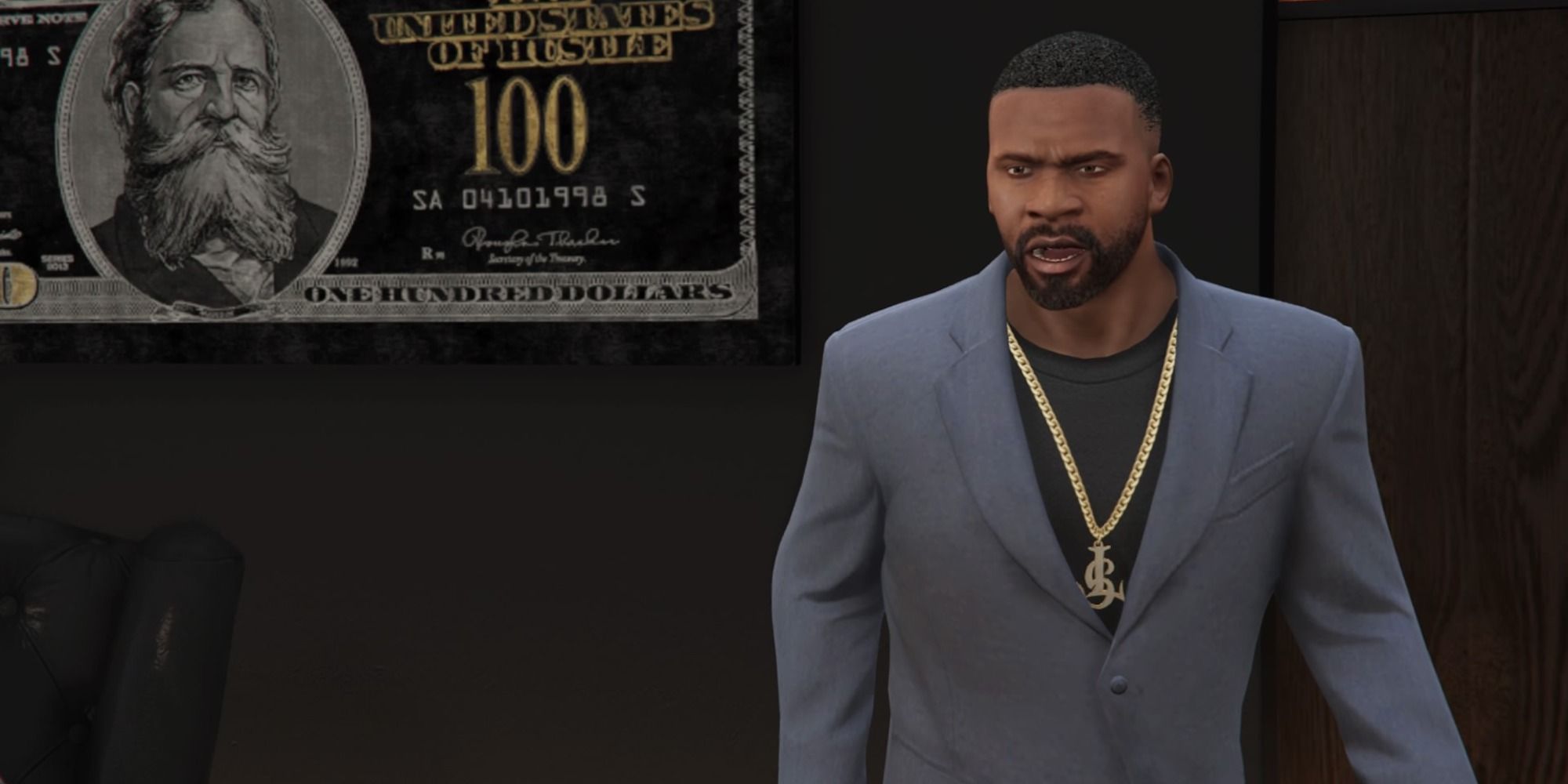 Once it is bought, go to the location and once you enter, the cutscene will trigger that introduces you to Franklin, Lamar, and Chop. It's rather beefy, which will be good news for those who are desperate to know what the protagonist has been up to all this time.

Register As A CEO

Go to your interactions menu and register as a CEO to use the computer. From here, you can start doing contracts while Franklin says he is busy chasing down a bigger lead. 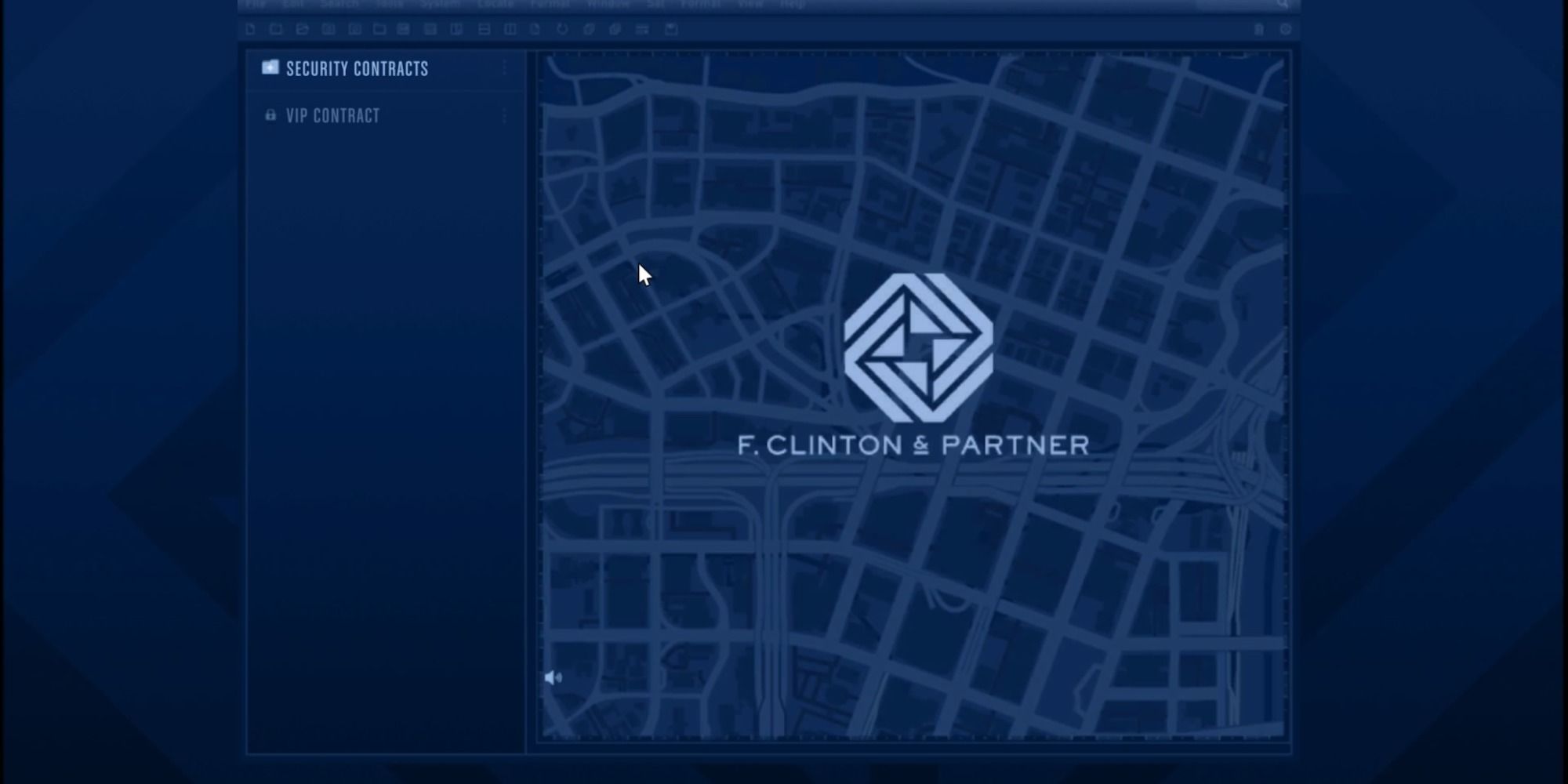 Even at this point, you still cannot do the mission for Dr. Dre. Complete at least one security contract and then Frankling gives you a call to come to the golf course where the special VIP contract becomes available.