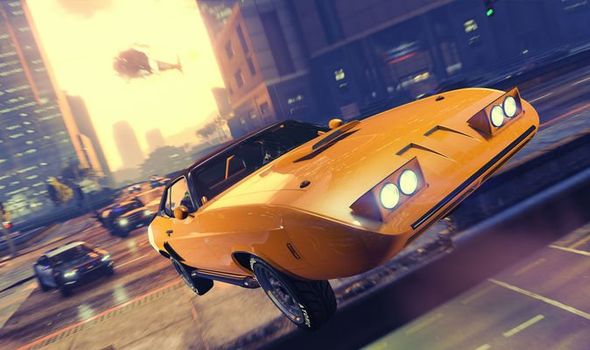 GTA Online players will be able to download the major new summer patch, which has been dubbed the Los Santos Summer Special, next week. Rockstar Games has today confirmed that the GTA Online summer update will have a release date of Tuesday August 11. A release time has not been confirmed but previously major Grand Theft Auto 5 Online updates (such as the Diamond Casino update) have launched by 10am BST on release day.

“Featuring tense new co-op missions launched from your Super Yacht, new Open Wheel Races, a fleet of new vehicles and much more. Summer in Los Santos has something for everyone.”

This won’t be the only GTA Online patch arriving this year with further updates being launched that will boast general improvement and fixes.

While Rockstar Games has teased that later this year they will be launching their “biggest ever update” for GTA Online which sees the return of heists.

More details on the GTA Online summer update were revealed in a post online by Rockstar Games, here’s what Grand Theft Auto fans have to look forward to…

Make the most of the remaining dog days of the Southern San Andreas summer with a host of new activities hitting GTA Online next week.

Featuring everything from tense new co-op missions launched from your Super Yacht to the track-based thrills of new Open Wheel Races, to a fleet of new vehicles to acquire and much more, Summer in Los Santos has something for everyone.

Galaxy Super Yacht owners will be able to engage in an all-new series of missions, either alone or with up to three shipmates.

Everything from deep-sea diving to high-speed hi-jinks on the high seas, there’s action for sailors of all stripes. 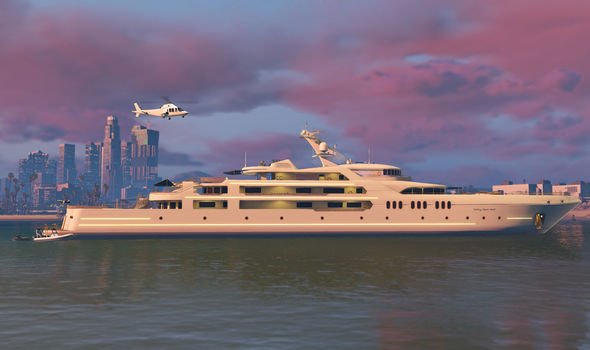 Between deliveries and sales, the upwardly mobile can take to the streets in new Business Battles in some surprising locations for serious rewards.

The Diamond Casino & Resort will also see a range of Adversary Modes taking place on the premises.

Meanwhile, auto websites will be flooded with more than a dozen new vehicles to purchase, including rides for Benny to customize, off-roaders, tunable sports cars and a pair of new Open Wheel beauties.

Plus, a number of general improvements and fixes – as well as our ongoing series of weekly special events and bonuses to take part in over the coming months – once the Los Santos Summer Special hits GTA Online on August 11th.