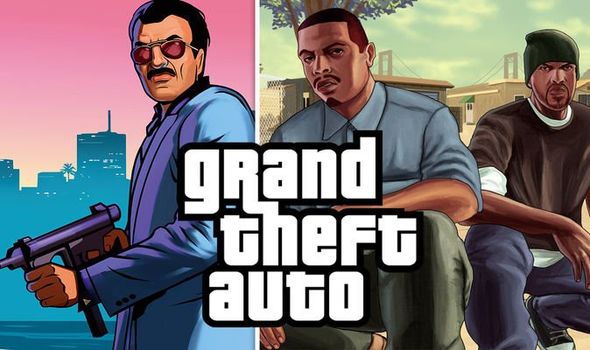 After months of leaks and speculation, it looks like an official announcement is around the corner.

As you can see from the tweet below, Achievement/Trophy icons have allegedly been discovered for the unannounced remasters.

The latest leak backs up an earlier report in which Grand Theft Auto Trilogy game icons were discovered online.

While little is known about the extent of the re-releases, it’s believed the games will be full remasters with modern controls.

This means upgraded graphics, smoother gameplay and plenty of quality of life improvements.

This should make it stand out from the previous PS4 release, which is a direct port of the Grand Theft Auto games from PS2.

“This title has been converted from the original PlayStation 2 version to the PS4 system,” reads the existing description.

“Consequently, there may be times where the title plays differently from the PlayStation 2 version, or where some features may not function properly.

“This version does not support PlayStation 2 peripherals, therefore some functionality may not be available.”

The existing ports feature the same PS2 loading and menu screens, only with support for current-gen controllers.

As for the contents of the package, the GTA Trilogy Definitive Edition will contain Grand Theft Auto 3, Vice City and San Andreas.

The original games are some of the most influential and highly regarded of all time, earning huge scores on Metacritic.

Indeed, Grand Theft Auto 3 is the first GTA game to make the jump to 3D, moving the action to a living, breathing Liberty City.

“With the freedom to go anywhere and jack anyone, Grand Theft Auto III puts the dark, intriguing and ruthless world of crime at your fingertips, if you have enough guts to take it.”

Vice City, meanwhile, is something of a fan favourite. The game takes place in Vice City, which is loosely based on 1980s Miami.

“Welcome to Vice City. Welcome to the 1980s. From the decade of big hair, excess and pastel suits comes a story of one man’s rise to the top of the criminal pile.”

Finally, San Andreas is the biggest of the three games, stretching across the cities of Los Santos, San Fierro and Las Venturas.