If you already have an Amazon Prime membership then you should make the most of it. Maybe you just got the subscription because your favourite TV show was there, or perhaps you’re just trying to enjoy free deliveries and the odd Prime Gaming reward. No matter what the reason is, if you have Amazon Prime, you deserve the best of the best, and I’ll be damned if anime isn’t some of the best of the best.

In this guide we’re breaking down ten of the very best anime you can watch on Amazon Prime right now, including some classic anime series that should a staple of any aspiring weeb’s watch list, in addition to an amazing movie or two that are worth your time. These are some of the best that Japanese animations studios have to offer, and they should all be considered essential viewing as long as you’re paying for that precious Amazon Prime subscription. For all of the anime you should be watching right now, just scroll down below. 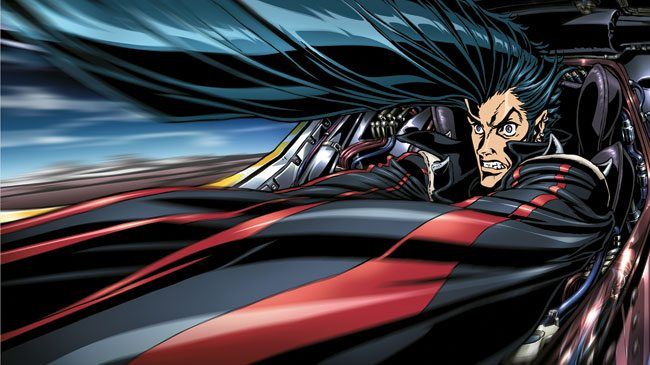 Animated by the legends at Madhouse, Redline is a movie that follows JP as he participates in the fastest and most intense races in the galaxy, the Redline. This racing tournament sees racers pilot their vehicles at dubious speeds, and the animators warp the visuals with stunning style to evoke the feeling of extreme velocity. A gorgeous movie with a fun story. 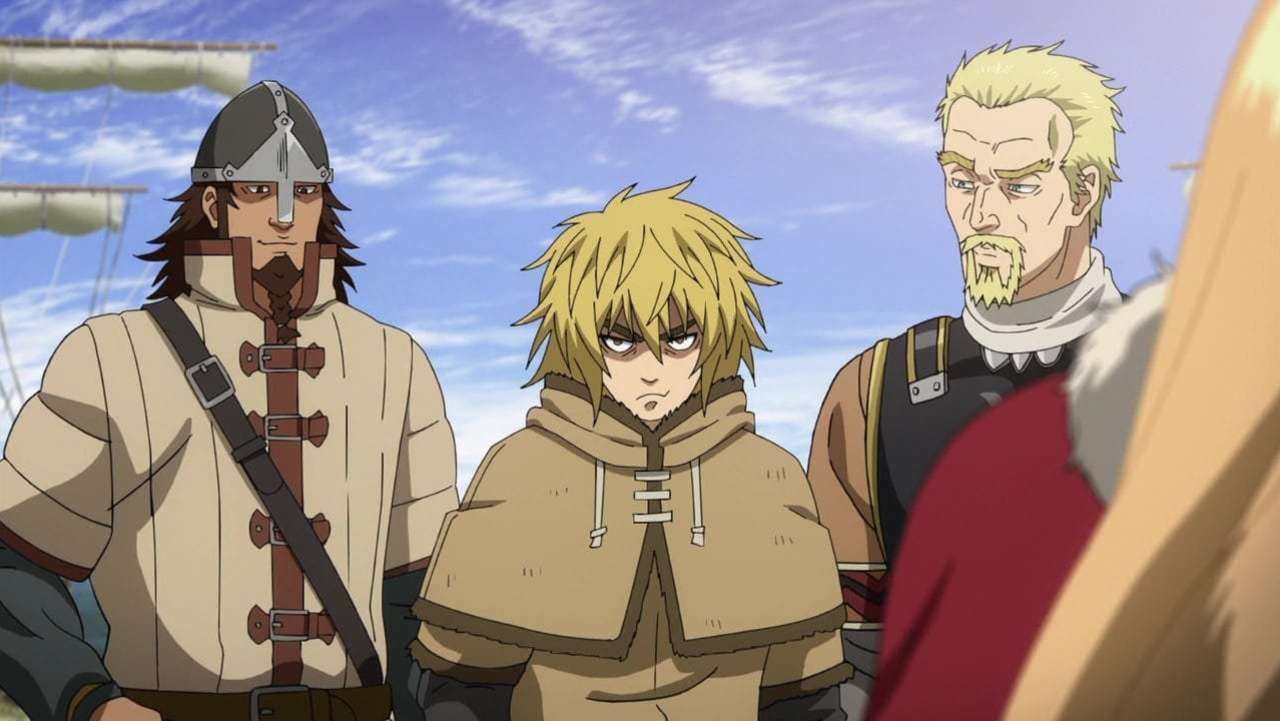 Vinland Saga follows the story of Thorfinn, son of Thors, as he gets caught up in the Danish invasion of England in 1013. After complications when he set sail to sea, Thorfinn finds himself accompanying a band of mercenaries, and their adventures attempting to help the Danish royal family land them in trouble repeatedly. This is a mature, semi-historical series with a lot of fighting, and some truly memorable character moments.

Aliens accidentally crash land on earth, killing two humans. Not wishing to leave evidence of their crash, they quickly replace the destroyed human bodies with robotic weapons, complete with the memories the humans possessed. These two people wake up one day to find their bodies have changed in inexplicable ways, and while one old man chooses to use his new abilities to help humanity, the other person decides wreaking havoc would be more fun. 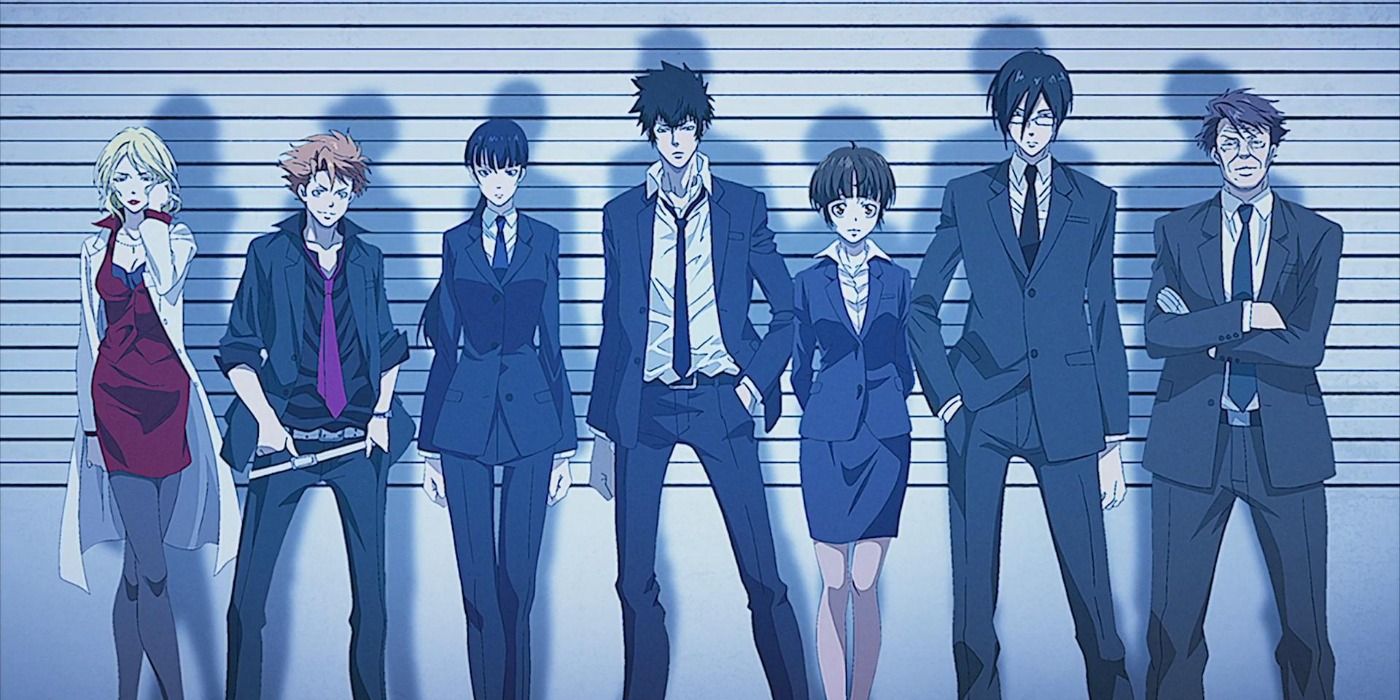 In a not-too-distant future, people are checked for the mental state at all times. People that are happy, content, may live their lives in peace, while others undergoing stress will be targeted for apprehension, in case they do anything criminal. But who decides who is mentally unstable, and can it be right to arrest someone before they even commit a crime? The systemic problems go much deeper than that in this gripping sci-fi story.

Kabaneri Of The Iron Fortress 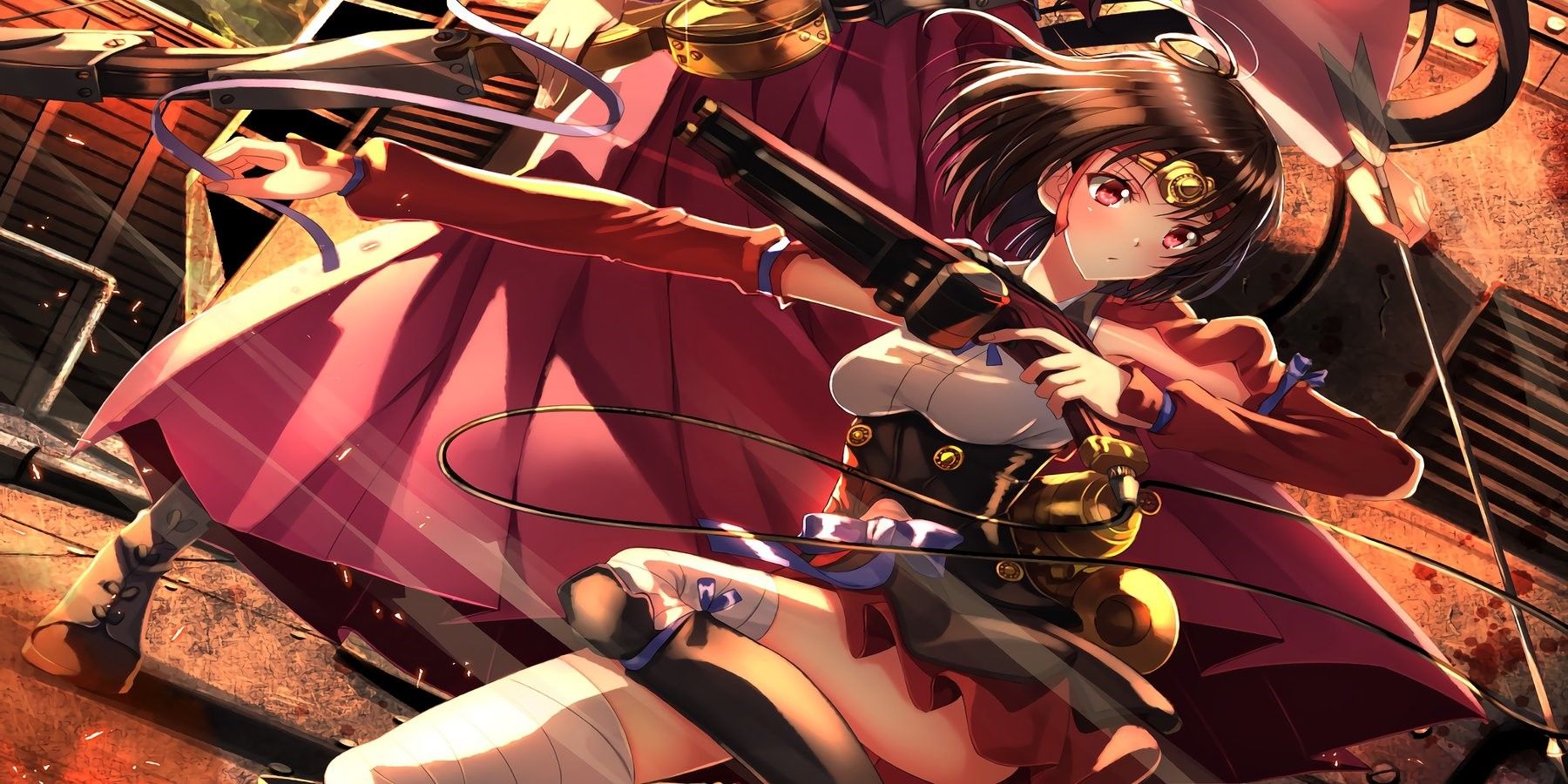 Humanity is lost, and a lot like on Snowpiercer, they have had to flee onto trains in order to survive – only this train isn’t moving away from the forces of nature, this one is on the run from a near-invincible pack of zombie creatures. The cast travels Japan via the rail network meeting human colonies at interchanges, and also find people that have harnessed the powers of the zombies in order to fight back. 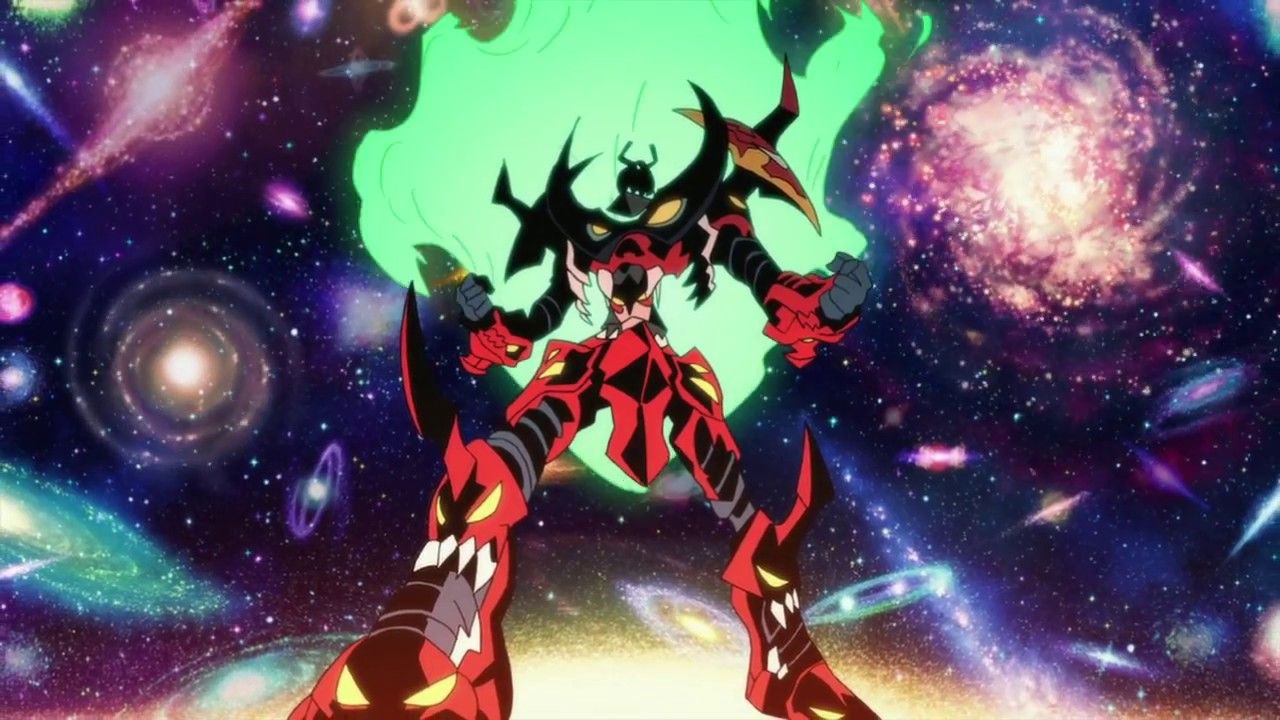 Humanity has been pushed underground – yes, there are a lot of fights for humanity in anime – for by day giant, vicious mechanised creatures roam the lands, hoping to eat or kill any humans they find. This story follows Simon and Kamina as they leave their underground village in hopes of reaching the surface, the stars, and beyond. A classic coming of age tale, with a truly unique setting.

Samurai Champloo is what you get when you combine classic samurai movies with hip-hop and the team that worked on Cowboy Bebop. It follows Fuu, a young girl, Mugen, a reckless samurai outlaw, and Jin, an honourable ronin warrior. The three of them travel Japan in search of “the samurai who smells of sunflowers.” This series has strong personality, great characters, beautiful animation, and a killer soundtrack. 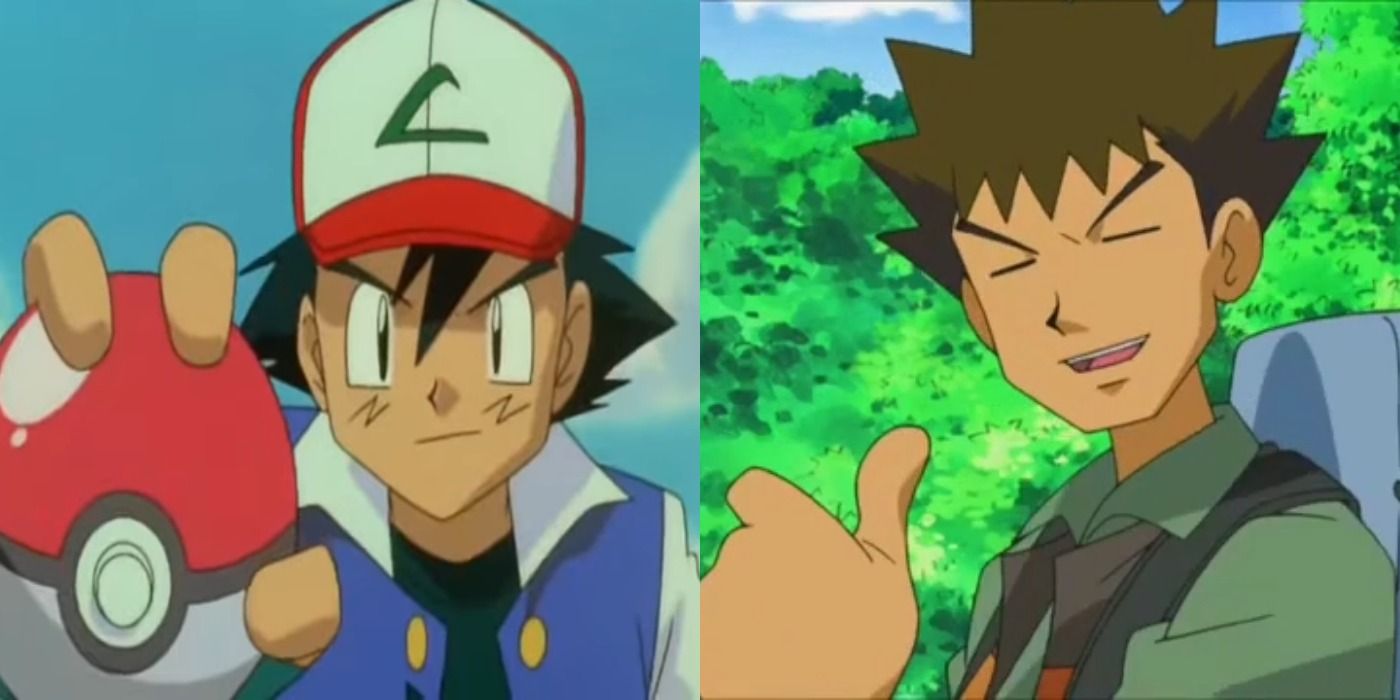 Does this one need any explanation? It’s Pokemon. Seriously, sit back, out on Indigo League, maybe play a game on your Nintendo Switch, and just let the nostalgia wash over you like a wave as you let the series play out. This is a classic for all the right reasons, and you’re almost guaranteed to find a few episodes you’ve never watched in this huge series.

Steins Gate is another wonderful sci-fi romp, except this time it explores time travel. Okabe Rintaro and his trusted friends have accidentally created a time machine. How they got there is unclear, but things get even more terrifyingly complex when it turns out a hostile external entity is watching them every step of the way, and is intent on taking their experiment away, in addition to their lives. 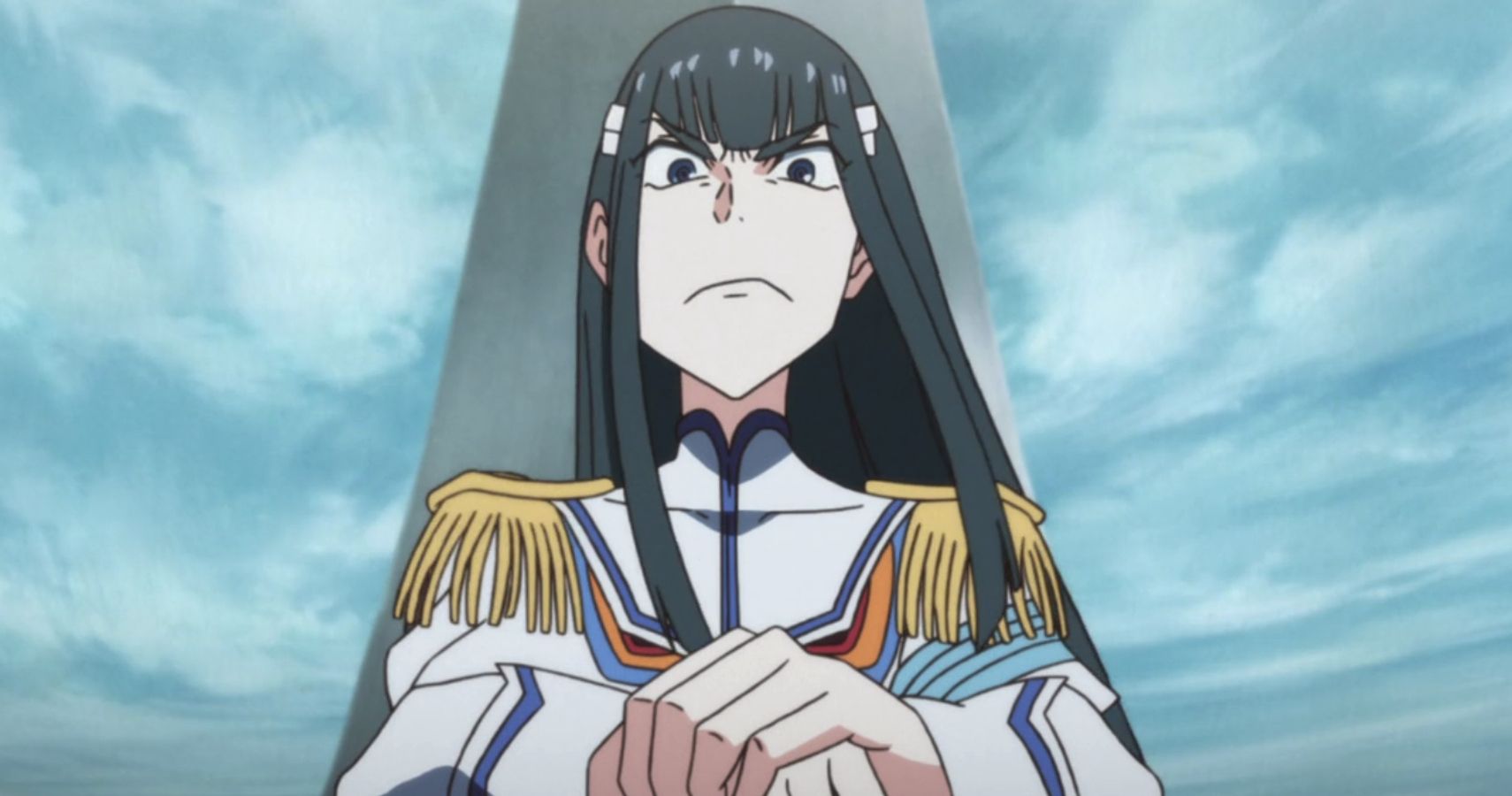 From the creators of Gurren Lagann comes this triumph. A satire of the overly-sexualised magical girl anime genre, Kill La Kill is an overly-sexualised magical girl anime series. This takes things to extremes, complete with an egregious transformation scene that evokes the kind-of-naked-but-you-can’t-see-anything scenes of Sailor Moon. Ryuko Matoi is a confident and brash young girl searching for the one who killed her father, and her search leads her to go to war with Satsuki Kiryuin, the powerful leader of Honnoji Academy. This series starts off funny and cringe in equal measures, but becomes an incredible action romp, with an incredible Hiroyuki Sawano soundtrack to ensure it won’t easily leave your memory.

Next: If You’re Not Going To Include Shoto Todoroki In My Hero Academia, Just Give Him His Own Show 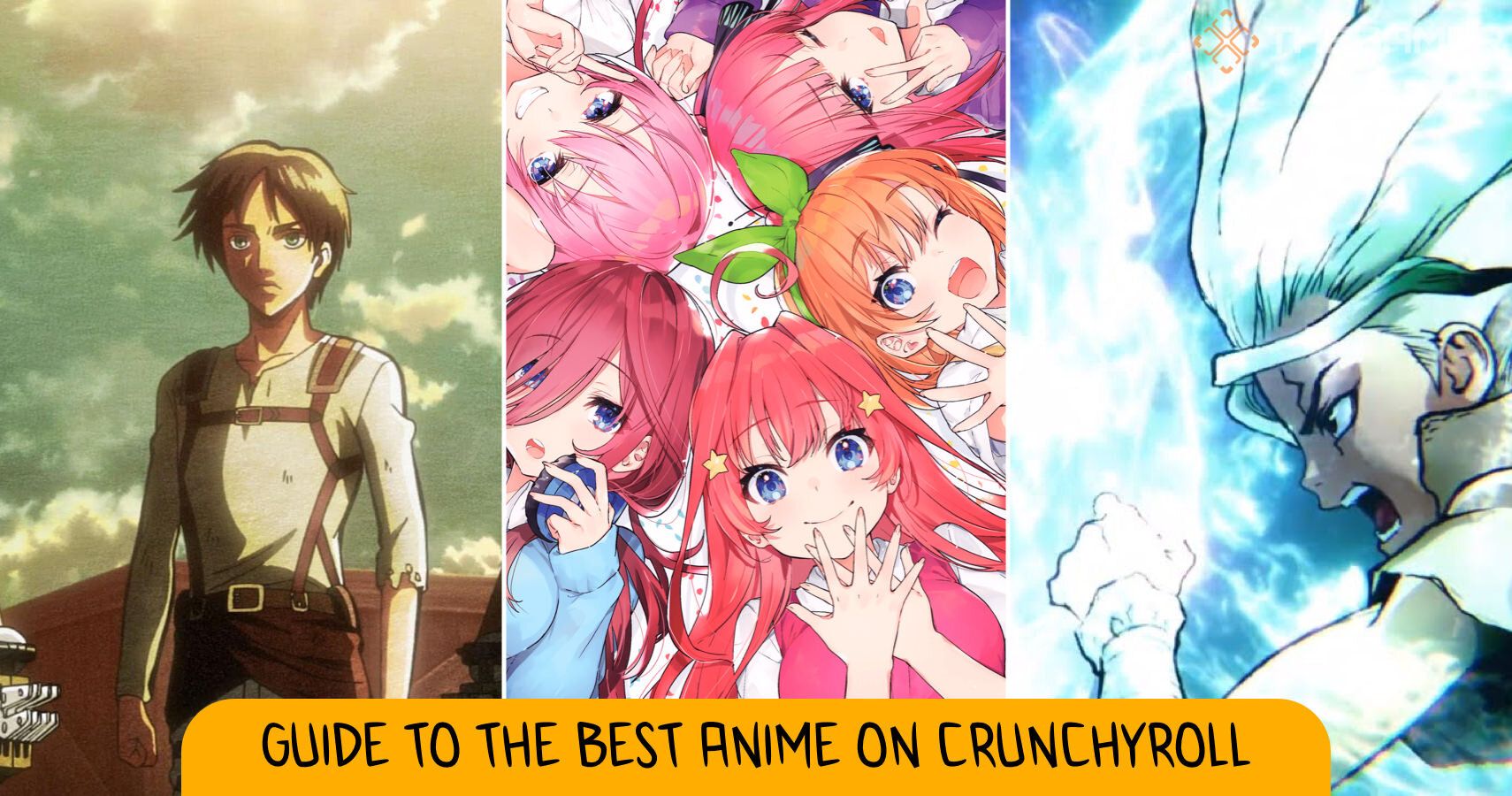