Do not adjust your set, you read that right: the new Call of Duty: Modern Warfare update will finally allow PC players to reduce the size of the game file. The update will be live in just a few hours, and it may be the single piece of good news we’ve gotten throughout all of 2020.

Production director Paul Haile revealed on Twitter that today’s update will give add mode-specific uninstall options on PC so that players can uninstall the game modes they don’t want to play. This will allow players to decrease the total file size of Modern Warfare significantly. Console players have been able to do this but PC players have been stuck with the entire game even if they only play Warzone.

The update couldn’t come at a better time, a recent Modern Warfare update made the game so big that it can no longer fit on a 250GB SSD. PC players (and their hard drives) have been in desperate need of relief from the ever-expanding size of this game and they’re finally getting it when the patch 1.28 goes live at 2 a.m. pacific time. The patch itself is about 10GBs because of course it is.

READ NEXT: Everything We Know About Warzone’s Zombie Royale 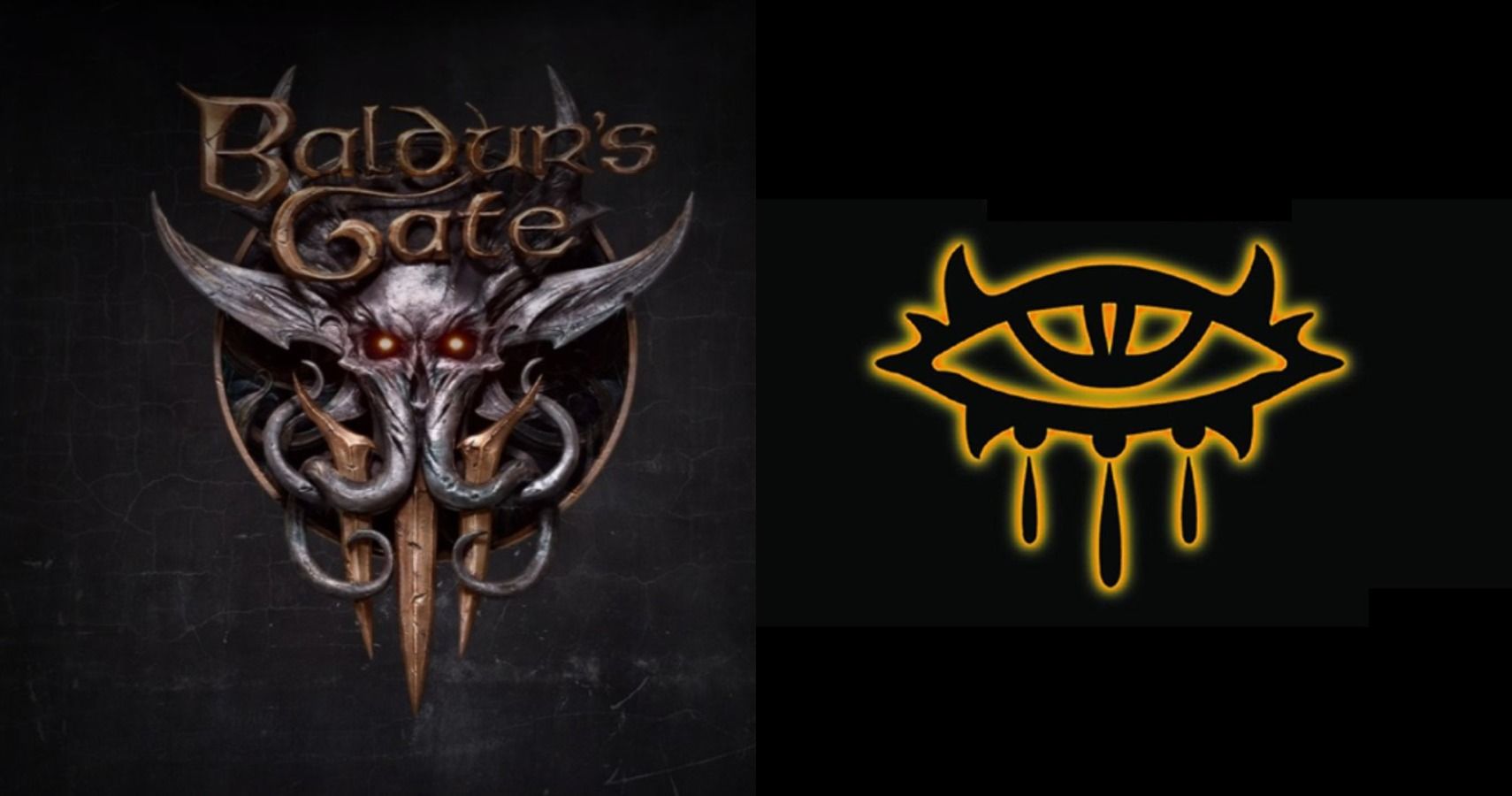