Blizzard has announced that the Hearthstone Masquerade Ball event will add the Elemental tribe to Battlegrounds, along with several temporary Halloween-themed changes over the next three weeks. Beginning on September 29, the Elemental type storms into Battlegrounds with a total of 16 new minions and four new Heroes.

Each of the new heroes, Chenvaala, Rakanishu, Al’Akir the Windlord, and Ragnaros the Firelord all have distinct and powerful new abilities that are sure to shake up the meta. You can click here for the complete list of every new Elemental coming to battlegrounds, and the new tribe will be a permanent addition to the mode until they join the rest of the shifting minion pool at a later date. 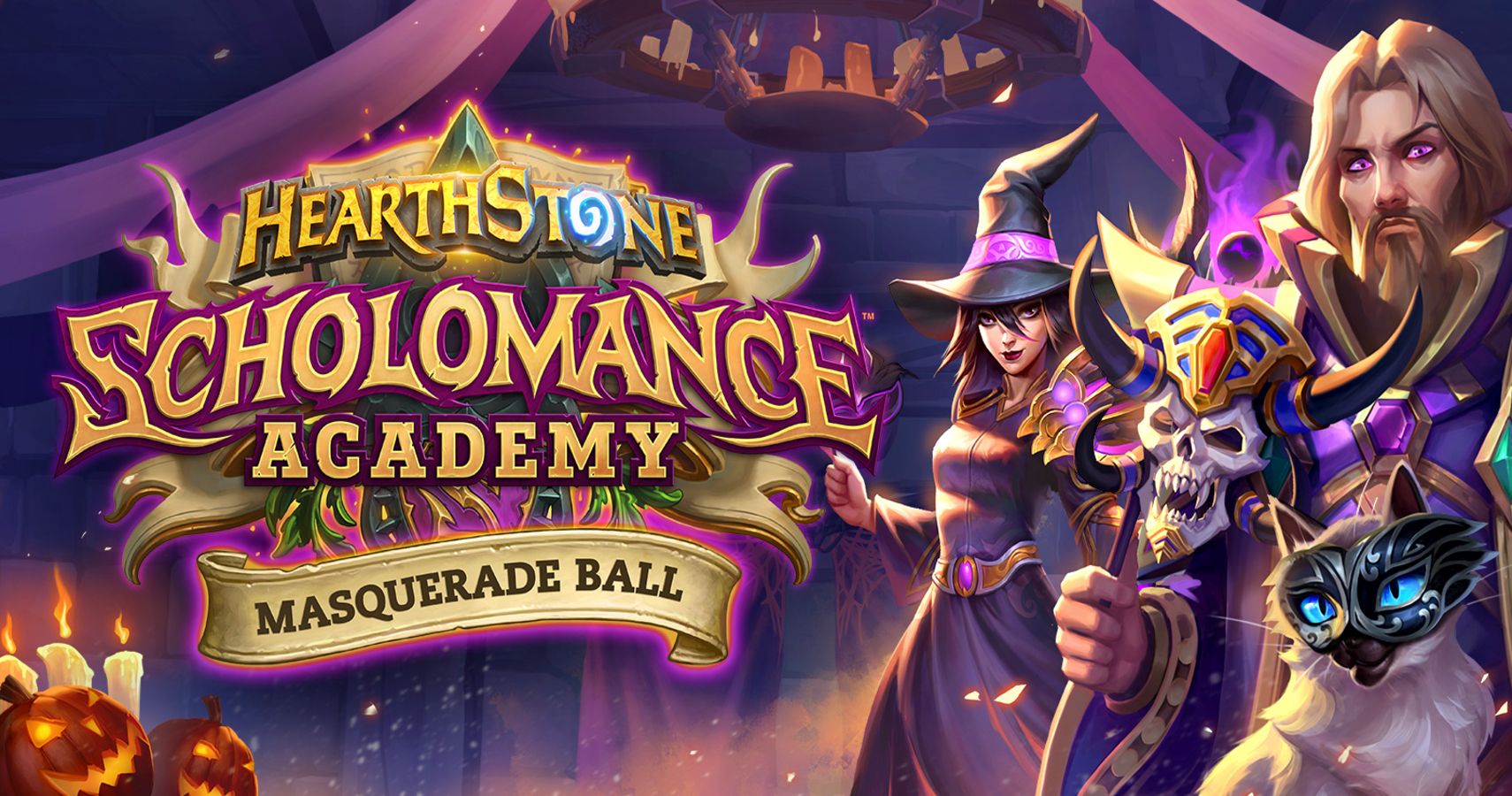 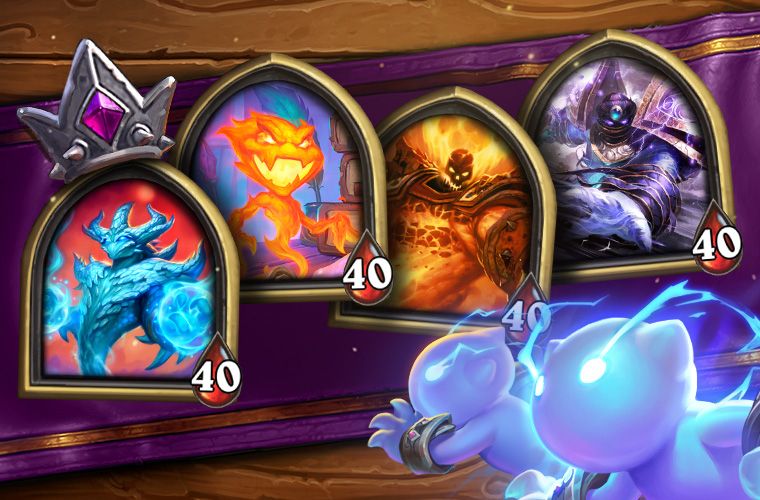 The addition of the Elemental tribe is sure to be a catalyst for change in Battlegrounds, and the newest mode has certainly made its mark within Hearthstone. When the new mode entered a closed beta in on November 5, 2019, the sentiment throughout online forums was that Battlegrounds might be a fun distraction to take a break from Standard and Wild modes of play every so often, but it would probably not ne engaging enough for long-term play.

Now, nearly a full year later, Battlegrounds feels like its own distinct game within a game. While there is no need to compare it to Standard and Wild formats in terms of enjoyment, Battlegrounds has received so much attention with high-quality updates and attention to balance that it serves as a perfectly viable way to enjoy Hearthstone without having to spend any money at all, which is a big difference from the other two formats.

As Halloween approaches, so too does the return of Dual-Class Arena. The popular mode from previous years remains mostly unchanged, and you begin by selecting a Hero and then a Hero Power from an entirely different class, though now we also have the benefit of having the new Demon Hunter class as well to choose from. During the draft, you will have card offerings from both class pools, resulting in some of the most interesting and varied Arena play all year.

The next Hearthstone Book of Heroes will arrive on October 13, featuring everyone’s favorite Hunter, Rexxar. This will be functionally identical to Jaina’s previous event, and you can play through Rexxar’s story in a new solo experience. By defeating all eight bosses you will earn a Hunter Pack, consisting only of Standard Hunter class cards.

Lastly, you should check out the chain of Legendary Quests to earn a total of nine card packs. On September 29, October 6, and October 13, you can login to find new quests waiting, so be sure to grab those card packs!