When it comes to stirring up waves of excitement over a new console, nothing works quite as effectively as showing off direct comparisons between a game’s visuals on the current system and the next-gen one.

Expectedly, with the release of brand new consoles from both Sony and Microsoft – the PlayStation 5 and Xbox Series X and Series S, respectively – just around the corner, the gaming community is abuzz with excitement. As we usher in the new next-gen gaming consoles that have been years in the making, why not take another closer look at the kind of eye candy we’re in store for?

2K Games and Visual Concepts made it particularly easy for us to do exactly that, using their basketball simulator NBA 2K21 as the guinea pig. The game was recently released on PC, PlayStation 4, Nintendo Switch, Xbox One, and Google Stadia, and already looks pretty decent in terms of visuals. But when you take a gander at the differences highlighted in the above video, it’s pretty difficult to be satisfied with the standard visuals. 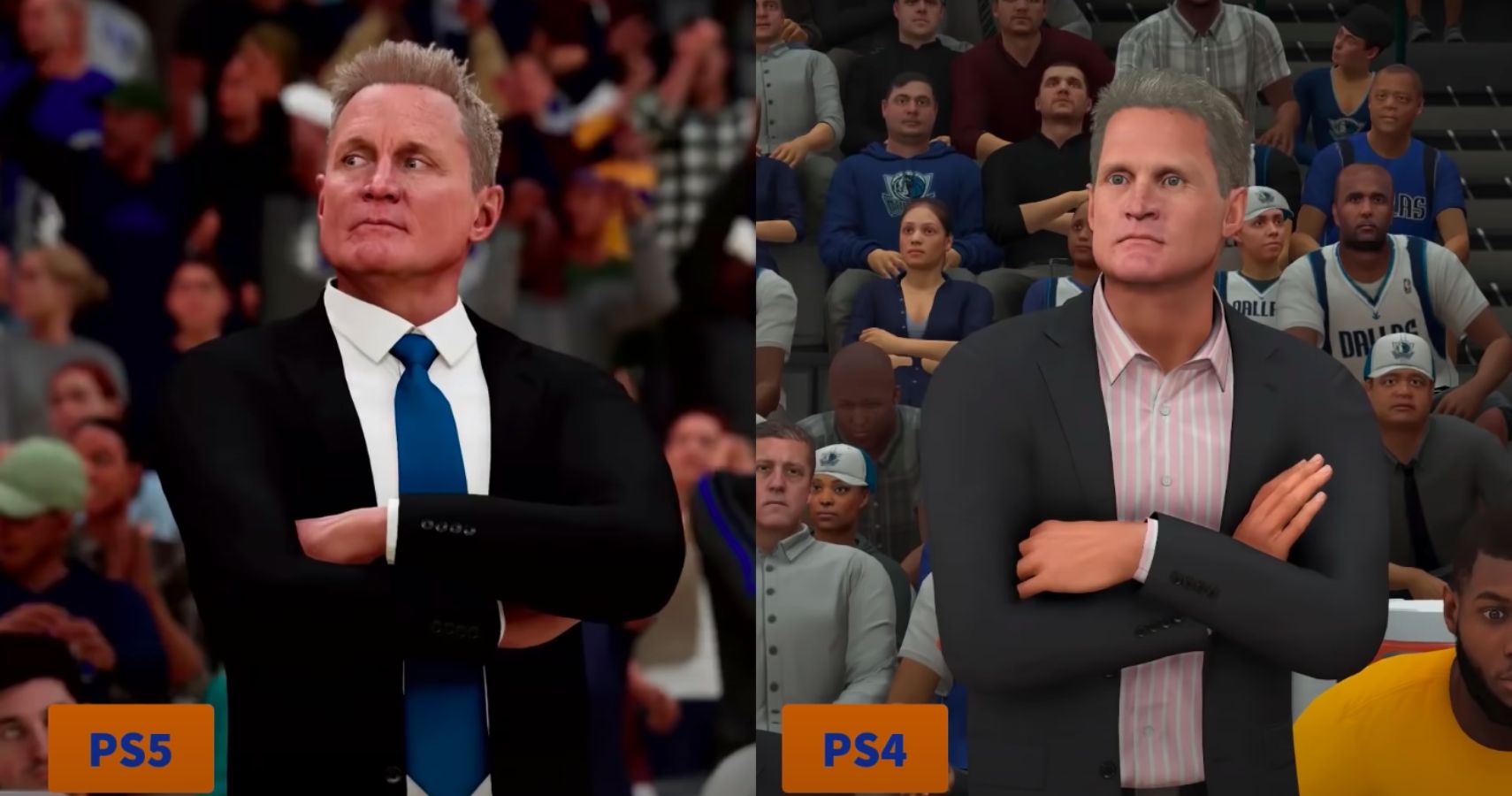 To accompany the above video demonstration, the game’s developers Visual Concepts also released a comprehensive list going into depth about the many updates, features, and new mechanics on the table for the next-gen version of NBA 2K21. Judging by what they’ve written up, making sure the game is as optimized for the next-gen consoles as possible has clearly been no small undertaking.

But even at the very surface level, the clear differences in realism are astounding. Everything is sleeker, shinier, and more lifelike than ever. “It’s safe to say that the next-gen version of NBA 2K21 will be our largest game yet and the biggest leap forward for the franchise,” say the developers.

Watch out for the next-gen version of NBA 2K21 which will be releasing for both PlayStation 5 on November 12, and for Xbox Series X and Series S on November 10.