One talented fan of Half-Life 2 has done us all a great service by recreating a portion of the iconic game in HD using the Unreal Engine 4.

If you’re one of the many who grew up marvelling at how great the original 2004 game looked, this spectacular rendition will likely bring a little tear to your eye. You have artist Ivan Fernandez to thank for that, as well as fellow artist Jersongaming who helped out with additional HD decals.

“I wanted to recreate a scene that was one of the most iconic in video games for me when I was child,” Fernandez writes. A lot of us long-time Half-Life fans will agree with him about this particular area.

That moment when you first step out of the train station at the beginning of the game and are introduced to the grim but weirdly beautiful City 17 plaza is a memorable one to be sure. Especially with the mind-blowing-for-its-time Source engine which Valve had also just launched flaunting its goods. 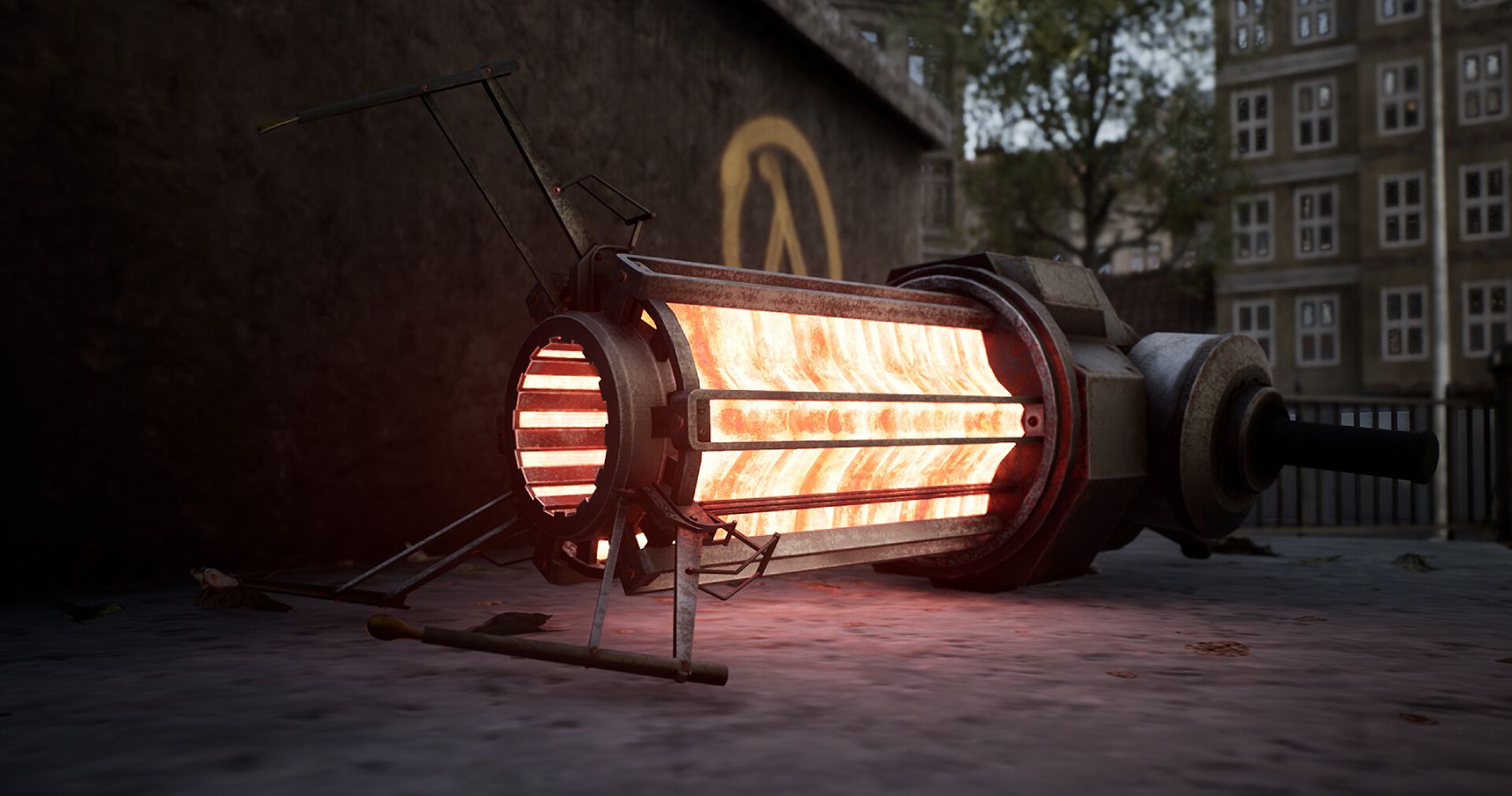 But Fernandez’s showcase puts all that to shame thanks to the awe-inspiring effects of Unreal Engine 4. He also apparently made use of the HD capabilities of Quixel to create floor and wall surface textures. Quixel has been used in the past for big projects like Battlefield V, Shadow of the Tomb Raider, and Metro Exodus.

And before you ask – yes, unfortunately this is the only bit of the game that Fernandez has recreated so far. Just imagine how great it would be to experience the entirety of Half-Life 2 in modern day-grade HD. And its episodes too –  just think of the White Forest! Us plebs lacking the skills to do this kind of thing ourselves can only be patient and hope that more is on the horizon.

At the very least, go check out the artists Fernandez and Jersongaming on ArtStation and show them some love!