You might have seen recently that an AI that turns any word or phrase into a Pokemon has taken the world by storm. Well, it's popular on the internet right now, and will be for around another 26 minutes, which is as good as it gets these days. I'm on the fence about these AI art trends – I don't think this one specific app is going to put artists out of work, but when AI art is winning art contests and being touted as a cheap and efficient way to have art created for you at a fraction of the price, these cutesy projects can sometimes feel like manufacturing consent. That's why I decided to set this app the least creative challenge I could think of – create Pokemon based on the names of actual Pokemon.

I set out to do all 151 Kanto Pokemon, but then realised it would take too long, so I did the nine starters, Pikachu, Eevee and the Eeveelutions, then asked TheGamer staff for suggestions to make the top 30. If your favourite isn't here it's not my fault. Don't ask me buddy, I just work here.

First off, we have the Bulbasaur line. Strangely, Bulbasaur is the least Bulbasaury of the group, with the distinctive Gen 1 eyes present in Ivysaur and Venusaur. Bulby is cute but also endearingly ugly in a way the charming real Bulbasaur does not rely on. It also wears a cape for some reason. Venusaur meanwhile looks a little odd with that fifth limb, and its face is too mischievous. Ivysaur, with the splayed palm tree, is a decent shot. 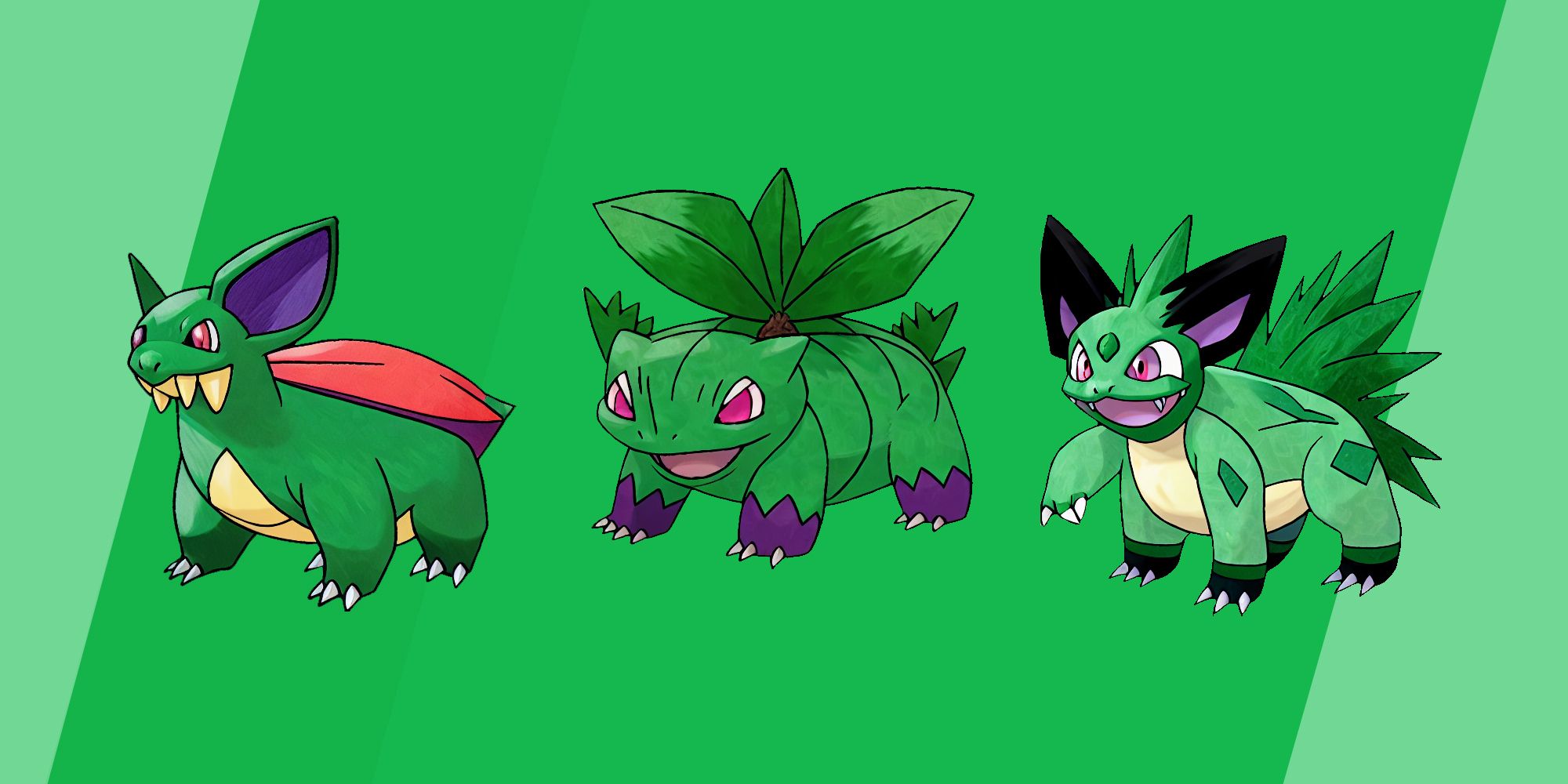 Next is the Squirtle line, which fares less well. Squirtle is my least favourite of the Kanto starters, and this doesn't help its case. The first one is just Squirtle without a shell but, seemingly, with MDMA. Wartortle looks cool, but nothing like Wartortle and the more you look, the more your first impression fades. The six limbs don't quite work, and the pop of red is interesting, but what exactly is that plumage on its back? Blastoise has his neck on a swivel and seems to be gearing up to squirt himself in the face. 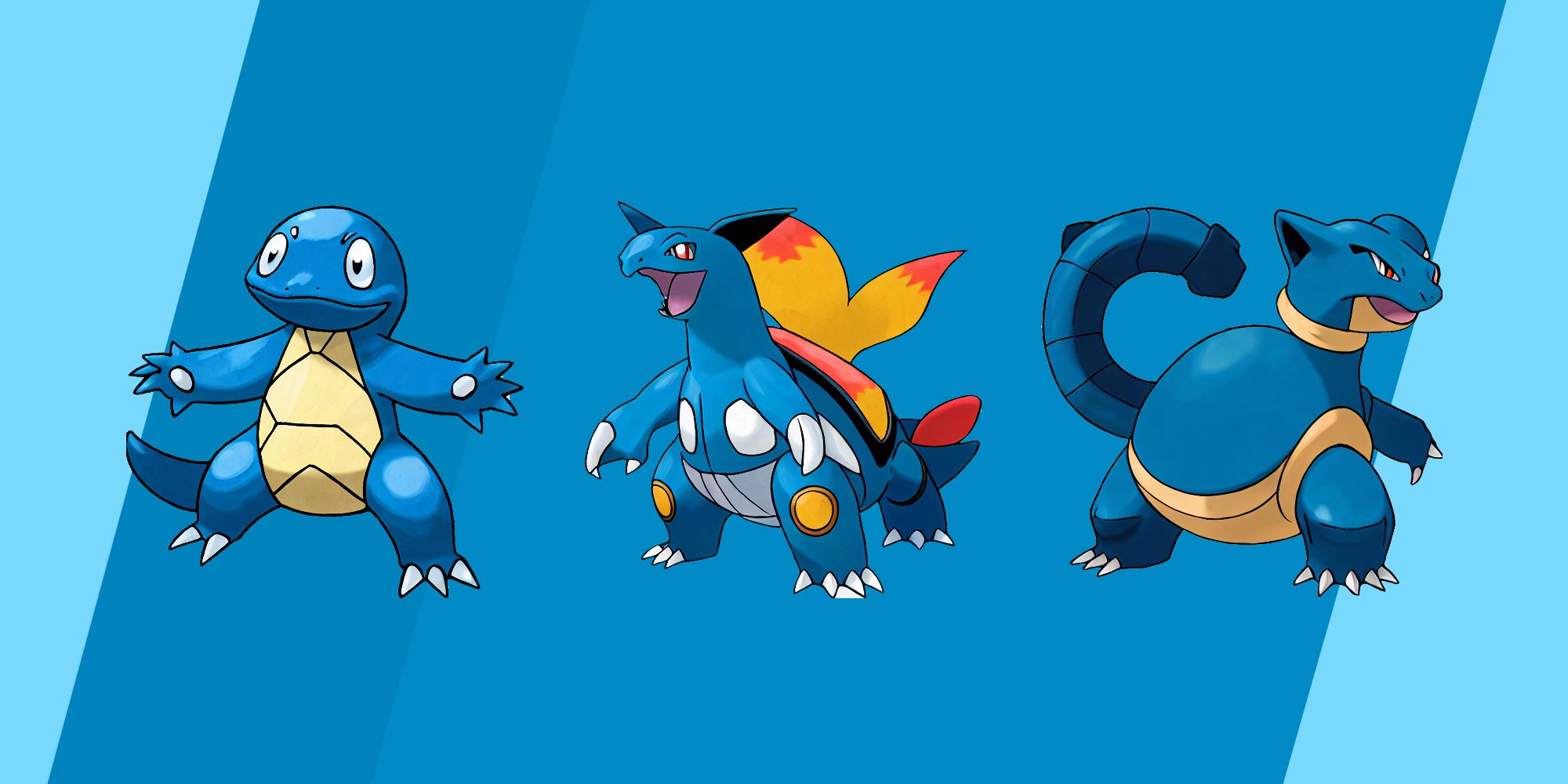 Charmander does better, but still not great. Charmander itself has more of a Charmeleon look, with a bonus dislocated jaw. Charmeleon looks completely out of place with its siblings, but much like Scarlet & Violet's box Legendaries, has a tyre out of nowhere. Charizard looks like if it was a Digimon and also didn't have real wings, just bingo wings. 2/10. 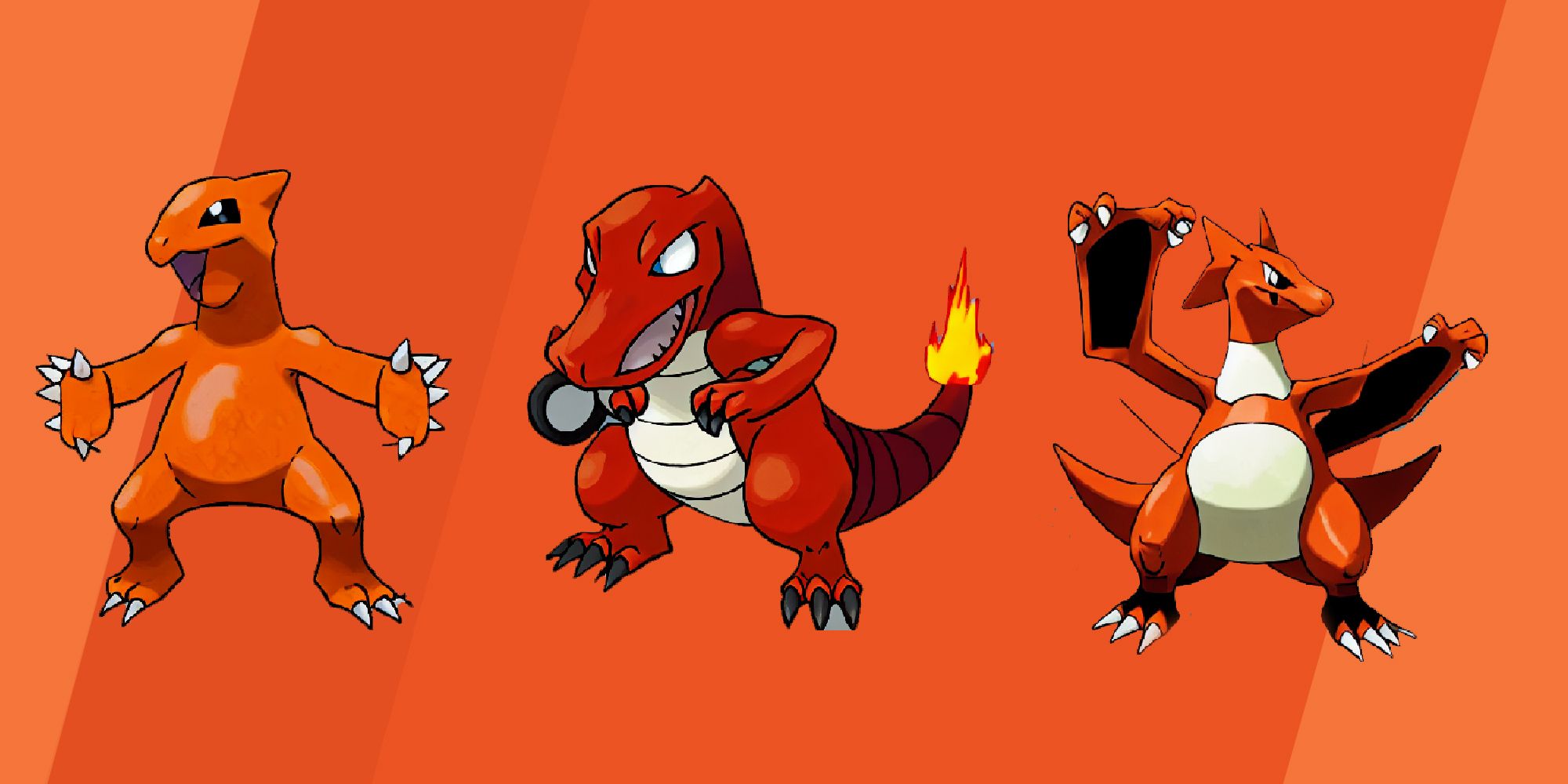 Moving on to Eevee, and well… see for yourself. Eeeve itself looks majestic, like what a Normal Eeveelution might be. Jolteon? Superb. Vaporeon? Splendid. Flareon? I want to kill it with fire, except it's made of fire so that wouldn't work, so instead I just want to throw it off a tall building. 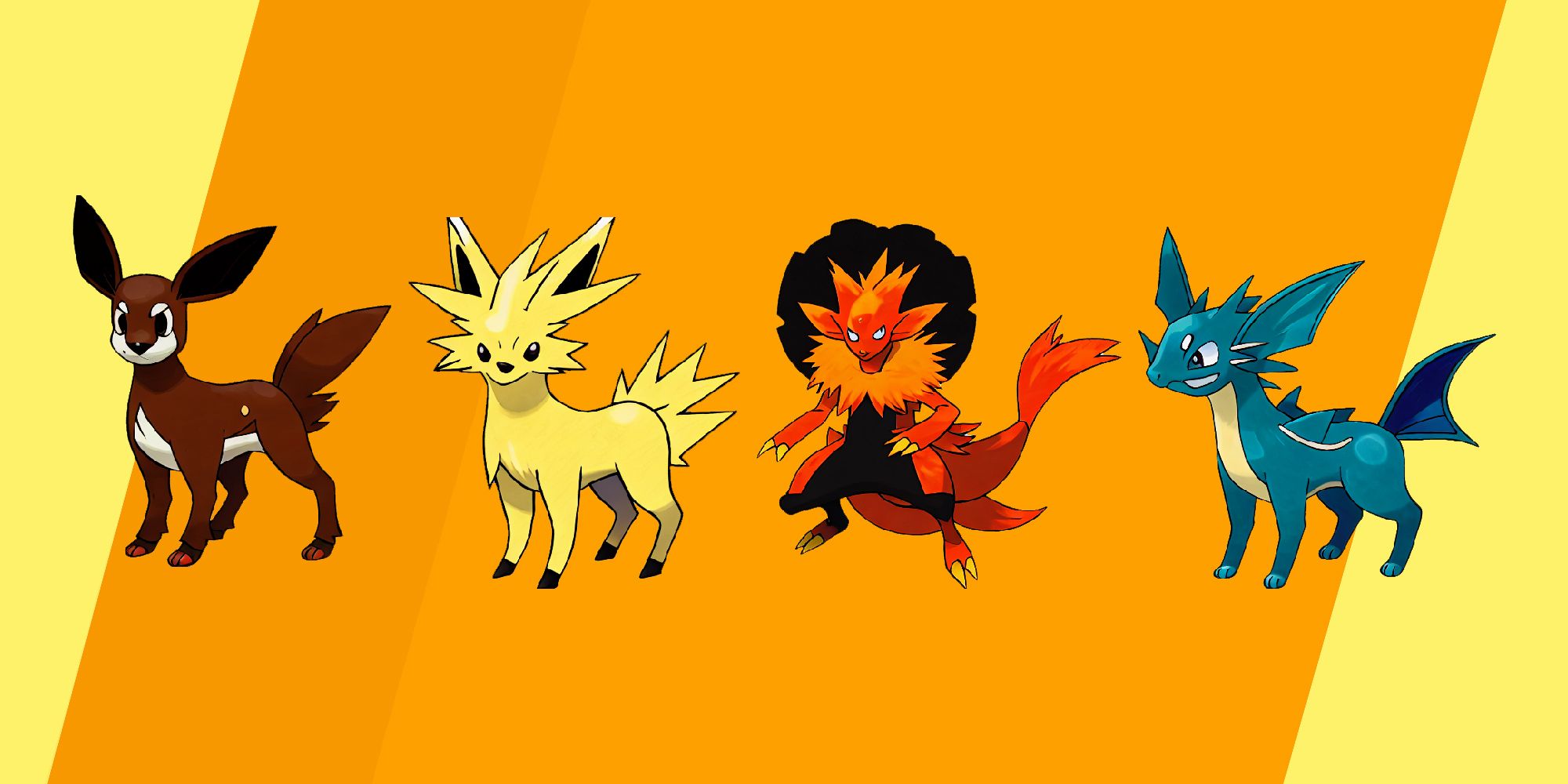 Next up are the Legendary birds, although you wouldn't know it from the weird Zapdos dartboard. No idea what happened there, and not worth the mental energy to investigate. Articuno has a Biblical look, but feels a little too modern and overdesigned, while Moltres gets a pass for being less of a mess than Zapdos, but is basically just Typhlosion with Archeops’ feathers stuck on. 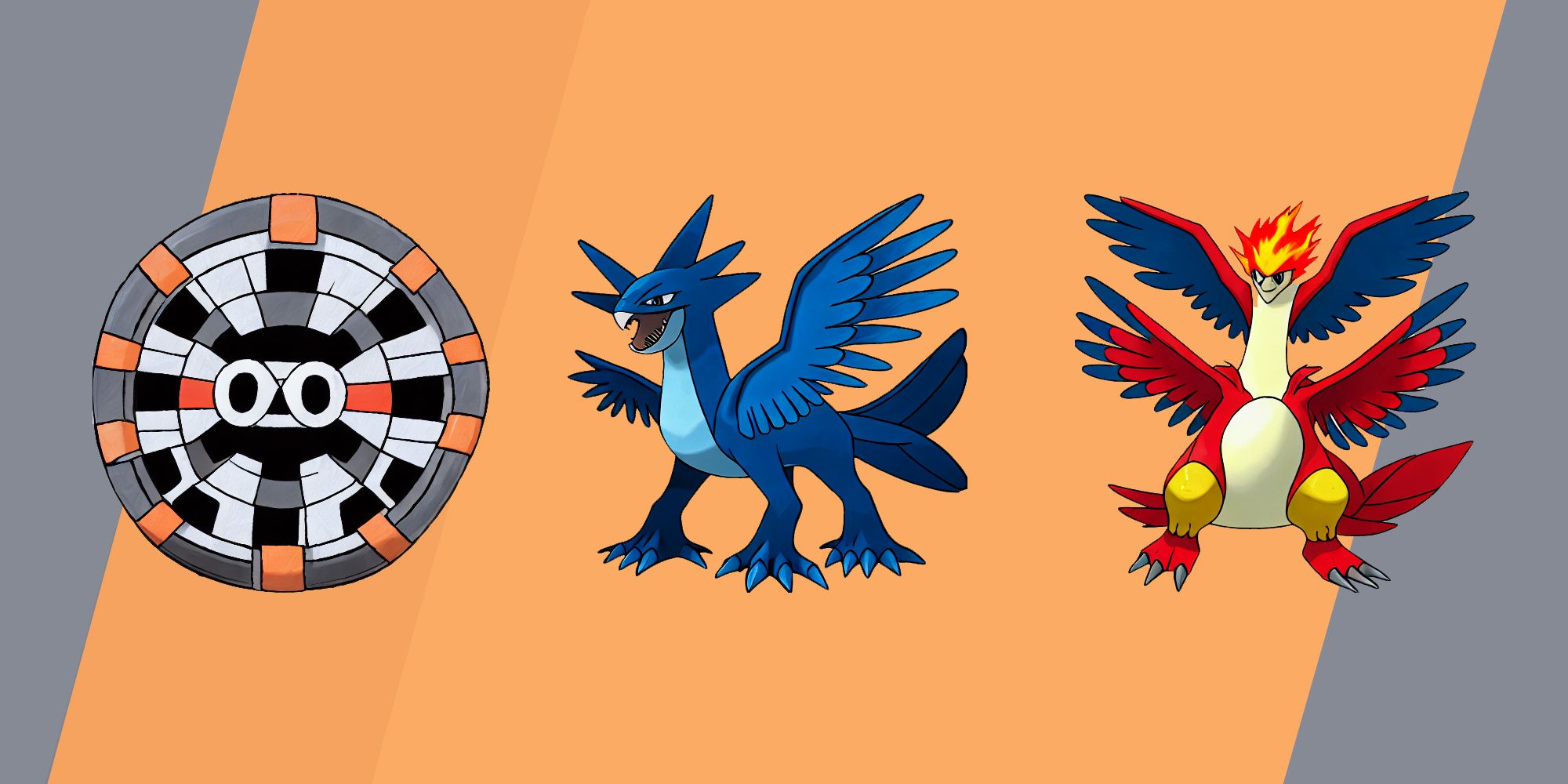 On to the more random ones now. On our left we have Pikachu, which looks like a knock-off version of Pikachu you'd find in a gacha app called Pokerman Going. Those middle two cats are cute, but show the failings of AI – they are not related. The first is Meowth, and the second is Mew. The gargolic demon on the end is Mewtwo, or perhaps more accurately, Mewtwo if you flayed it alive and scored away at its skin. Cheery. I think I prefer the cats. 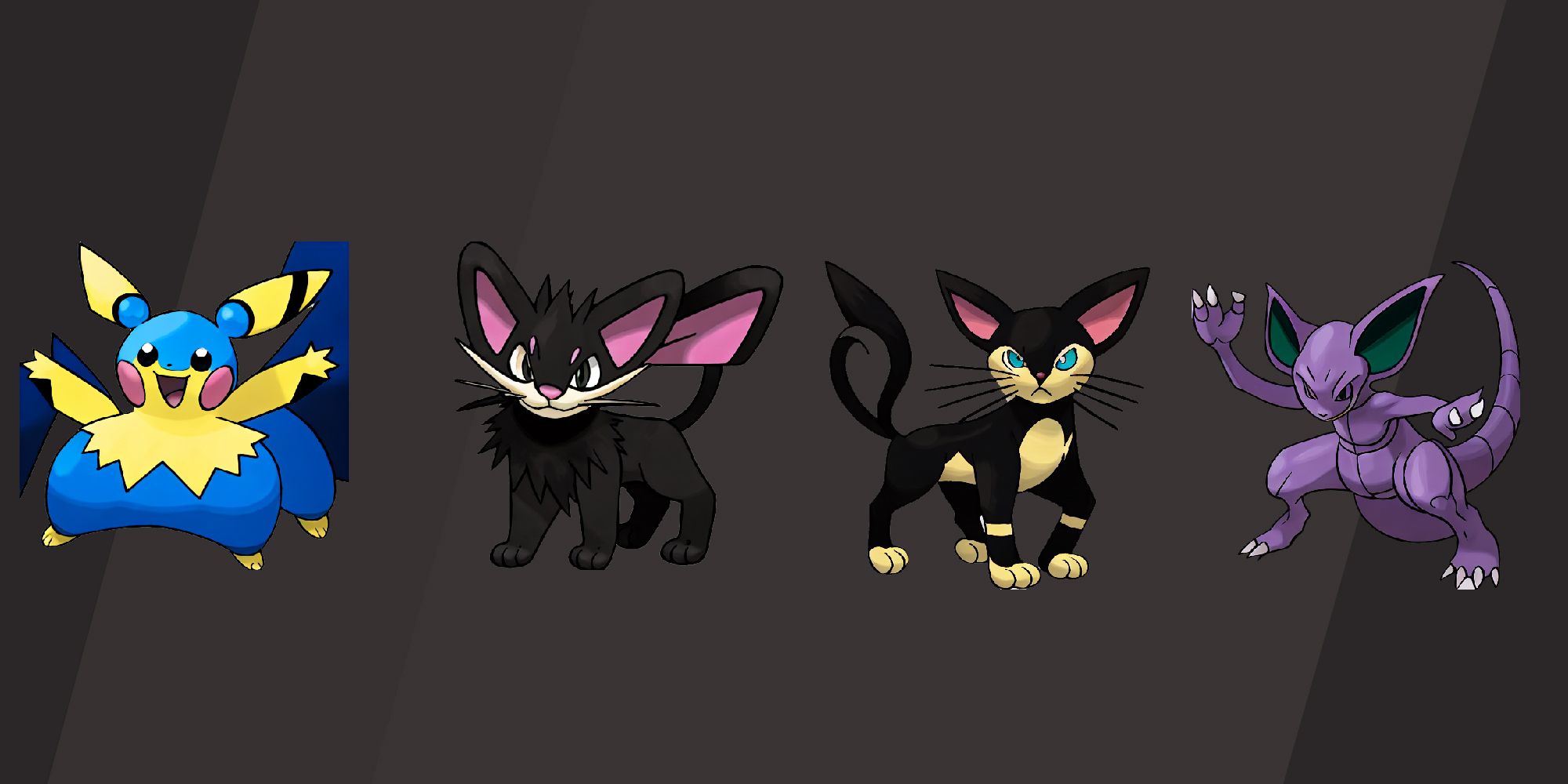 In the next pic, we start with Gengar. This was the only one that was cool enough to warrant me showing people at work before writing this, and the consensus was that it was the Studio Ghibli catbus if it ate children. Top marks, but still not as good as the real Gengar. Next is Gyarados, one of my favourite Pokemon ever, and while I see the generic coolness of this one, it feels a little soulless. That creature on the end that looks like Nidoqueen if she had three long nipples from which to lactate is actually a Snorlax. Yummy yummy Snor Snor Milk. 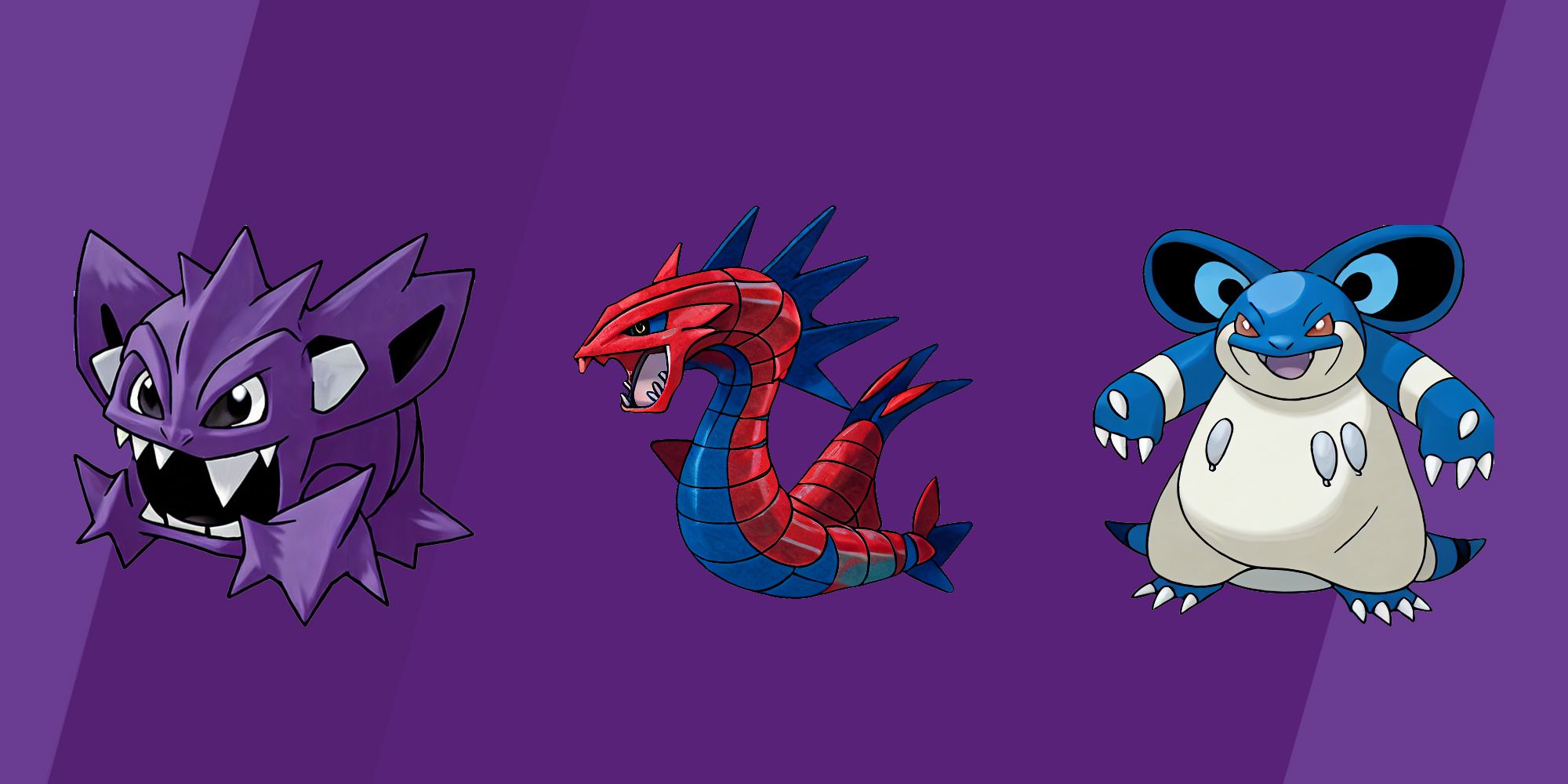 These are just Pokemon TheGamer staff asked me to do, so here we are. I didn't want to do Electabuzz as I knew it would look way worse than the original, but what on earth is this? It's a deranged rabbit that's painted itself yellow and put on a bra, that's what it is. Next is Lapras and, sure. That's kind of Pokemon shaped I guess. Lapras has one of the most pleasing designs ever, and AI gives us this. Pass. Next we have Porygon, kinda. Is that drool? Best not to ask questions, really. The pooch is admittedly a great design but way off Arcanine's grace, and while the final Pokemon looks like another Charizard, it's actually a Dragonite with a wing in its head for some reason. 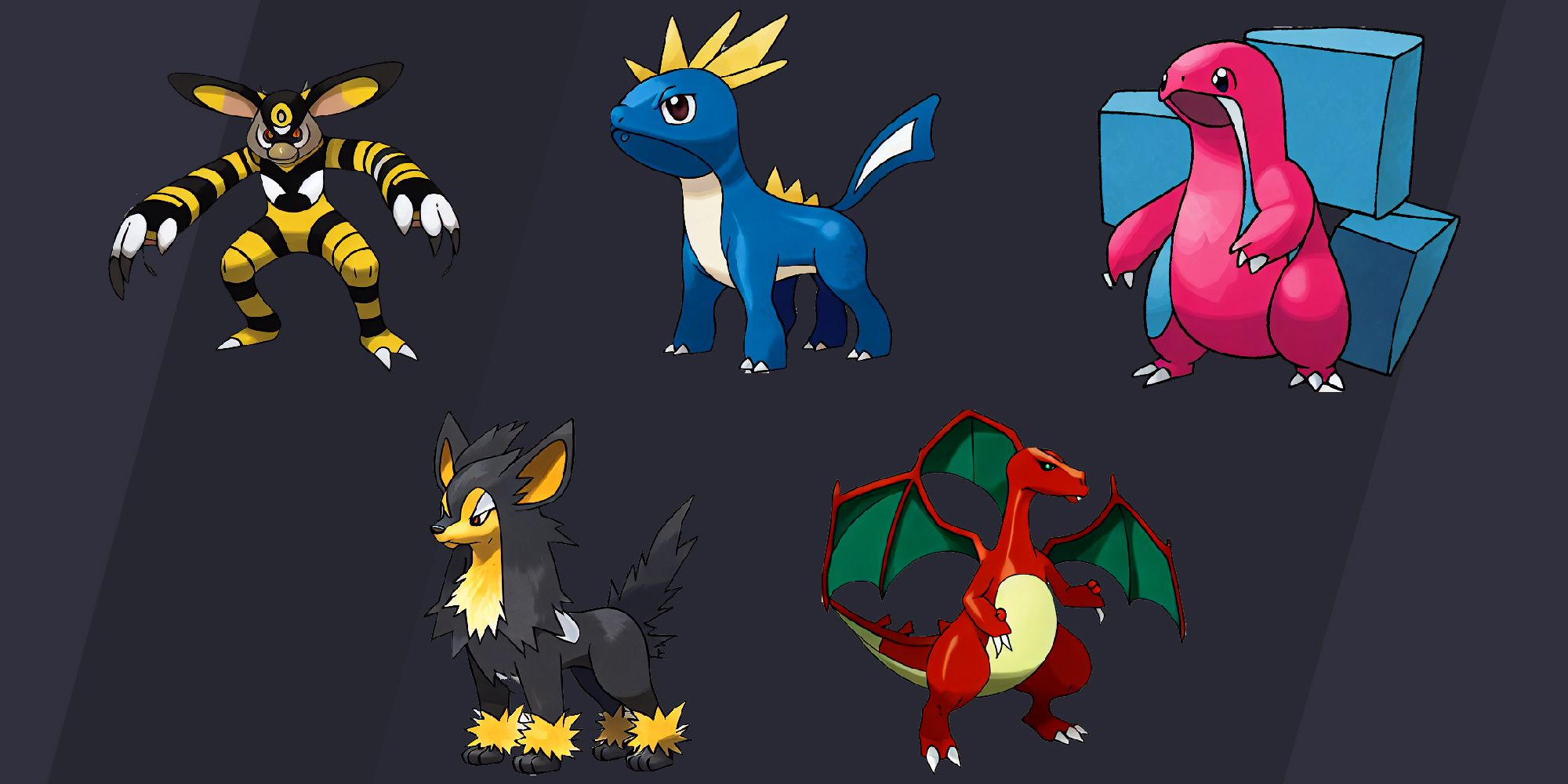 Next, there's Ditto. This one does at least look as though it could transform into any other Pokemon, but probably only by swallowing them into some unholy vortex inside its cellular system. The last one is Missingno, who looks suitably glitchy and broken. Not quite as unsettling as the real thing though. 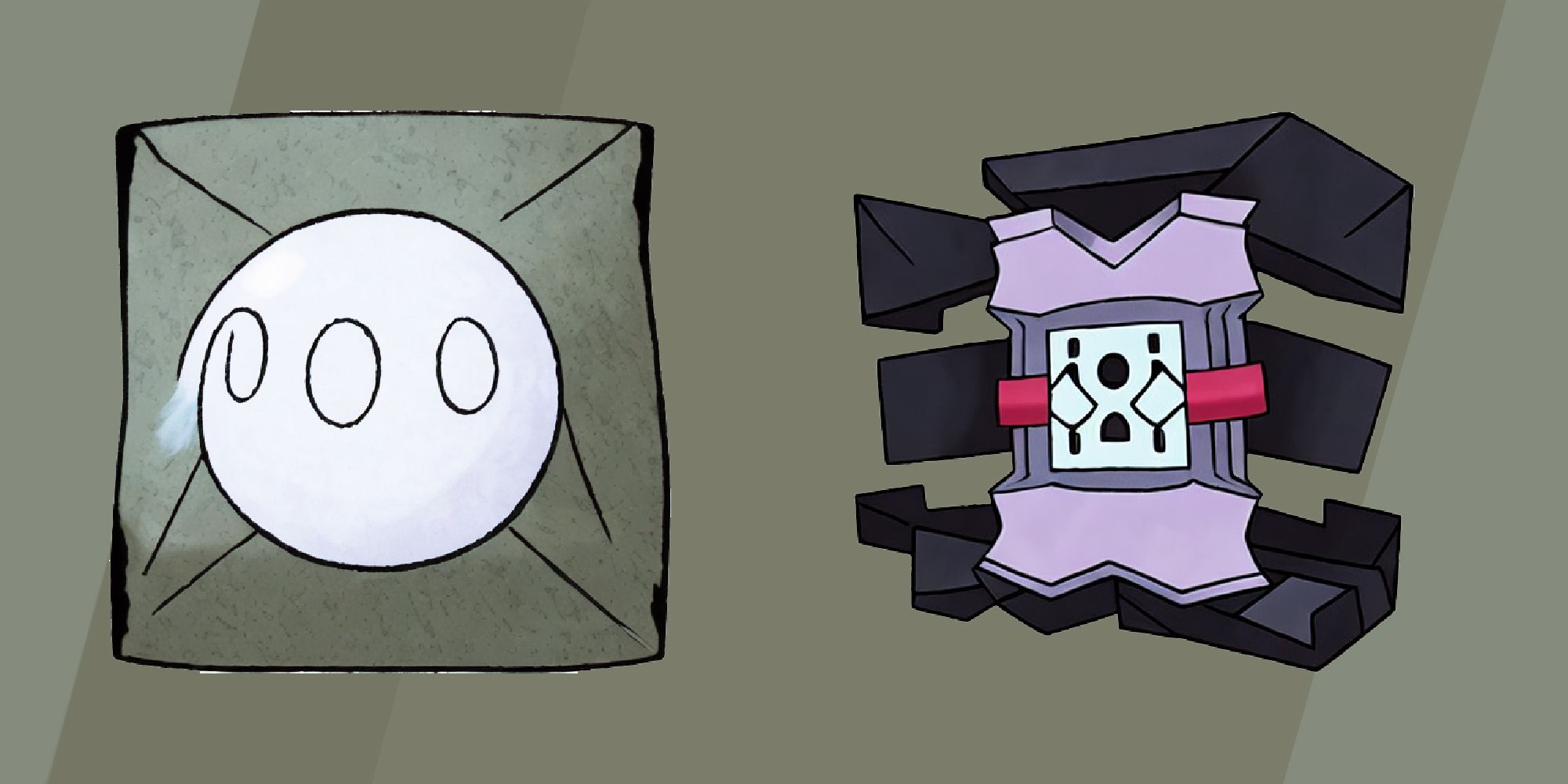 That's the end. What are you waiting for, a kiss? Bye!