Google’s foray into the gaming world, Google Stadia, depends on an ambitious plan to let nearly any ordinary device stream modern video games. To go along with this Stadia announcement, Google also revealed a specialized controller at the Game Developers Conference this year that will help players direct their streaming experiences. Here’s what you can expect.

The controller, while fancy, is not actually necessary to enjoy Google’s gaming experience — players can also hook up whatever peripheral they’d like via USB or Bluetooth. However, the Google controller will let players to perform stream-specific tasks with the touch of a button, making it a smart choice of anyone picking up Stadia.

For example, you’ll be able to press a button to receive help from the developers. There’s also a button that allows for easy capture and sharing with friends. Otherwise, the controller is what you’d expect from a device of this kind: there’s a D-pad, joysticks, face buttons, and shoulder buttons. The controller will connect to the cloud via Wi-Fi.

Google has been gearing up to reveal its gaming plans for a while now. Beyond poaching top video game talent from various studios, the tech company has also been testing out Project Stream, a browser-based service that allowed players enjoy titles such as Assassin’s Creed Odyssey without needing high-end hardware. 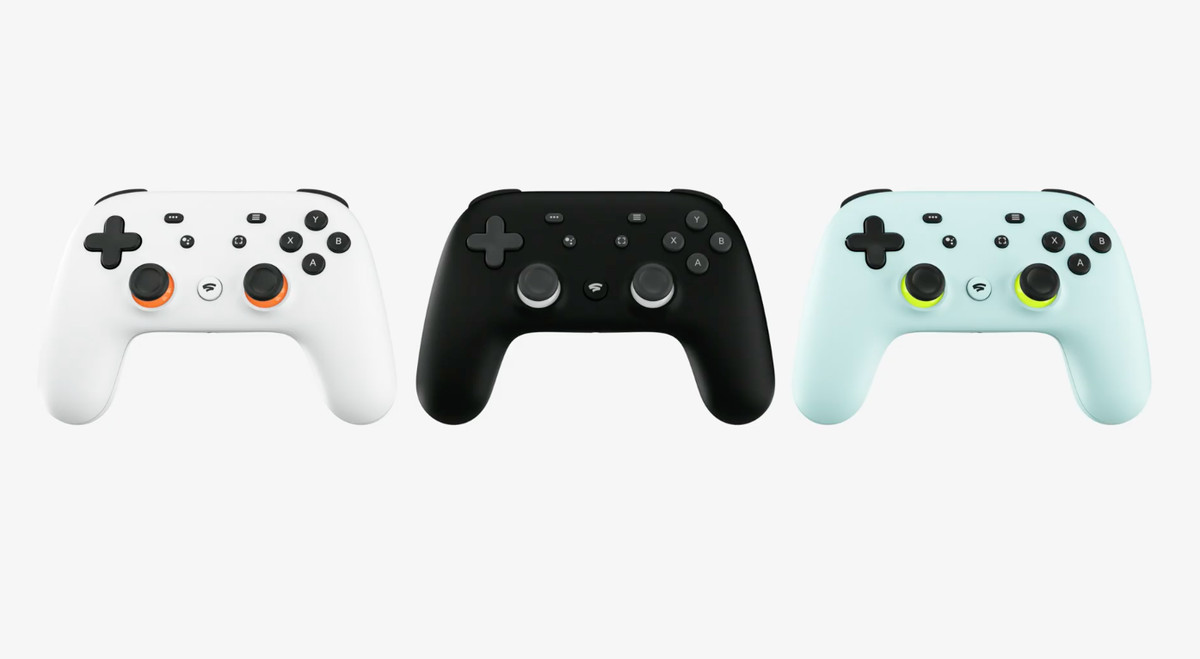