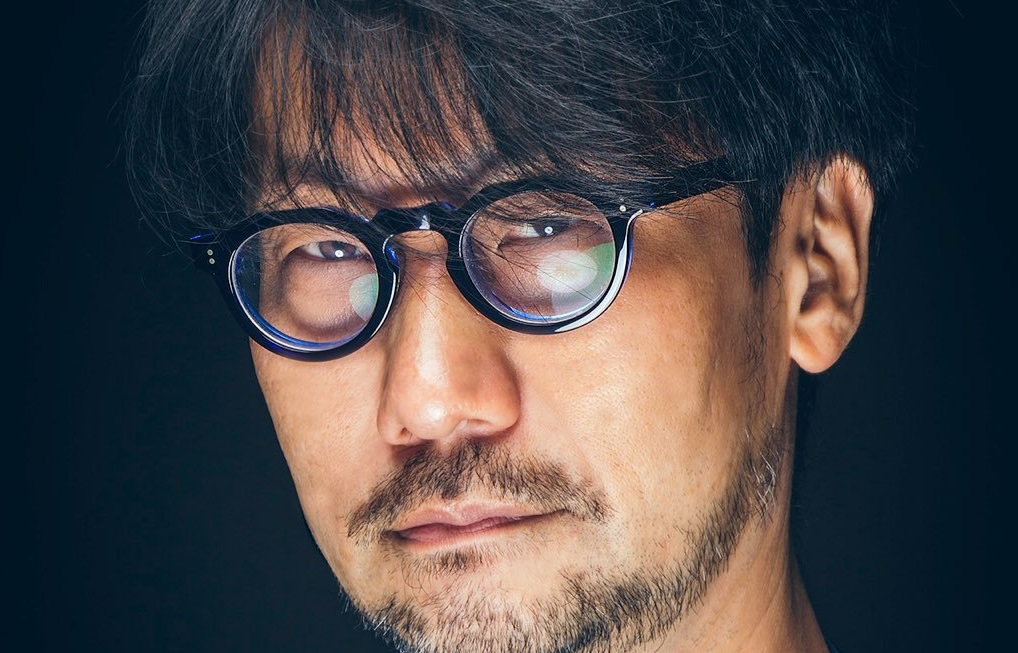 Sony is definitely, probably, not buying Kojima Productions, as the creator of Metal Gear and Death Stranding responds to the rumours.

The one thing you should never do when it comes to Hideo Kojima, is take anything he says at face value. Which makes things difficult when he’s talking about seemingly straightforward issues of whether his company, Kojima Productions, is going to be bought by Sony or not.

Earlier this week, fans noticed that the banner for PlayStation Studios had been changed by Sony, adding newer images for ongoing franchises and replacing lesser known titles with more recent ones. This included adding Death Stranding which, unlike all the other games, was not developed by a studio Sony owns.

Given Sony is known to still be looking for new acquisitions this naturally led to speculation that Kojima Productions might be next, rumours which Kojima purposefully stoked by tweeting the banner himself.

It’s not like he was announcing or showing off the banner either, as the change had happened over a day earlier, so either he was confirming the speculation or he was trolling. As it turns out, he was trolling. Probably.

18 minutes later he then posted a second tweet which, according to Google Translate, says ‘It sounds misleading, but Kojipro has been and will continue to be an independent production studio.’

The part about being misleading seems to refer to the earlier tweet which, like many Kojima jokes, he doesn’t seem to have realised people would take at face value.

Does that mean that Kojima Productions is not up for sale and that the rumoured Xbox cloud project is still underway? Again, probably. Kojima is a tease, and he’s often economical with the truth, but it seems unlikely even he would plainly deny an acquisition and then later turn around and announce it’s real.

If this is the end of the story though it does mean one major question remains unanswered: if Sony’s ‘big’ acquisition is not Kojima Productions than what is it?

At the moment there’s no way of guessing, and it’s still unclear exactly how big, big is. Which means you can expect plenty more speculation until Sony actually announces something officially…