Increasingly, after a long day of work, the last thing I want to do is play video games. It’s a trivial problem to have, to be sure, but playing something like Yakuza: Like A Dragon (a game I love, mind you), sifting through its hours of cutscenes and lengthy battles, or something like Call of Duty: Black Ops Cold War, with its nonstop action, is simply too much for my tired brain. Not to mention I spend 40 or more hours every week talking, writing, and thinking about video games. I like video games fine enough, but sheesh! Enough is enough sometimes.

The converse of this complaint is I want something to do. I’m a millennial. My brain may be tired, but it also requires near-constant stimulation. The worst thing I can imagine is doing nothing at all – much less being alone with my thoughts. I’m also highly susceptible to professional guilt: If I’m not keeping up with video games, why is Game Informer paying me? I’m sure a lot of you ask that same question.

The Hitman trilogy has become my go-to game to solve all these problems at once. Admittedly, I wasn’t all that interested in Hitman 3 when it was released, but after giving the first level a try, I changed my tune and beat the whole game in two sittings. I then bought the Hitman 1 and 2 level packs (a process, it’s worth noting, that’s far opaquer than it should be, leading me at first to think one purchase would get me all the levels when in actuality it required over $100 in three separate purchases) and have been working my way through those. For the last week, all I’ve wanted to do is play Hitman. I was up last night until two in the morning playing Hitman 2’s Miami level three times in a row, finessing my run until I got it down to just a few minutes. 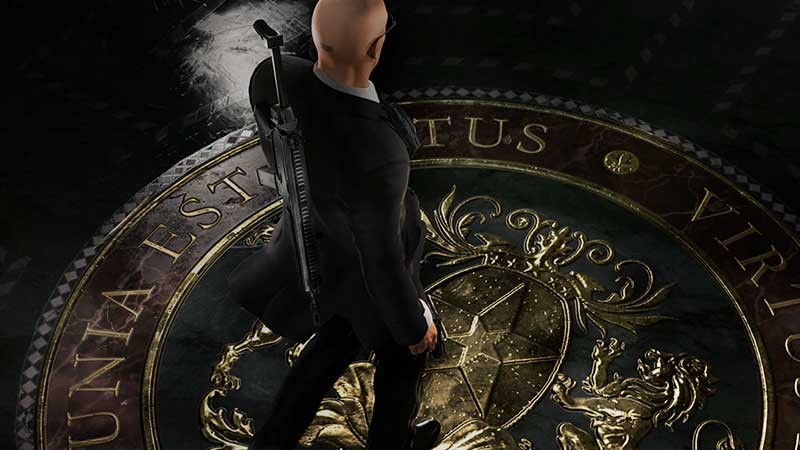 And thus, Hitman strikes a remarkable balance between being constantly engaging yet never exhausting. The objectives are simple enough as to not require much exposition to get the player motivated, and the levels are complex-yet-accommodating enough to require the player’s attention but never bombard them with stimuli. Never mindless but never overwhelming, Hitman is more akin to a game of Sudoku than it is a game of basketball. Both require thought, execution, and problem solving, but the former gives you time to breathe, assess your surroundings, and move on your own terms.

So, after a long, hard day of work, I find myself loading up Hitman more so than anything else. It’s the perfect game to bookend my day, keeping my brain active while never asking too much of me. Video games can often be exhausting, requiring immense amounts of player patience, participation, and, most egregiously, time. I simply refuse to give some games hundreds of my hours if they won’t respect that investment in meaningful ways. But Hitman does respect that investment, giving me new reasons to play every evening and never making me feel like my time was wasted.