As part of Sony’s Play At Home program, you can now download and keep Horizon Zero Dawn absolutely free of charge. You don’t even need a PS Plus subscription, the Play At Home games are free to all PlayStation owners. Just go onto the store and download them.

There are many other titles you can get, all great indie games, such as Subnautica and Enter the Gungeon. It’s nice to know that Sony does do some things right, even if it very much missed the mark in regards to shutting down the PS3 and PS Vita stores and has caused a divide over what it should be doing with studios instead of remaking The Last of Us. Thankfully, the former decision has since been revoked, at least for PS3 and PS Vita. 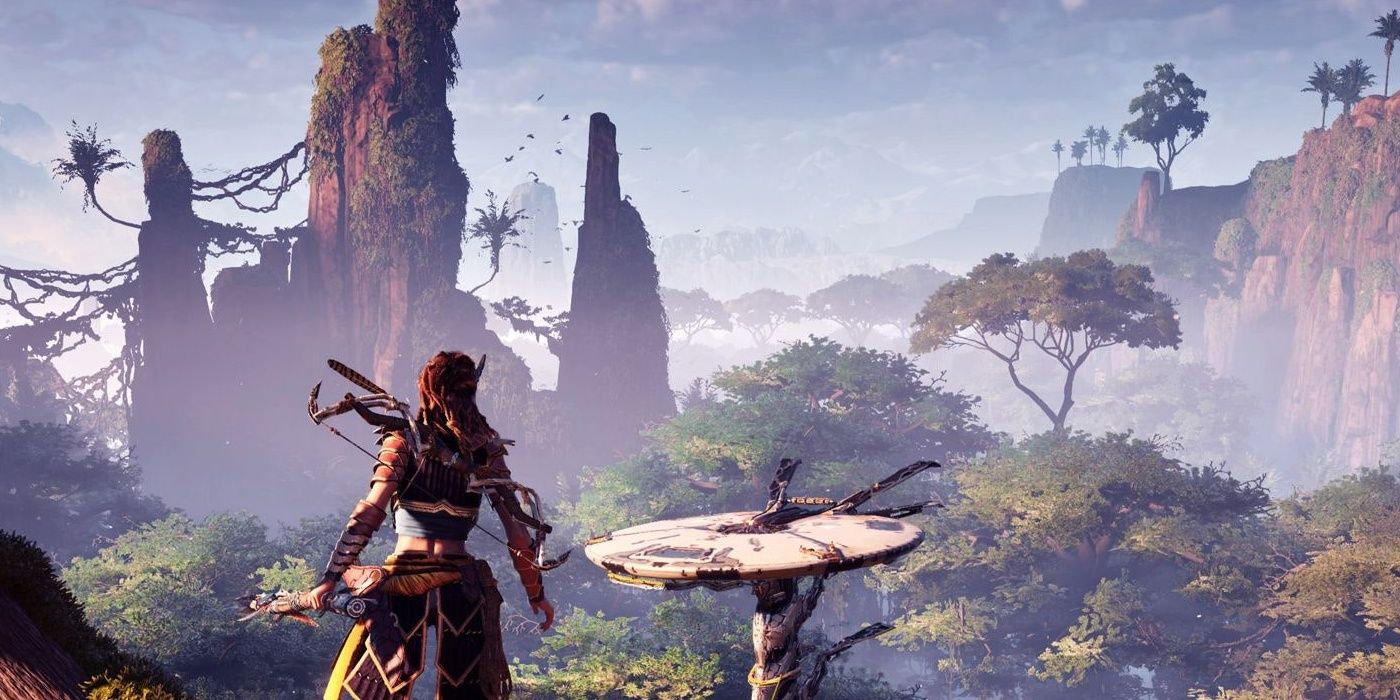 Horizon Zero Dawn is one of PlayStation’s best selling exclusives. It follows the story of Aloy, a young hunter trying to find her identity amidst a post-apocalyptic world and a machine crisis that threatens to wipe out humanity. Zero Dawn recently celebrated its fourth birthday and has a sequel – Horizon Forbidden West – that should be coming out this year. In Zero Dawn, you take control of Aloy, shunned by her tribe and raised by a foster father, Rost. She learns how to take down and control gigantic robot dinosaurs that roam the open world the game is set in.

Free games are a lifeline to poor gamers, so it’s admirable that Sony is offering some great titles to keep people entertained while they wait out numerous lockdowns. There are loads of things to do in Zero Dawn once you’ve beaten the game, including playing the game all over again in new game plus, which is better than the initial playthrough in some ways. 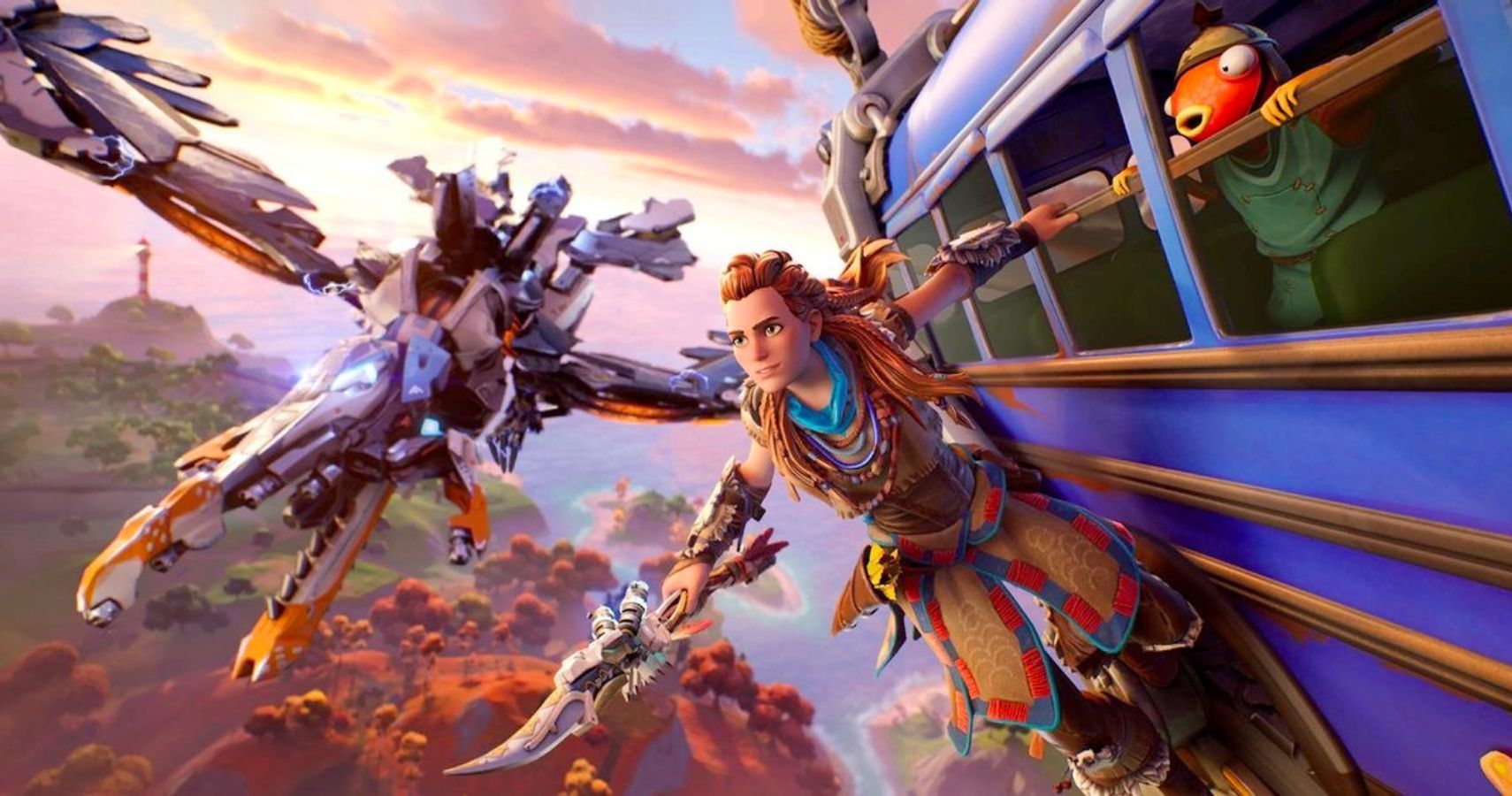 As well as coming to PlayStations for free, Aloy has dropped into Fortnite as an unlockable skin. It’s pretty cool seeing such an iconic character get a Fortnite look, so do try to unlock her. Aloy is set to have a duo event with Lara Croft later on in Fortnite, furthering the worries that the two characters are being forced to compete or considered essentially the same. Hopefully, Forbidden West doesn’t turn Aloy into a copy of Lara.

Next: Co-op Games Never Have The Right Party Size 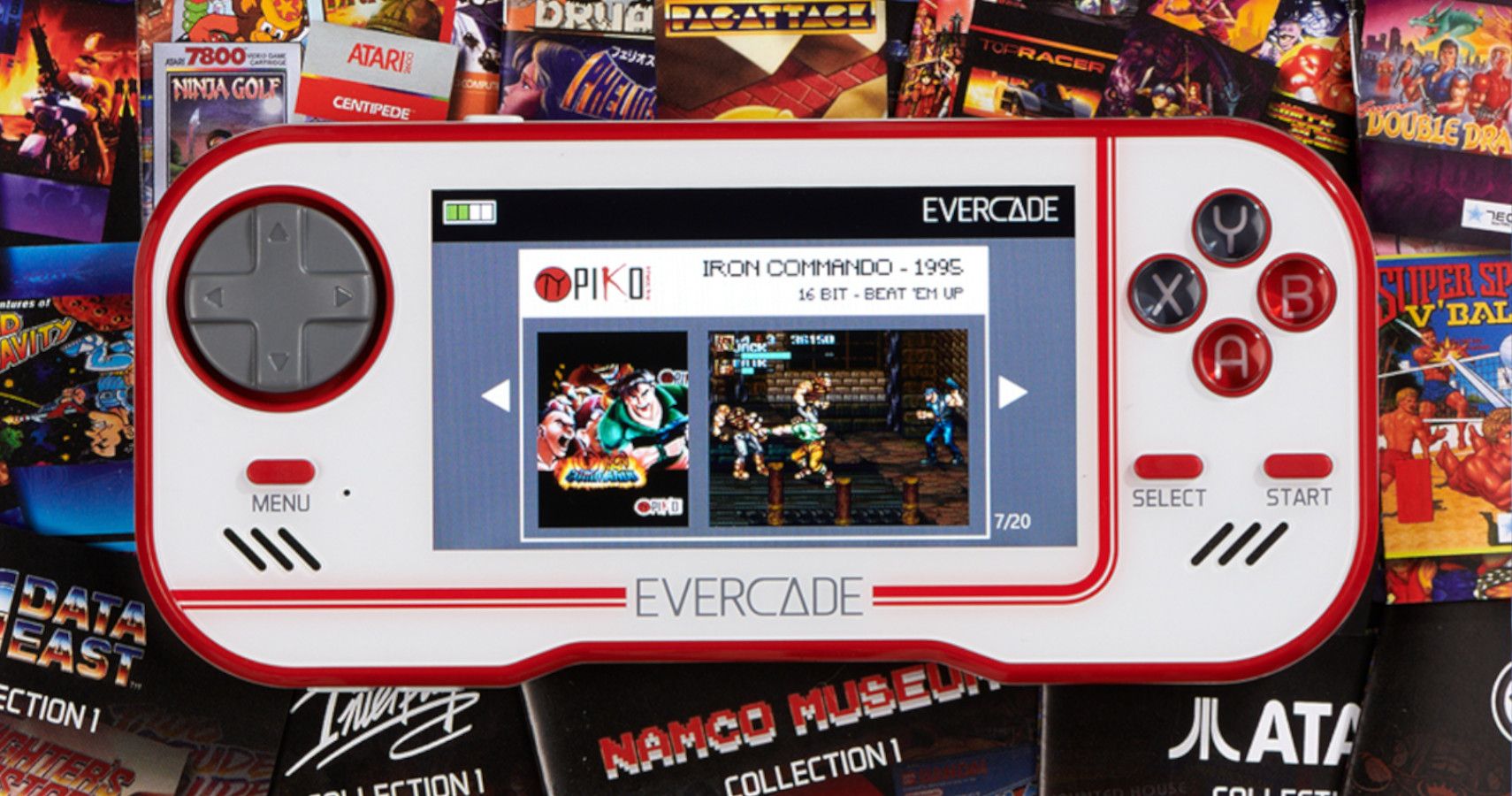