Horizon Zero Dawn from Guerrilla Games is known for its vast open-world populated with generously detailed mechanized dinosaurs, which captured gamers’ imaginations when it was first released on PS4 in 2017. A PC-version of the game released in 2020 and offers a stunning 4K-resolution with even more detailed visuals. However, most players probably missed Horizon’s 72p resolution option on PC, as pointed out by dedicated retro YouTuber St1kia on Twitter.

The enthusiast shared the old-school experience he had with Horizon Zero Dawn on PC after discovering an option to decrease the game’s resolution to striking 72p. Yes, you read this right: you can enjoy Horizon Zero Dawn running 256×144 pixels on your shiny 4K-monitor right now. As you may guess, the game looks quite different in such conditions and has almost nothing in common with that version we are all familiar with. But there is obviously some retro-charm in this, check it out for yourself:

Horizon Zero Dawn running at 72p certainly looks like it belongs to a bygone era of Game Boy Advance or GameCube, and no, it is not a Stadia version of the game, as some assume in the comment section.

Personally, I’m eager to play the game again with those charming pixel-graphics, but there are some concerns about it. Some sections in the game may not be so easy to complete now, as Horizon Zero Dawn gameplay implores a lot of precise shooting at small, vulnerable areas of your mechanized foes. At 256×144 pixels, it’s hard to see anything except for Aloy going through some scenery, so dynamic combat under the circumstances seems difficult. Not to forget that Horizon Zero Dawn was never meant to be played like this, and it can be uncomfortable to stick around in this mode for more than several minutes.

Developers from Guerrilla Games Studio are now occupied with a new entry, Horizon Forbidden West, which was announced last year for PS5 and PS4. The sequel was originally slated for release in the second half of 2021, but for now, there is no guarantee that players will get a new part of Aloy’s journey this year.

Next: Skyrim Is Awesome, But Its Dungeons Need More Variety 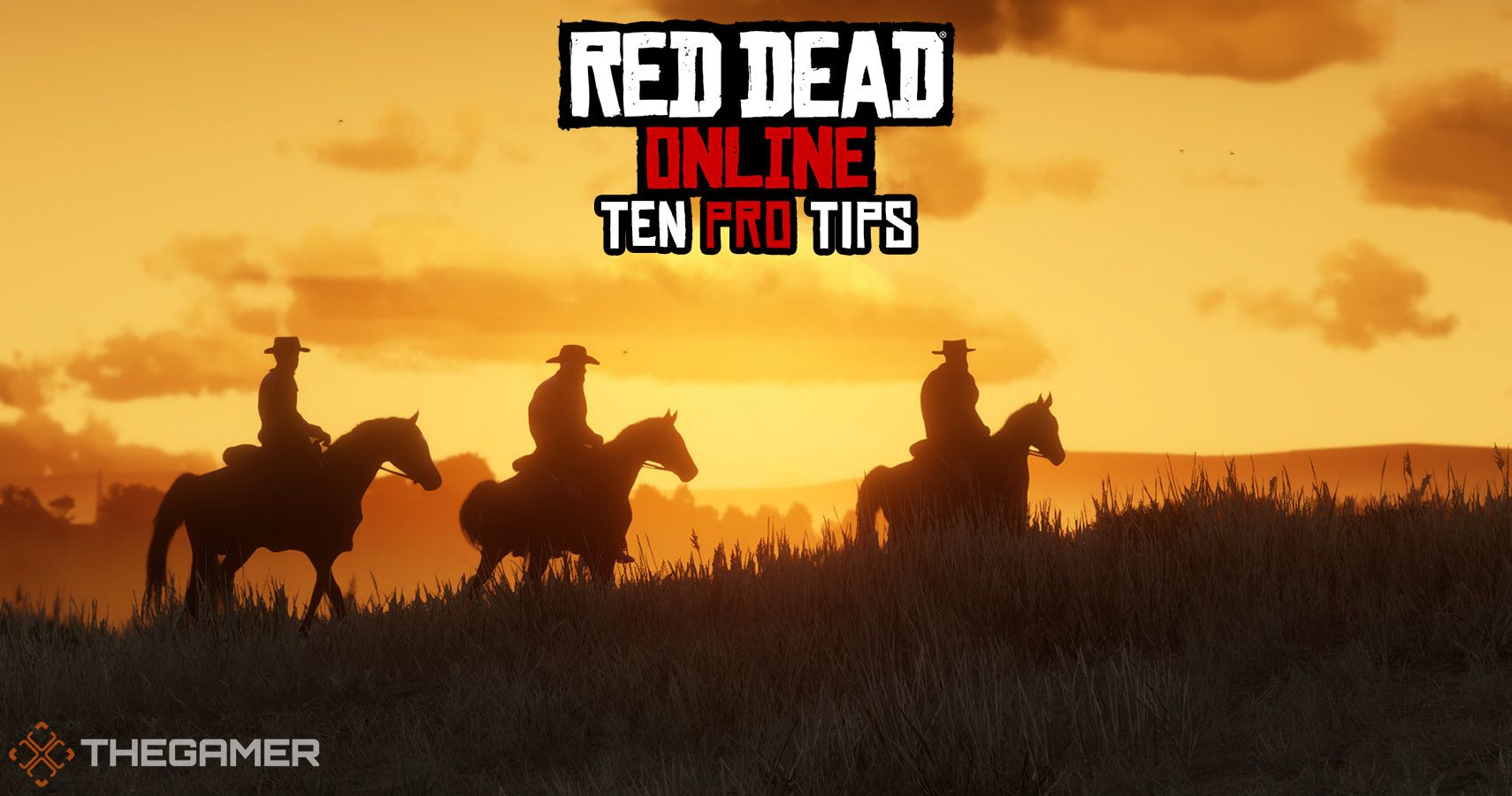