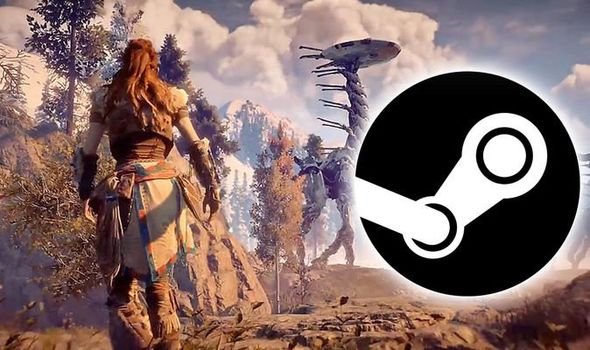 Preload for Horizon Zero Dawn PC launched on Wednesday August 5, with Guerrilla Games giving HZD fans an update on the PC launch alongside the preload start.

In a post online they said: “Our team has been working hard to bring Horizon Zero Dawn Complete Edition to a whole new audience on PC, and we are getting very close to launch day!

“We want to give you a heads up that you can now pre-load the game on Steam in available regions ahead of launch on 7 August.

“Below are a few recommendations from us about what else you can do to prepare, as well as some Known Issues we are already working on. We will post more information on launch day with where you can go for reporting issues or sharing your screenshots. In the meantime, if you have any questions make sure to check out our FAQ. As always, your feedback and support is very much appreciated!

“Thank you to our amazing community, and to all the new players who’ll be meeting Aloy and discover the mysteries of her world for the first time. We can’t wait to hear what you think!”

Guerrilla has advised PC fans to ensure they are using the latest graphics drivers available for their graphics card as older ones may cause glitches or stability problems.

The HZD makers also said that before Horizon Zero Dawn boots up for the first time an initial one-time shader compilation will be installed.

This is to improve performance during play and should take between 10 to 15 minutes for most systems.

The Horizon Zero Dawn makers also listed a number of known issues with the PC version of HZD which they are working to resolve in future patches.

• Anisotropic Filtering settings are not working. This is a high priority issue to resolve.

• Some systems may experience a brief stutter during general world traversal, UI updates, quest updates, or camera swaps in cutscenes. This is a high priority issue to investigate.

• Some animations are designed to only refresh at 30fps even if the game is running at a much higher frame rate. Guerrilla are exploring how they can improve this with a future update.

Horizon Zero Dawn first launched on the PS4 in February 2017 and was met with rave reviews, quickly becoming one of the console’s crowning jewels. 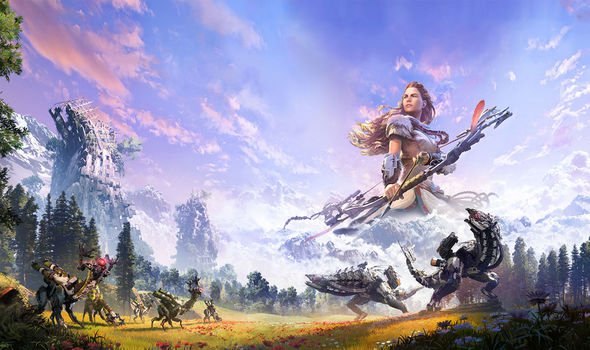 The release of Horizon Zero Dawn for PC is the latest in a line of select PS4 exclusives that have made their way to Windows 10 machines and Steam.

Death Stranding and Detroit Become Human have also received PC ports as has Persona 4 Golden which for a long time was exclusive to the PS Vita handheld.

But if you think these releases are a sign that all PS4 exclusives will be heading to PCs at some point in the future then think again.

Speaking earlier this year, Herman Hulst – PlayStation’s Head of Worldwide Studios – said: “I think it’s important that we stay open to new ideas of how to introduce more people to PlayStation, and show people maybe what they’ve been missing out on.

“And to maybe put a few minds at ease, releasing one first-party AAA title to PC doesn’t necessarily mean that every game now will come to PC.

“In my mind, Horizon Zero Dawn was just a great fit in this particular instance.

“We don’t have plans for day and date [PC releases], and we remain 100 per cent committed to dedicated hardware.” 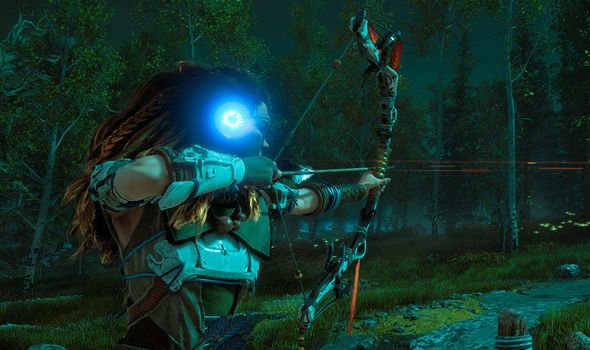 Horizon Zero Dawn for PCs will undoubtedly be the best looking version of the PS4 classic, boasting a tonne of extra features.

Horizon Zero Dawn PC has a confirmed release date of Friday August 7, but an unlock time has not been revealed yet.

Typically new Steam games go live at 10am pacific time, which would be 6pm BST, so that is when Horizon Zero Dawn is likely to become available on Valve’s digital distribution platform.

Here’s what HZD on Steam will include…