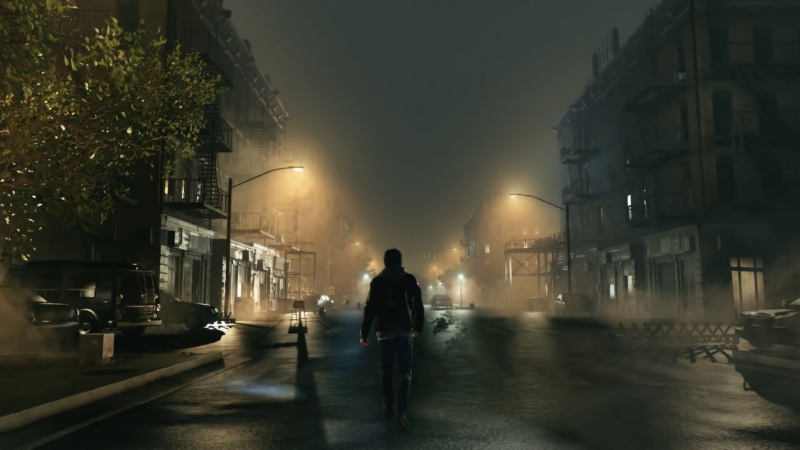 When P.T. was announced as Silent Hills way back in 2014, it was revealed to be a dream team of Metal Gear Solid creator Hideo Kojima, Pan’s Labyrinth director Guillermo del Toro, and horror manga writer and artist Junji Ito, who is best known for short works like Uzumaki and The Enigma of Amigara Fault. The game was cancelled when the relationship between Kojima and Konami deteriorated and the latter mostly got out of AAA game development, leaving this dream team scattered to the winds. While del Toro has been fairly outspoken about the project and its cancellation, and Kojima is obviously out working on Death Stranding, Ito has never really talked about the project and his role in it.

It turns out that’s partly because his role in it never really began.

Speaking at the Toronto Comics Art Festival, Ito was asked about his role on the game and how he first got involved with it. Thanks to Twitter user @MinovskyArticle for transcribing the answers.

“I don’t know anything about games. I don’t play them. I am afraid if I get into them I’ll miss deadlines. I have never played Silent Hill. I have known Hideo Kojima for 20 years. He is a nice older brother type.”

Kojima and Del Toro approached Ito around the time Pacific Rim came out. “I told them I know nothing about games. Kojima told me I would be fine. Del Toro gave me tickets to Pacific Rim. It was excellent.”

“Kojima was at Konami back then. I came to a meeting and Del Toro hugged me. It turns out Del Toro is a big gamer. Del Toro wanted the game to be in one location and keep the horror in the player’s face in that way.”

“Once the Silent Hills meeting was over, we went to karaoke. I didn’t hear anything after that. I heard that the plan got scrapped through outside sources. I have seen Kojima and Del Toro since. I never started designing monsters. Nothing exists. There are no roughs or sketches.”

So there you have it. Junji Ito’s monster designs never really got off the ground and the extent of his involvement was a free showing of Pacific Rim and karaoke. I also like the fact that Ito professes to know nothing about video games but has been good friends with Hideo Kojima for 20 years, which is hilarious to me.

Ito does not seem to have any involvement with Death Stranding, at least as far has been announced, though del Toro does make a cameo. Death Stranding is a PlayStation 4 exclusive, though Sony’s Mark Cerny has hinted it may come to their next generation console as well.