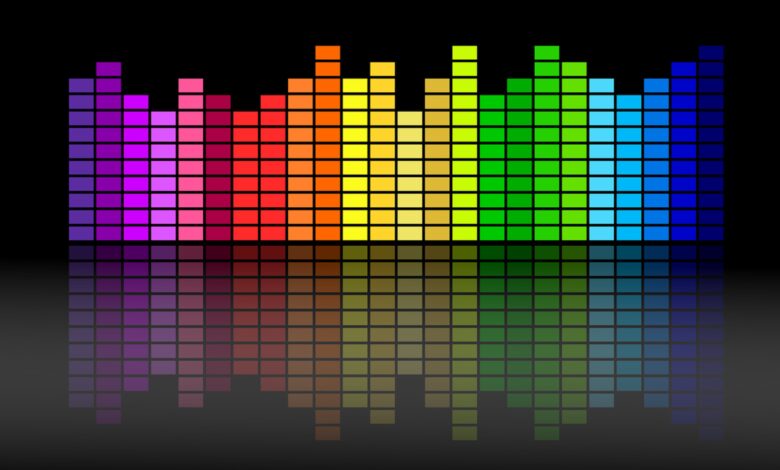 It seems that everyone talks about the impressive impact technological developments have had on all areas of life except for the arts and specifically music. But, it’s easy to tell in the latest hit singles dominating the airwaves that technology has had a huge effect on how artists produce their records, from the way recording sessions are handled to the kinds of sonic flourishes they add to different songs.

Think of all the innovations in hardware and software made throughout the years, and now think of the way we listen to and create music: it’s pretty spectacular. There’s the synth-heavy beats of the 1980s, the auto-tune obsessed early aughts, and a wealth of strange sounds being heard every day.

As the world moves increasingly into the digital realm, it might help to learn more about how technology has helped change the sound of the music we love to hear. The following are some of the key ways in which technology has changed the way music is made these days.

This is perhaps the biggest yet largely underrated technological advancement when it comes to music recording of the past few decades. Before multitrack recordings took over artists would have to record a whole song in one take, and get it perfectly.

A multitrack recording enabled songs to be broken down into different sections one at a time, which not only allowed for errors, it also opened the door to experimentation on different songs. It also gave artists time to perfect their songs and albums and create a whole experience for listeners, without being tied down to the idea that everything needed to be perfect in one go. 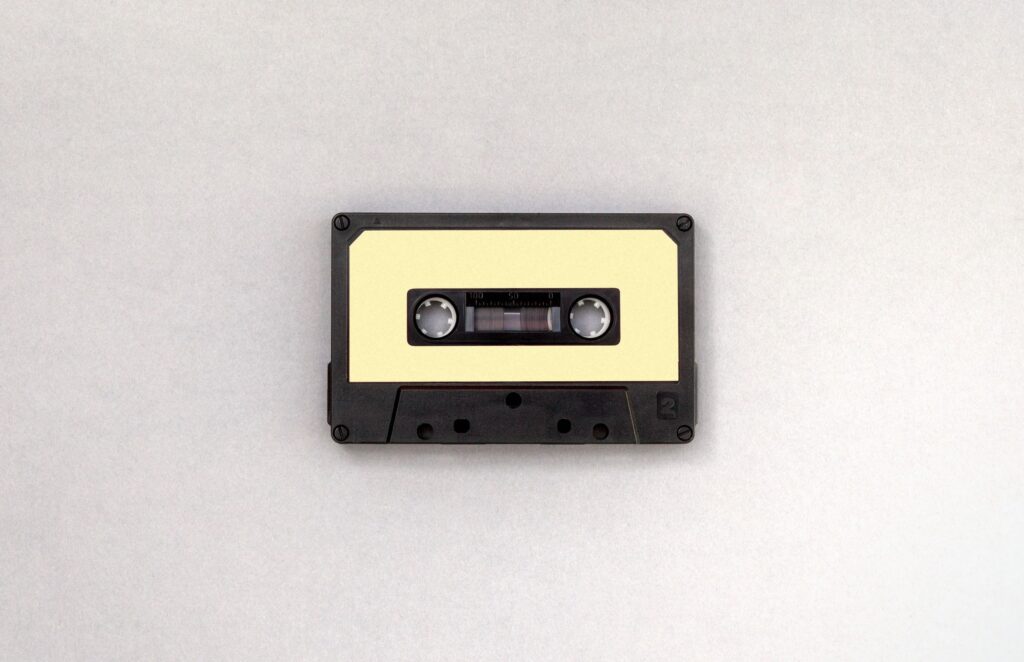 The ever popular genre of trap music would be impossible without the advent of trap drums hitting the studios and then commercial markets. These days, finding the essentials for a good drum kit is not too difficult, and you can peruse the wealth of online resources available to find everything needed to produce a track. There are a ton of sample packs available which allow DJs and independent artists to record to their heart’s content, which is a major development that has allowed trap music to all but flourish these days.

Things like distortion, reverb, and chorus – all effects that we have grown so accustomed to hearing in our favorite music – would be absolutely impossible without effect pedals. They have allowed artists to add different components to their tracks, thus expanding their capacity to be incredibly creative in the studio.

While effect pedals can now be recreated digitally, there’s no underestimating just how revolutionary they were when they first appeared on the market. Not only do they allow the tracks themselves to be more interesting and dynamic, they allowed artists to bring these effects with them on stage, even at massive music festivals with tens of thousands of people in attendance. 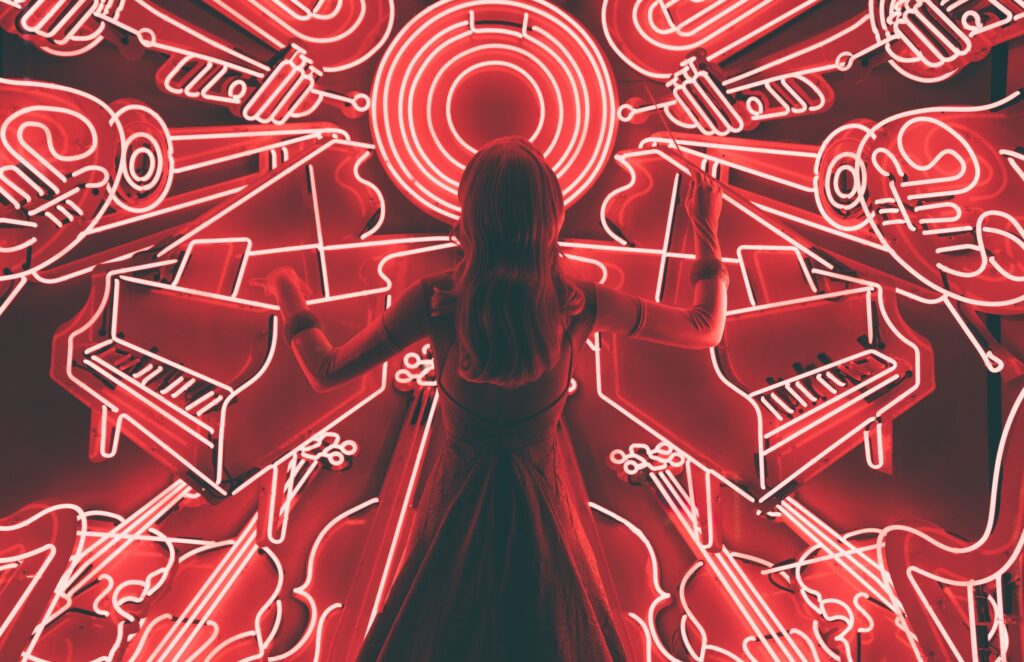 Nearly all of your favorite hits from the 1980s would have been absolutely impossible without synthesizers, and this article would be incomplete without mentioning them. The synth came about through the desire to recreate the effect of an enormous orchestra and bring it into a contemporary hit single.

Where would we be without turntables? These instruments have impacted the genres of hip hop, rap, and so on like no other. While it’s direct ancestor is arguably the phonograph, the turntable is quite different.

It has also led to the preponderance of an entirely new art form called turntablism, which entails creating a new song by manipulating sounds and adding beats through two turntables – sometimes more – and a crossfader mixer. It’s an excellent playback device that doesn’t only allow for DJs to put together a creative playlist at the wedding, but it can also enable them to create new, creative interpretations of popular songs. This is basically an evolved form of the synthesizer. MIDI is an acronym for Musical Instrument Digital Interface and is a technology that allows musicians to connect their laptops to musical instruments – usually more than one at the same time.

With a midi controller, artists can play the piano and quickly shift gears to a guitar or ukulele seamlessly without any awkward pauses. It’s a great way to play around with a myriad of sounds easily, even if the musician is a one-man show with no backup band. This also means that it is a great cost-cutting measure for creative musicians out there.

Looper apps are similar in some ways to effect pedals, but they are a far more affordable option. Downloading these apps are an excellent opportunity for artists to experiment with creating interesting and multi-faceted sounds utilizing sophisticated yet affordable technology. It allows it to stack harmonies and makes it easier to hone improvisation skills without paying a lot for a pedal.

The music can be played on a continuous loop, which is an effect that has become especially popular these days. 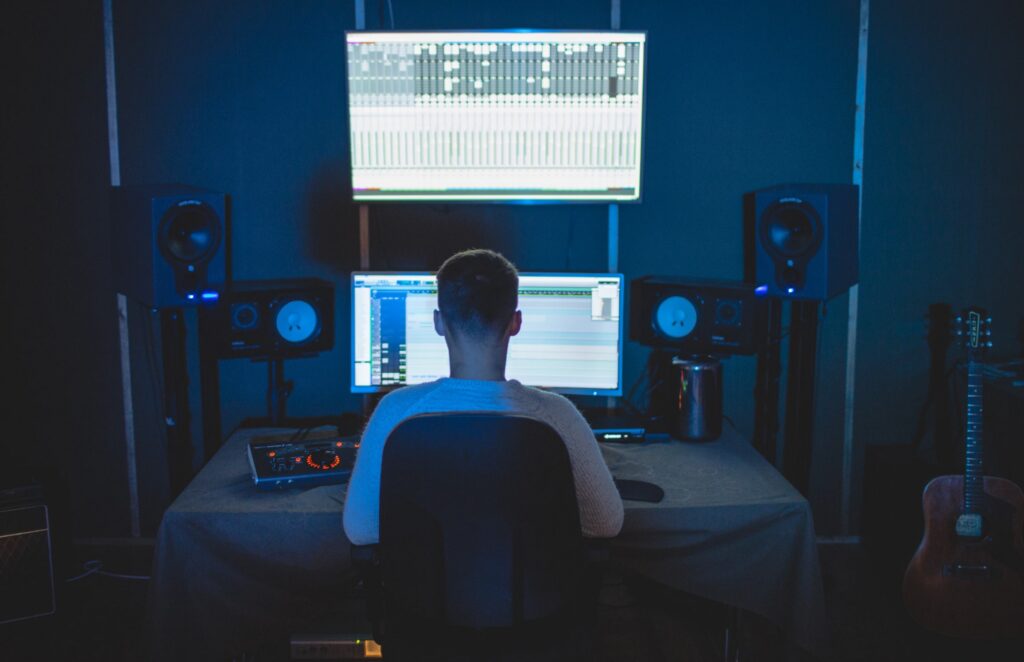 Let’s end here with the most obvious and simultaneously hidden technological advancement that has affected music: the personal laptop. This has allowed for new ways of recording and editing sound, allowing new methods of freedom and control.

There are all kinds of programs now such as Pro Tools that have become completely indispensable to artists. In any case, laptops have not only made it easier for artists to experiment with their sounds, it has also made it easier to release their music directly to the public.

Technology has made it simpler and a generally more affordable process for musicians to produce the sort of music they like while keeping things fluid and easy to experiment with since the costs have become much lower. Furthermore, there are more platforms readily available that allow artists to release their music in new and creative ways that allows them to cultivate audiences faster.