Disco Elysium: The Final Cut is finally available to everyone who previously bought Disco Elysium on PC, and is newly available for console players. Disco Elysium is one of the most celebrated and deep RPG adventures, where you play as a detective solving a huge case in a set time limit.

How long that time limit actually is can be unclear, though. If you are a diligent detective and pass over some of the side characters in the game, you can complete it in less than half of the time the game allocates to you, but if you’re stuck with no leads, then you just might push up against the final day of your investigation.

Here you’ll find out how many days there are in Disco Elysium for you to enjoy and take your time with before your investigation gets brought to an abrupt halt.

How Long Does Disco Elysium Take To Finish?

According to HowLongToBeat, Disco Elysium is a meaty game. If you want to focus on the main story it’ll take you an average of 20 hours, with impatient players clearing the game in around 15 hours, and slow players around 27.

If you want to complete all of the extra content you can come across in Disco Elysium you’ll be taking a mean 30 hours, while completionists will have at least 41 hours of content to dive into. 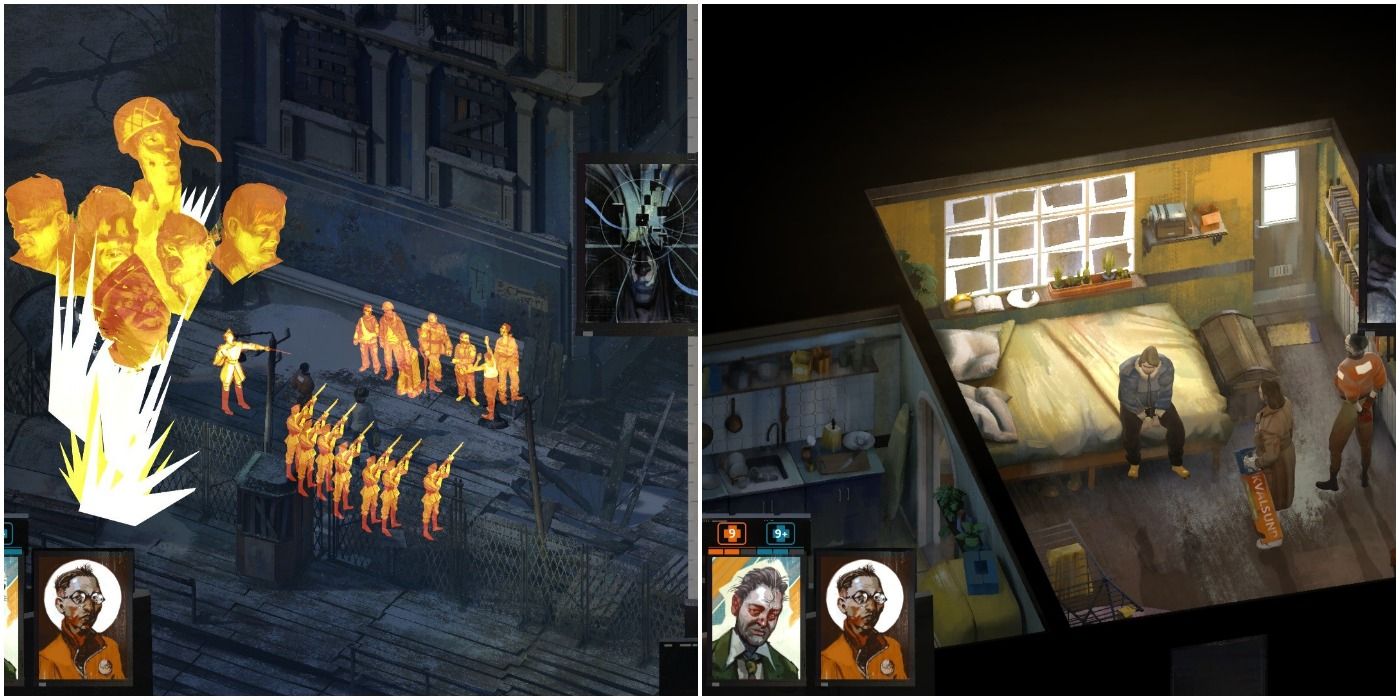 Here are those numbers broken down…

That’s plenty of game to get involved in, but in addition to the time you’ll spend playing, there’s also the in-game timer that is counted in days.

How Many Days Are There In Disco Elysium?

Disco Elysium’s in-game time system runs on days. You can finish the game before you use up all of your days, depending on how your investigation goes, or you can bring it right to the end of the final days.

In total, there are ten days you can play in Disco Elysium, and each of those days holds new things for you to find, including new areas, new characters, and new hints to take you closer to a conclusion.

Don’t rush yourself while playing through the story mode of Disco Elysium, as every character is hiding something for you to discover. 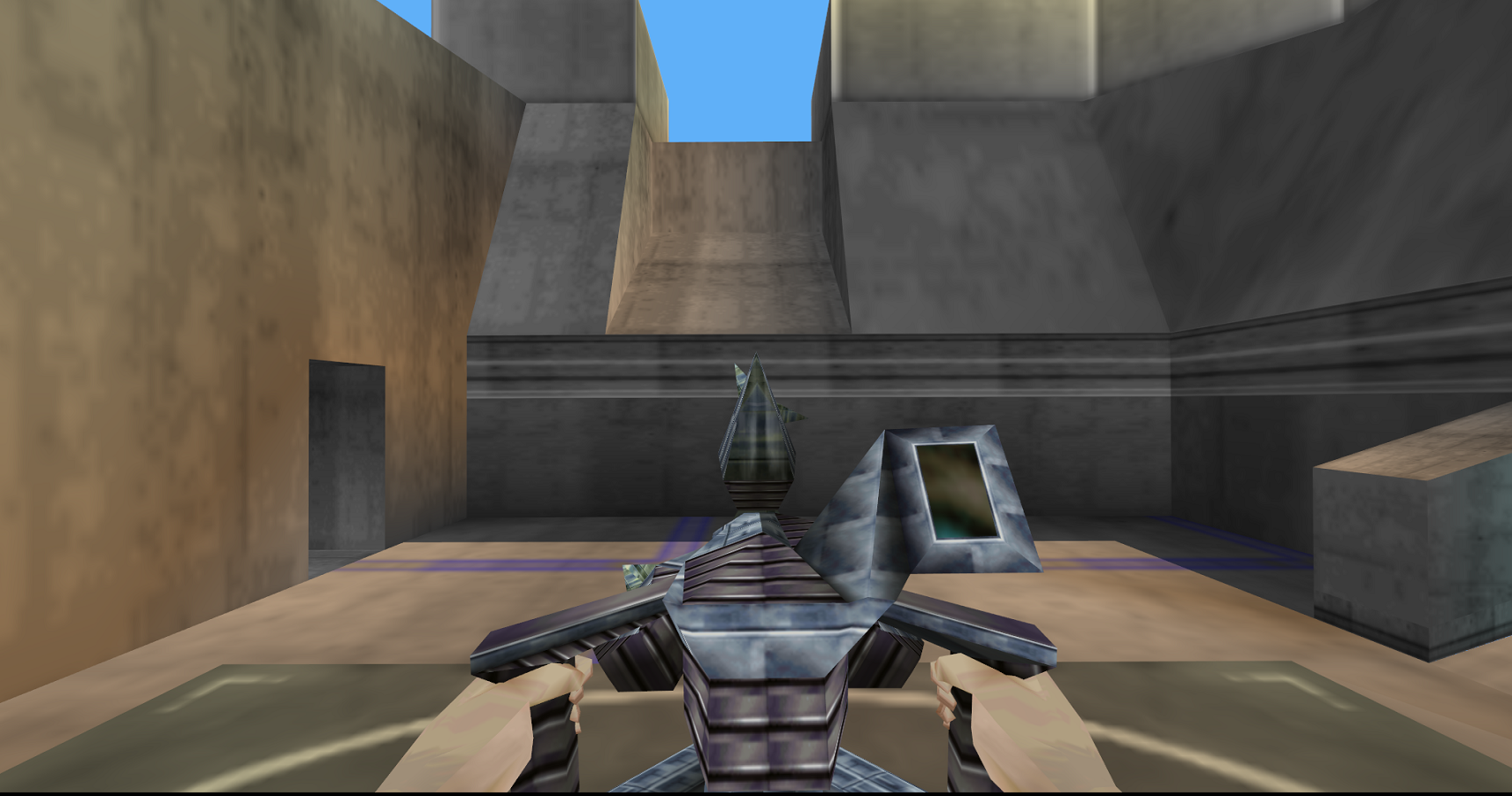