The Crown Tundra DLC for Pokemon Sword & Shield is here and it has brought two new Regi Legendary Pokemon to the series. Here is how to catch Regieleki in the Crown Tundra.

The Legendary Titans are a group of three golem-like Pokemon that debuted in Pokemon Ruby & Sapphire. Regice, Regirock, and Registeel were bizarre, prehistoric Pokemon that were some of the most alien creatures to date. They received a master in Pokemon Diamond & Pearl, in the form of Regigigas, who was hidden in the Sinnoh region. The Crown Tundra DLC for Pokemon Sword & Shield has introduced new forms of old Legendary Pokemon, including Galarian Legendary Birds. They are joined by two new Regis: Regieleki and Regidrago, who both reside in the same temple.

Related: How To Catch Regice In Crown Tundra 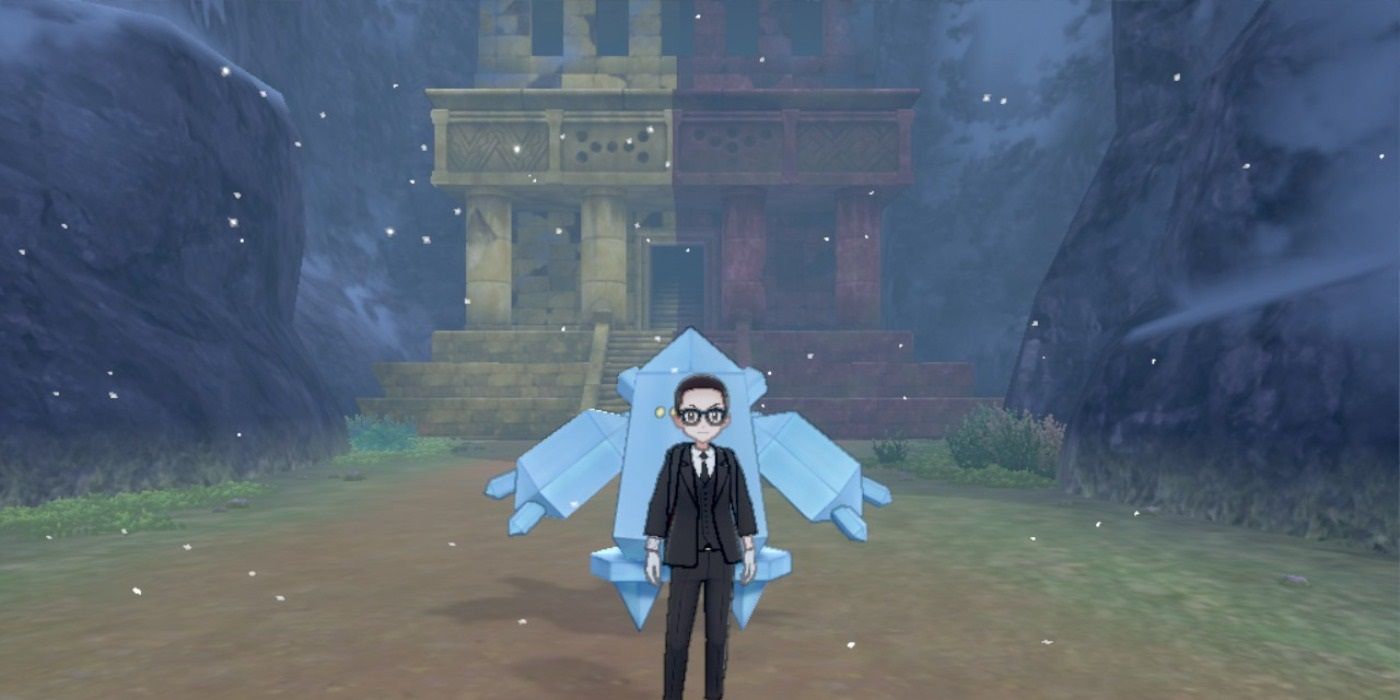 In order to open the door to the Regieleki/Regidrago Temple, you first need to catch the Regice, Regirock, and Registeel that are scattered around the Crown Tundra. Trading them in from other games doesn’t seem to work. Check out our guides for catching Regice, catching Regirock, and catching Registeel at their respective links for more information.

The temple containing the new Regis is found on the East coast of the Crown Tundra, in the small area of the map that resembles a hook. Once you have discovered it, you can fast travel to the area using the Town Map. The point on the map is labeled as Three-Point Pass.

Once you have caught the three regular Regis, you need to put them in your party and interact with the door of the temple in order to open it. Once you’re inside, you can switch them out for other Pokemon. 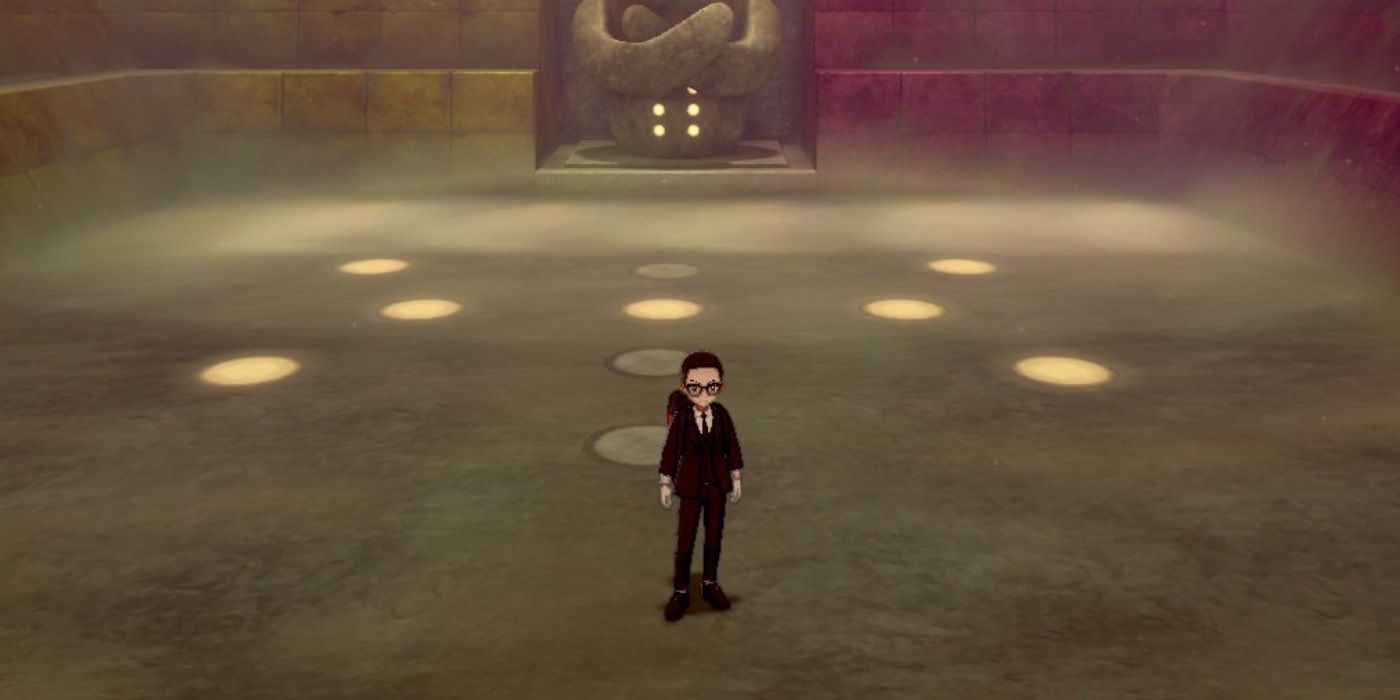 The Regieleki/Regidrago Temple is a little different from the others in the game. In the Regice/Regirock/Registeel Temples, you only needed to step on all of the dots in order to start the battle with the Legendary Pokemon. In this temple, you need to create a specific pattern.

You are only allowed to battle one of the two new Regis in the Crown Tundra. In order to battle Regieleki, you need to create a pattern out of the dots that matches the one on its face. This can be seen in the associated Legendary Note for the Regi quest in the Key Items menu. You can also copy the pattern seen in the screenshot above. 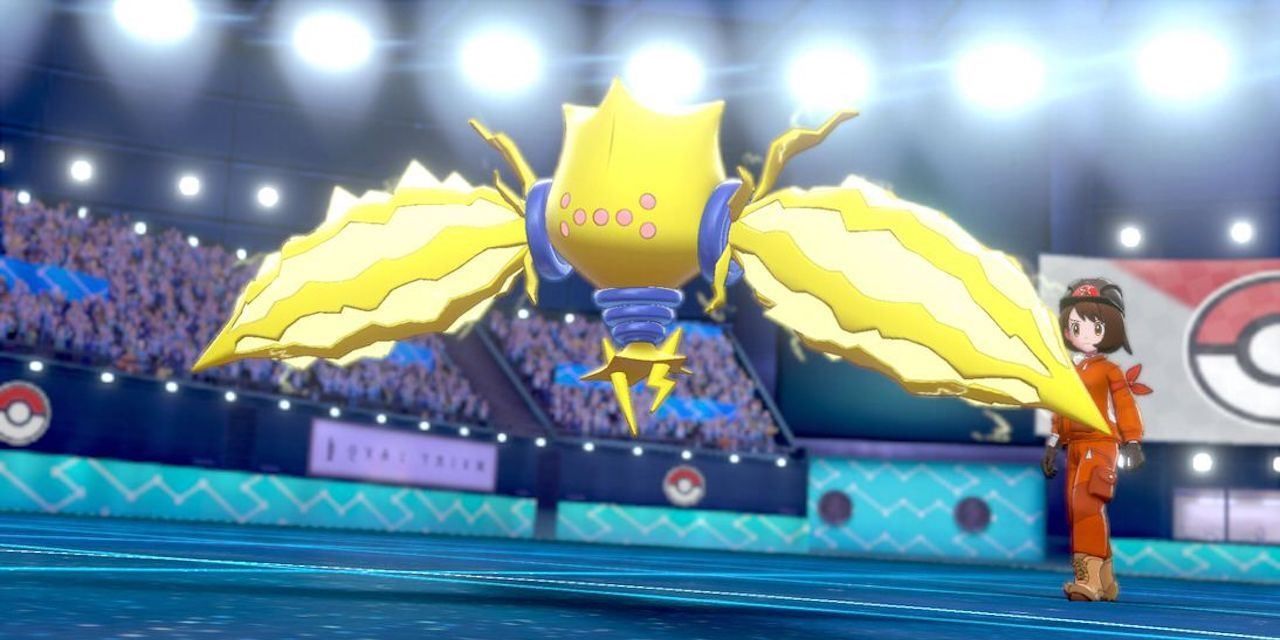 Like the other Regis in the game, Regieleki is a nightmare to catch. It’s a level 70 Electric-type Pokemon that is extremely resistant to being caught, even if the player drops it to a single HP or inflicts status effects on it. Regieleki uses Electroweb, Extreme Speed, Magnet Rise, and Thunder Cage as moves in battle. As such, a Ground-type Pokemon will be extremely useful for this battle, as it will be immune to the damage from Electroweb and Thunder Cage. Regieleki also takes double damage from Ground-type moves. Just be careful not to drop it to zero hit points before you have a chance to catch it, as you might accidentally knock it out if you’re too rough or use a poison status effect. A move like False Swipe can be extremely useful in knocking Regieleki down to 1 HP without KO’ing it.

Regieleki’s signature move is Thunder Cage, which deals damage for five-turns and prevents Pokemon from being switched out. Make sure you start out with a strong Pokemon, as you won’t have a chance to change your mind if Regieleki starts wailing on one of your Pokemon.

Next: How To Catch Regidrago In Crown Tundra 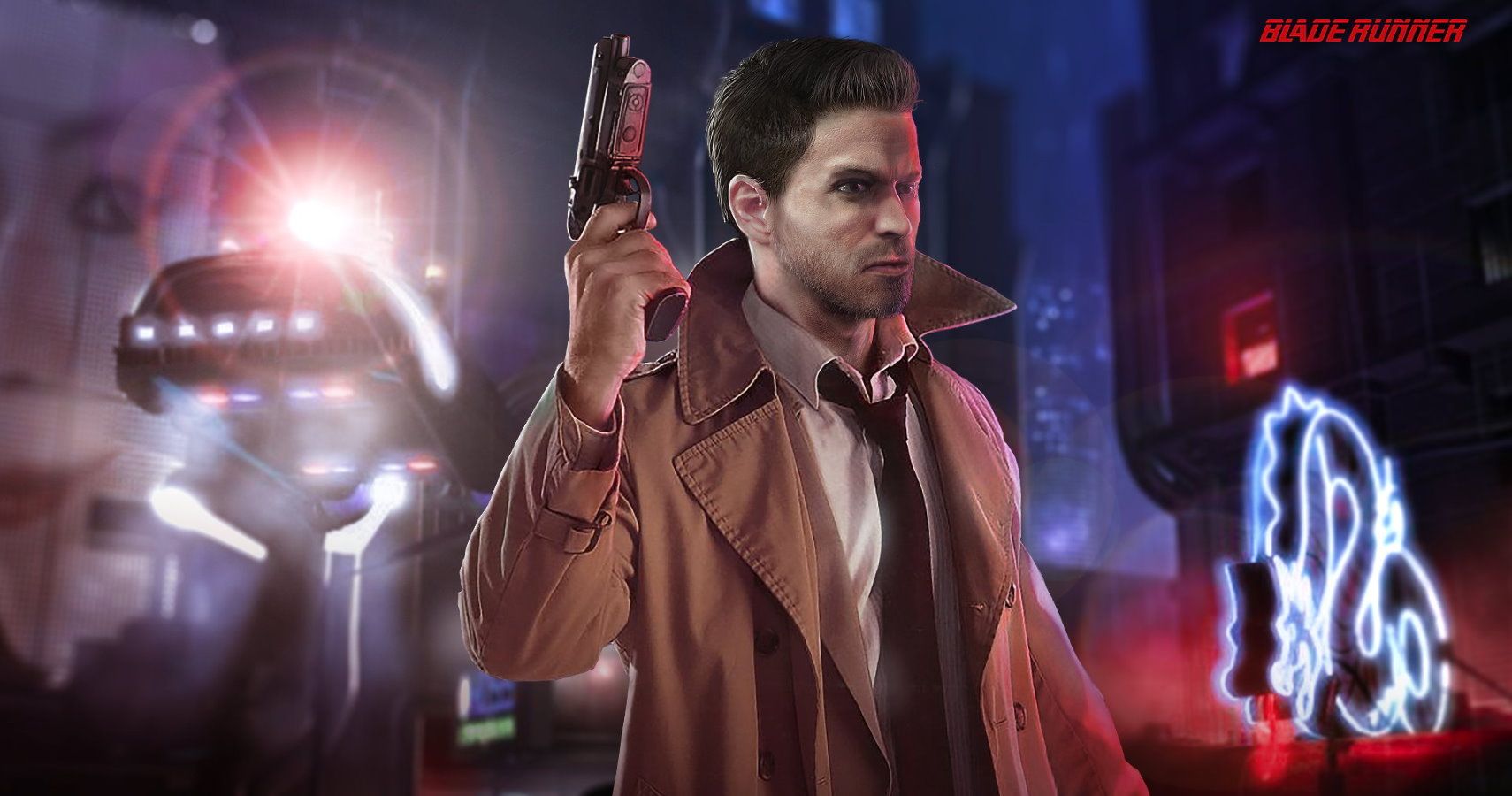