There are a decent chunk of people coming back to check out Remnant: From the Ashes now that its prequel game, Chronos: Before the Ashes is no longer exclusive to Oculus. Well, that & the fact that Remnant was free on the Epic Games Store back in August.

RELATED: 10 Tips To Make An Overpowered Character In Remnant: From The Ashes

Remnant is a blast to play, actually uses a lot of procedural generation (like many other games these days), and has a ton of replayability! And it is moderately different from the Dark Souls formula. For example, instead of gathering Souls, players in Remnant use Scrap as currency. But what exactly is Scrap? What’s it used for? And what is the most efficient way to grind it? Let’s find out. 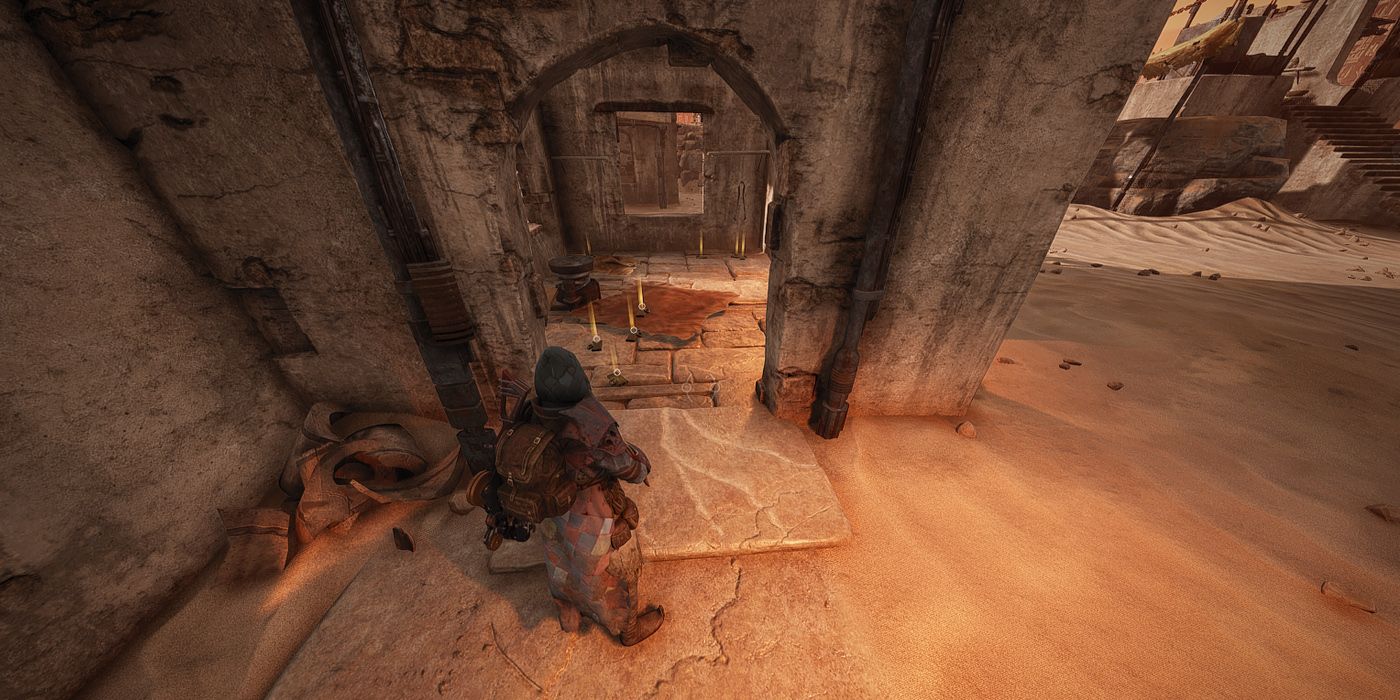 Simply put, Scrap is the currency in Remnant. Players gather it from a variety of sources such as:

What Is It Used For? 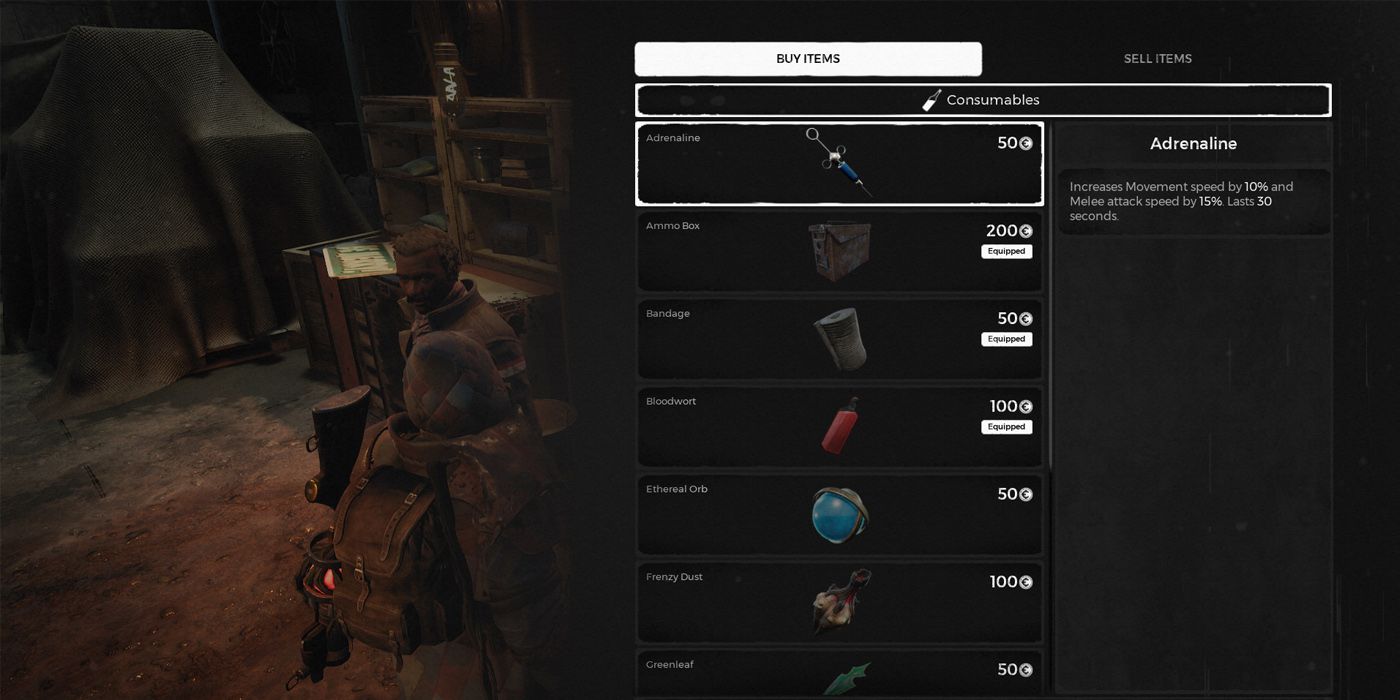 So, what exactly can players use their Scrap on? Well, most everything in the game actually, since there are a wide variety of merchants that want their Scrap. For example, they can spend it on:

How Can Players Increase The Amount Gained?

It’s clear now what Scrap is and what it’s used for, but how can players increase the amount of Scrap they pick up in Remnant? Well, there are actually numerous different ways: 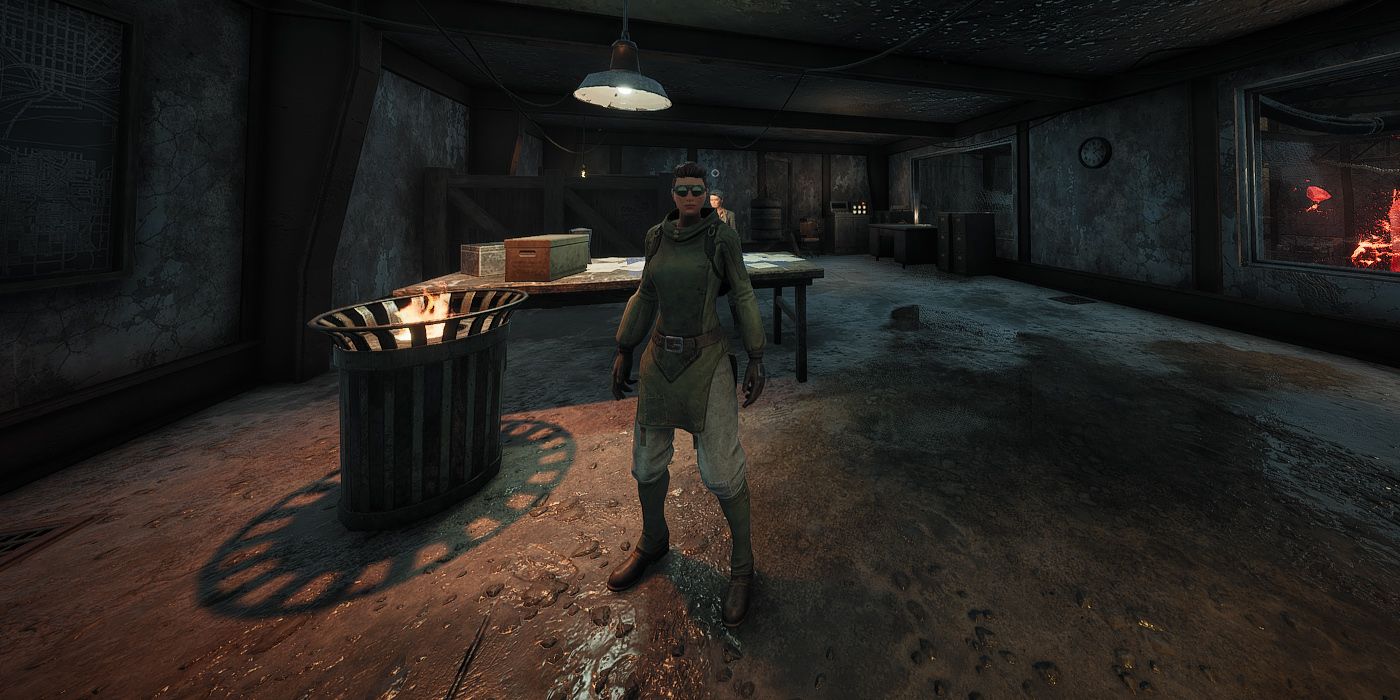 Players who own the base game start with both the Chest and Legs of the Adventurer’s Set by default, while players who have the Swamps of Corsus DLC have access to the Goggles based on their performance in Survival Mode or if they have enough Glowing Crystals. In any case, this armor helps out with grinding Scrap since it has the innate effect of:

Increases chance to get materials from destroying breakables. Increases the amount of Scrap picked up by 20%.

The amount of Scrap picked up will always be an additional 20% no matter how many pieces of the set are worn. But, the chance to get materials from destroyed breakables only stacks with each armor piece (going from 10%, to 20%, and ending at 35%).

Unlock & Max Out The Scavenger Trait 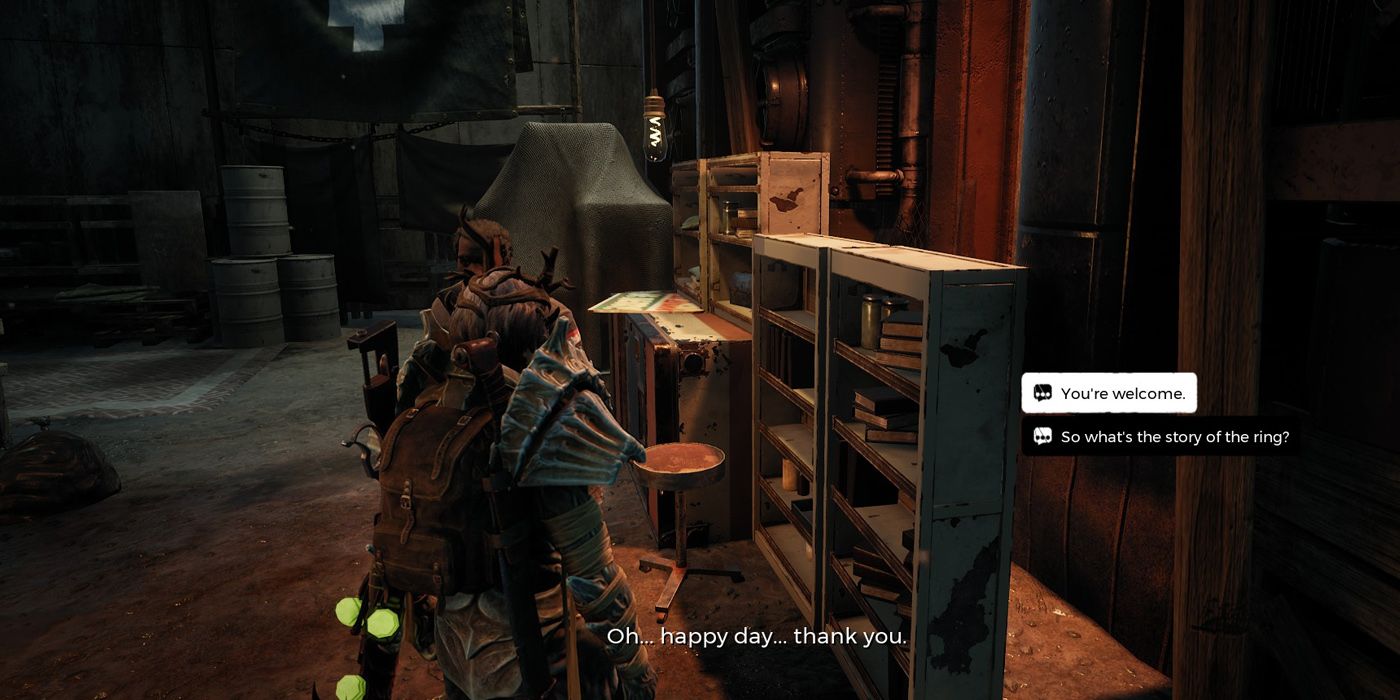 The Scavenger Trait is amazing for Scrap farming since at rank 20 it increases the amount of Scrap gained by a whopping 35%. And, there are actually two different ways to it:

Obviously, the Tarnished Ring route is the better option, but the ring might not spawn, or might not be easy to find. And, 10,000 Scrap is honestly too much, so players can easily get this early by farming certain areas of breakables in both Earth and Rhom. 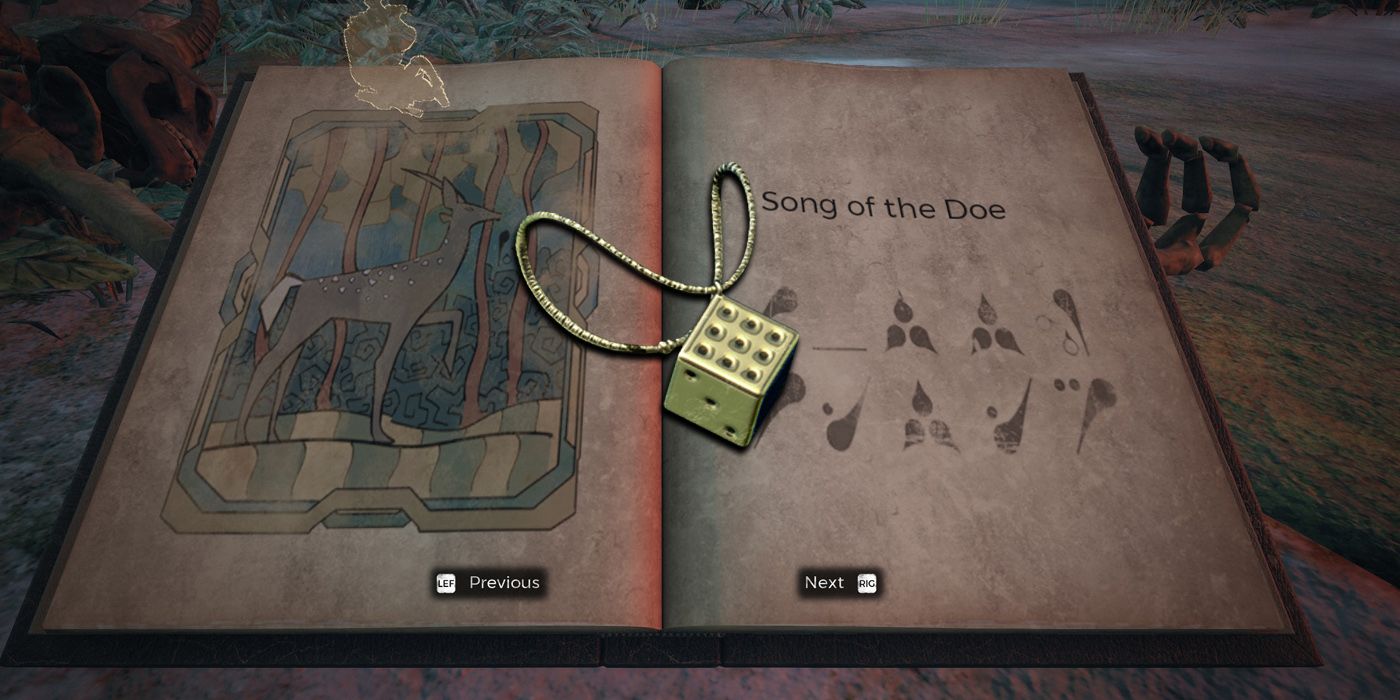 The is the last method of increasing Scrap players will likely find, since it’s a reward for a Random Event in Yaesha, the realm only accessible after Rhom, specifically the Red Doe Bell Puzzle. For a guide on how to beat this & all the other Yaesha Bell Puzzles, just check here.

Anyway, this Trinket increases the amount of Scrap picked up the most by far, with a gigantic 50% increase, so it’s absolutely worth rerolling Yaesha on Adventure Mode until it’s found.

What Are Some Other Useful Tips To Know? 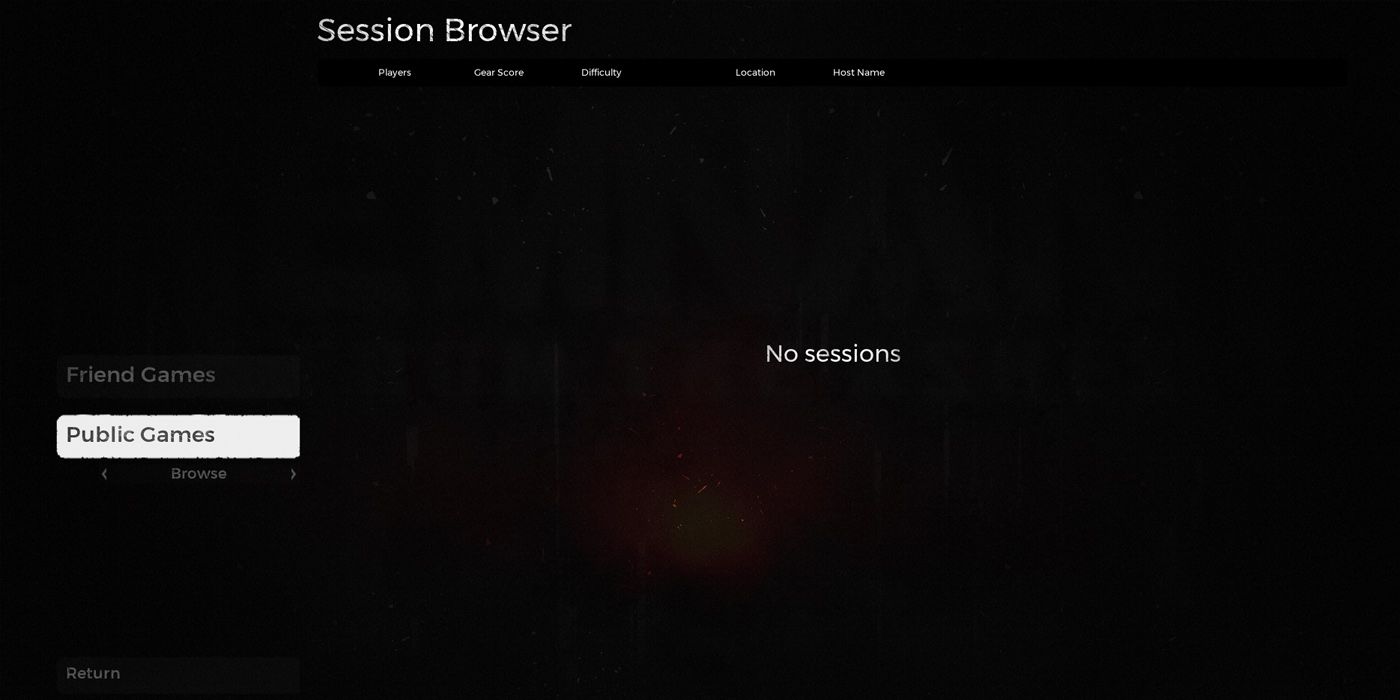 So, that’s how Scrap works! It’s pretty simple, but there are a lot of little details to know that really help players out with the grind. And, stacking the Scavenger Trait, the Bauble, and the Adventurer’s Set makes grinding Scrap a breeze! But, for those players still looking for a few more simple tricks: